Sometimes I think there is something wrong with me.  I live in a city, a big concrete jungle. The nearest open space is 50 miles (and 4 hours on a Friday afternoon) due east from my home. Parking vehicles on the street has almost been outlawed in its entirety and forget owning a plot of land with space for big toys.  Fun has been all but outlawed in the name of safety in this big mass of huddled people called Southern California….however, whenever I see something like this, I can’t help but want to hit that buy-it-now button.  Find this 1960s Alvis FV620 Stalwart 6×6 Amphibious here on eBay

currently bidding for $5,400 with a few hours to go, located in Santa Clarita, CA. 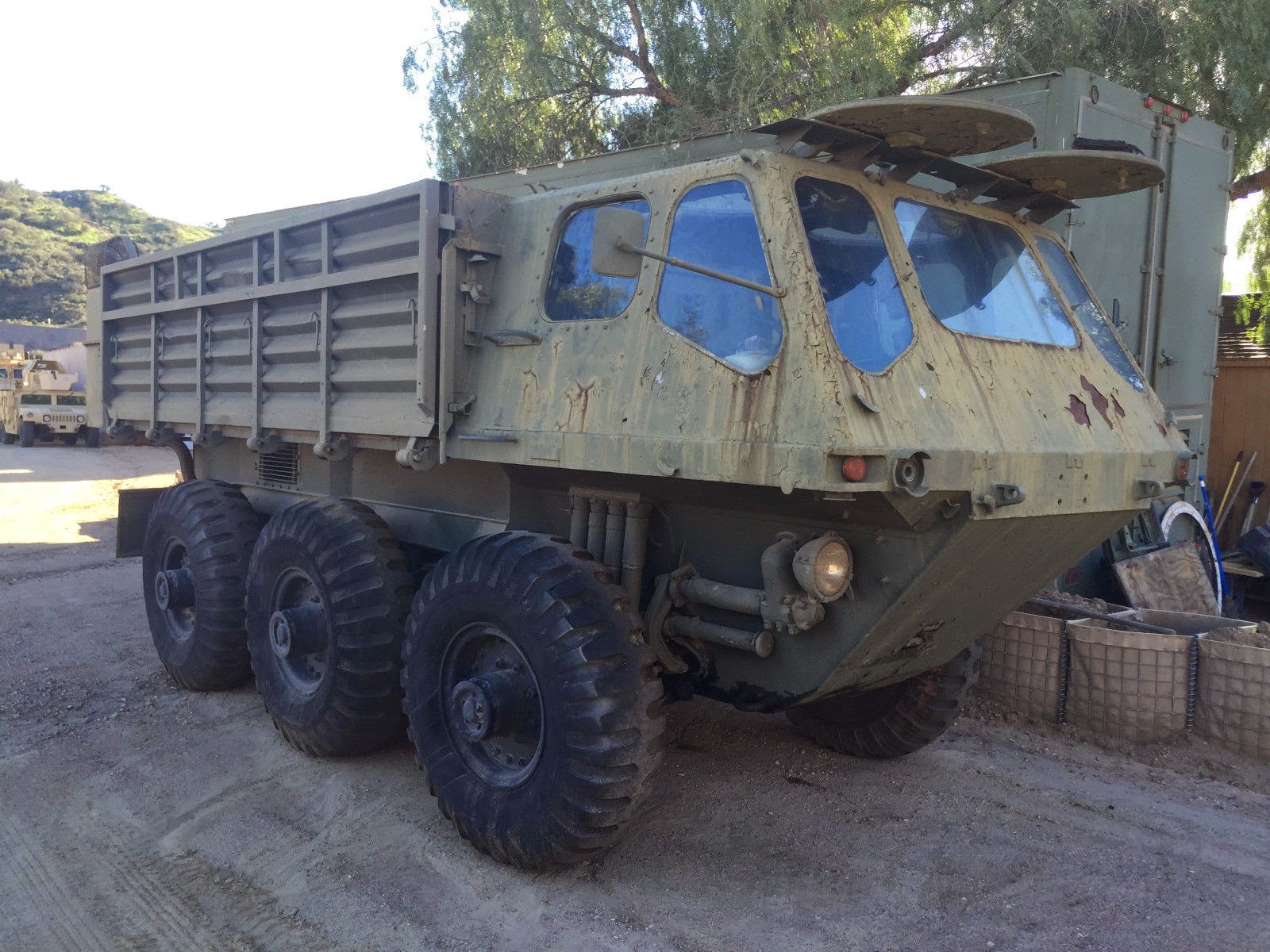 This is the real deal.  Humvees are for washed up actors and ex-governors — poseurs.  This 6X6 amphibious monstrosity is for the real Chuck Norrises of the world.  Oddly enough the seller calls it a cargo truck and mentions a “boat fuel tank” but never connects the dots — this monster floats and moves in the water via vectored thrust water jets at speeds up to 6 knots. 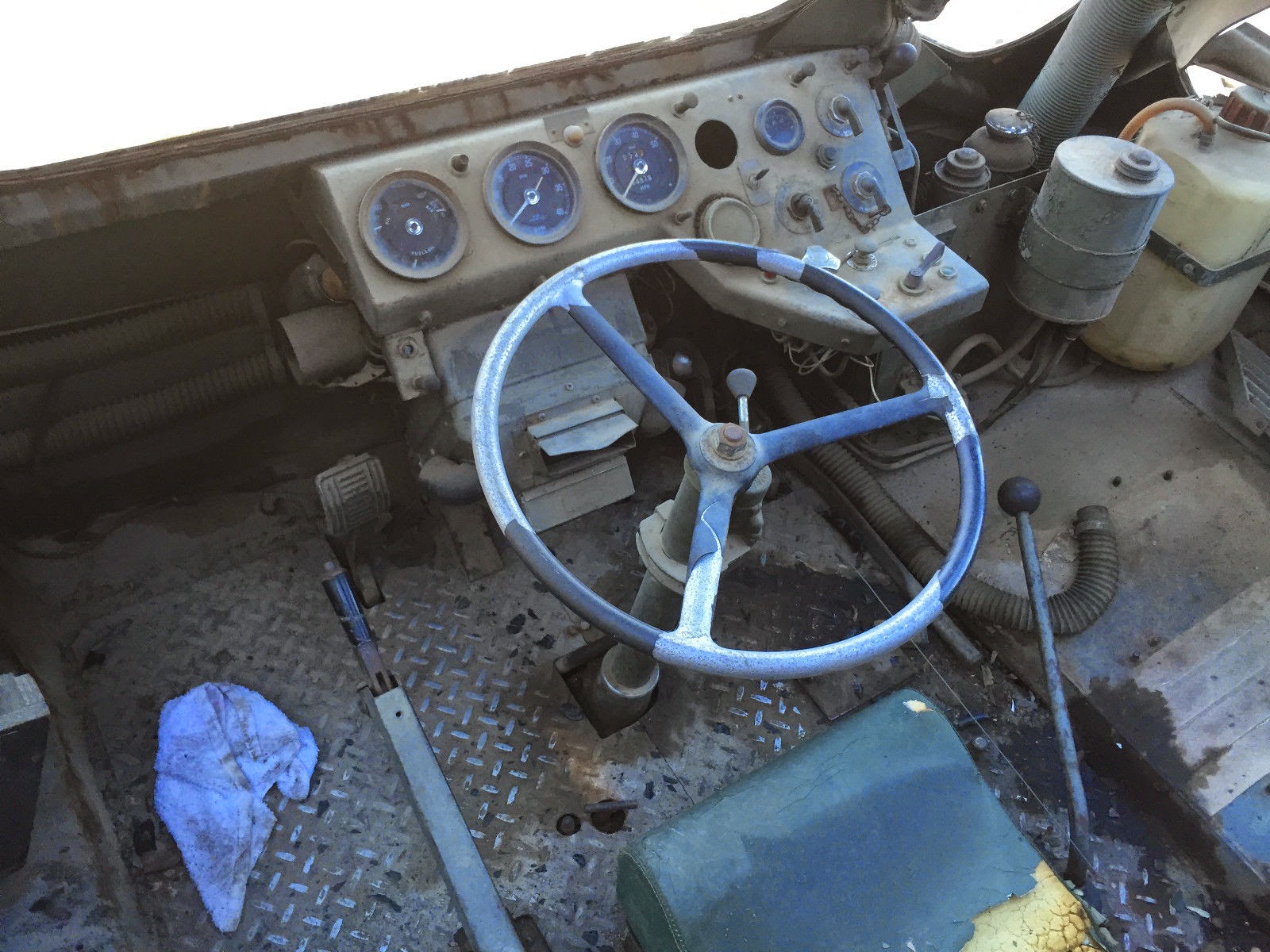 Enter the passenger cabin through one of two large roof hatches (no doors on a boat…right?) and hop into the center located driver’s seat.  Don’t expect Lexus levels of comfort, but when was the last time you used a Lexus to haul 5 metric tonnes of garbage into the pacific ocean? 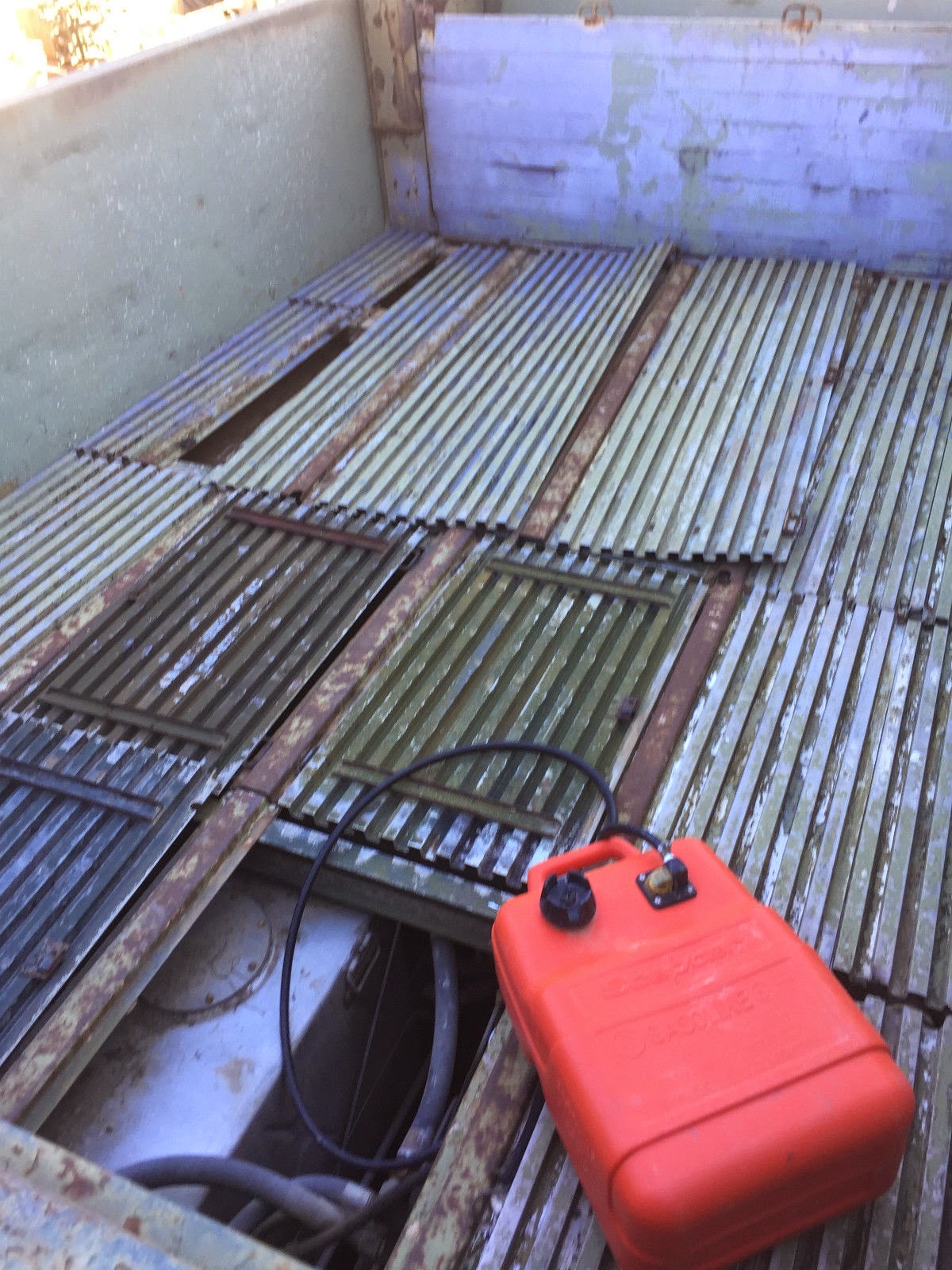 Power comes from a 6.5 liter Rolls Royce B81 Mark 8B inline-eight gasoline engine rated at who knows what amount of horsepower.  The speedo optimistically has tick marks at 50 mph. 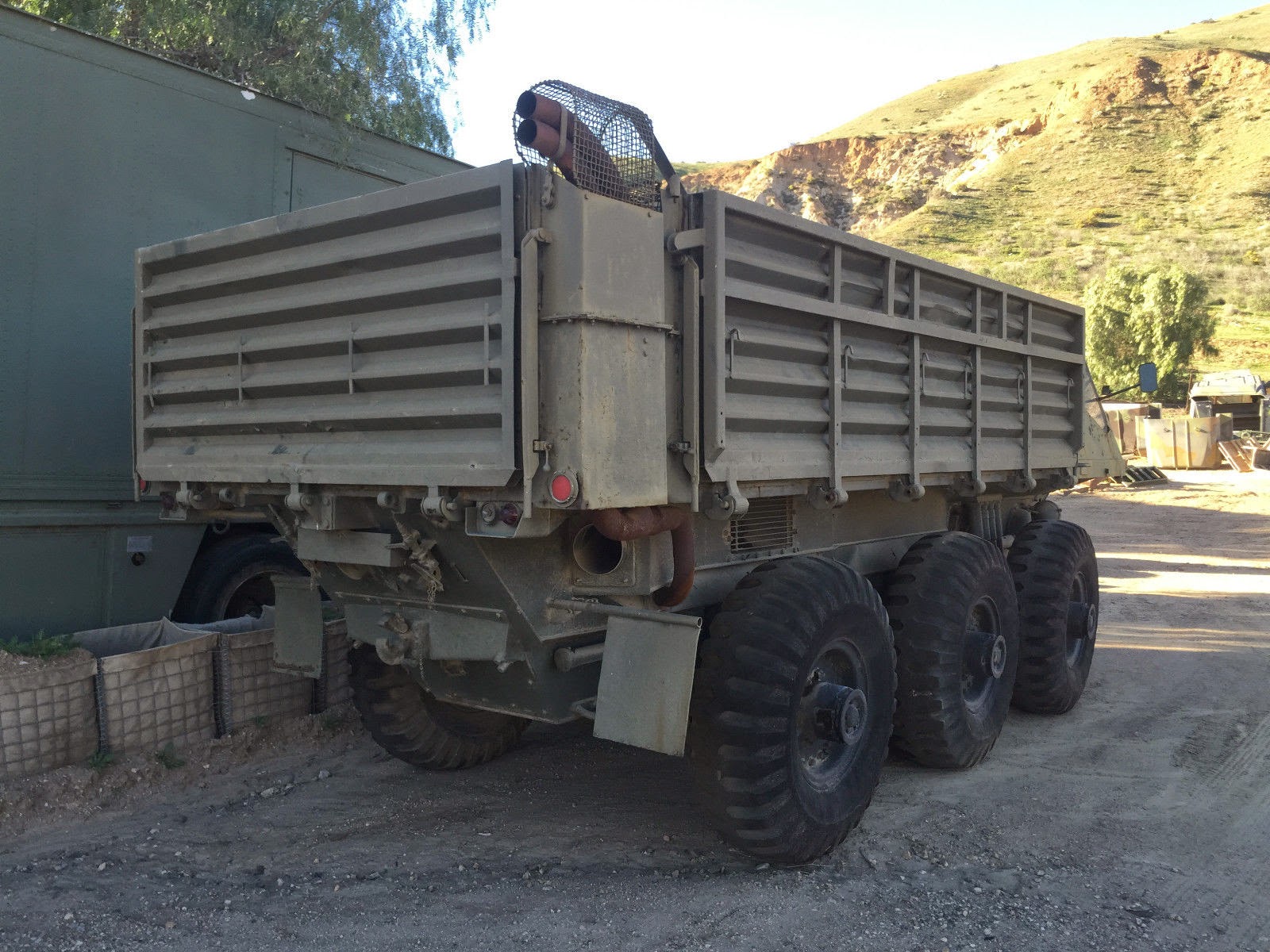 I wonder if I could keep this at a boat slip in the ocean?  Could be cheaper than finding the 4 parking spots necessary for long term parking.  tips@dailyturismo.com