The Renault Caravelle was a small convertible from Renault based on the Dauphine.  It was marketed around the world as the Renault Floride, except in the US where this would have been confused with a dental hygiene product, but it was actually named after the sunshine state, Florida.  Find this 1966 Renault Caravelle located in San Jose, CA and currently bidding on ebay for $3,349 reserve-not-met with 1 day to go.  Tip from Scooter. 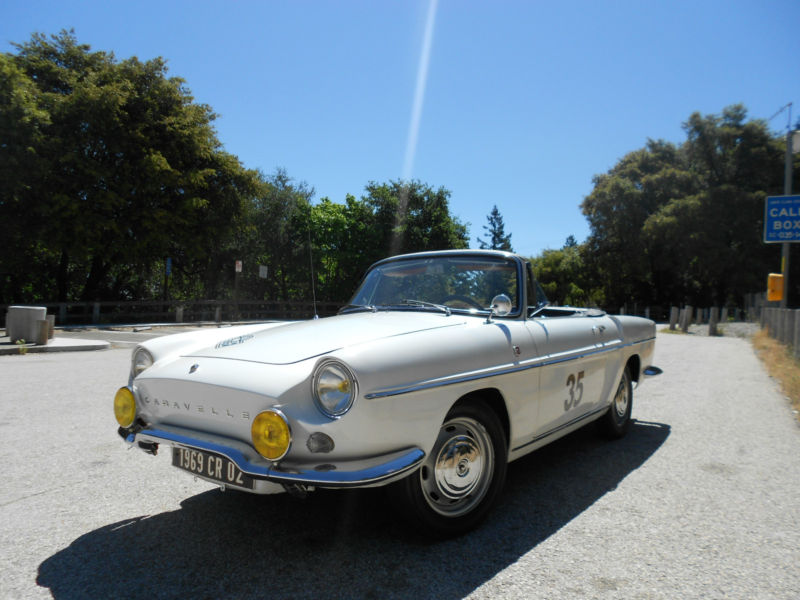 The story of the Caravelle involves Renault trying to compete with the Volkswagen Beetle convertible, which is believable because the Caravelle uses a rear-engine rear-drive configuration similar to a Beetle, 911 or Corvair. 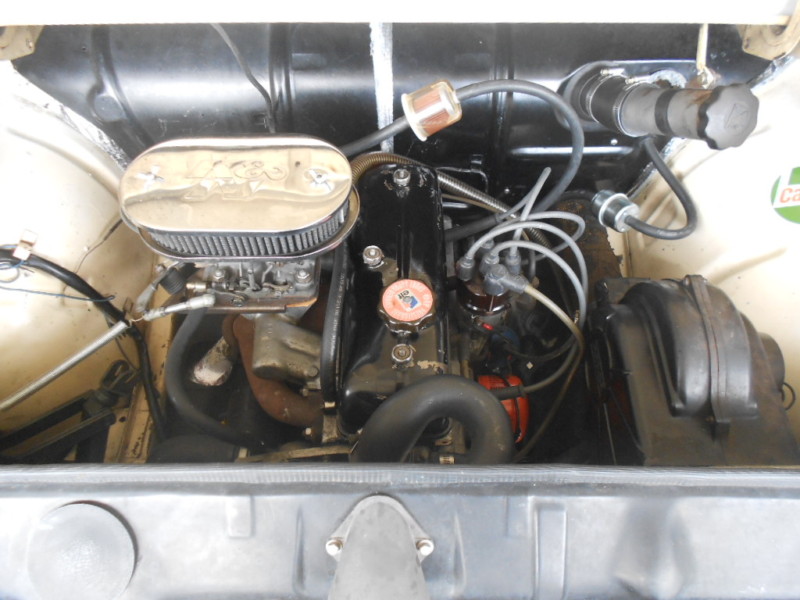 However the Renault is watercooled, and this 1966 example is powered by a 1.1 liter inline four cylinder engine putting out 55 horsepower from its iron block and aluminum head configuration.  It won’t be fast compared to anything on the road today, but it will beat a Beetle in a drag race and the rear engine setup should give interesting handling. Hooray for lift-throttle oversteer! 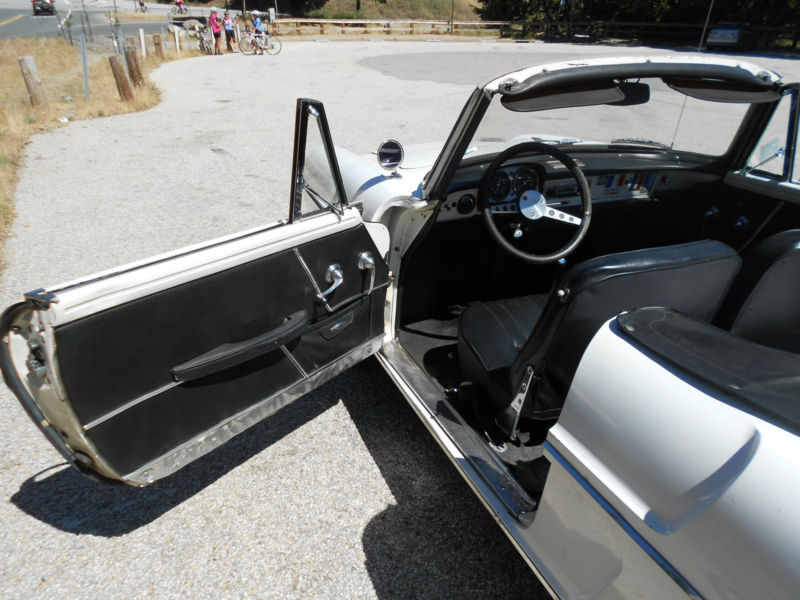 The inside of this Caravelle isn’t perfect, but it looks to be in driveable condition and isn’t bad at all for the current bidding price. 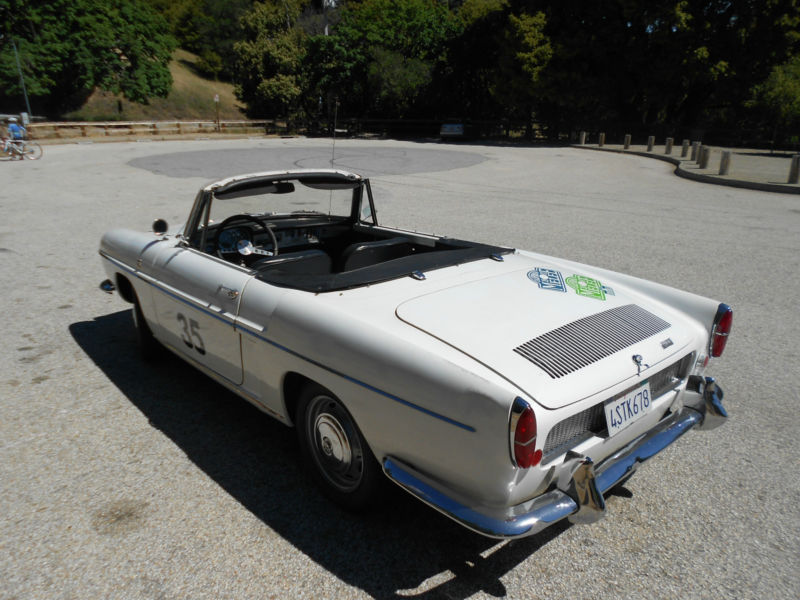 All Caravelles received 4-wheel disc brakes after 1962, so this car should at least stop well if it doesn’t go well.  This example looks to be well worth the current bidding price and we are surprised at the price with one day to go.