Ebay is full of well done advertisements with copious hi-resolution photos, detailed specifications and history…but those nice ads come from dealers who slather their cars with a spatula covered in armor-all and want to be paid for their time.  What if you could buy a cool classic from some random dude who has a DT dream garage filled with 5.0 Mustangs, XJ6s, Buick Grand Nationals…and he isn’t trying to fund an invasion of the Autonomous Republic of Crimea with his used car profits.  That’d be this guy…selling this 1985.5 Toyota Celica Supra 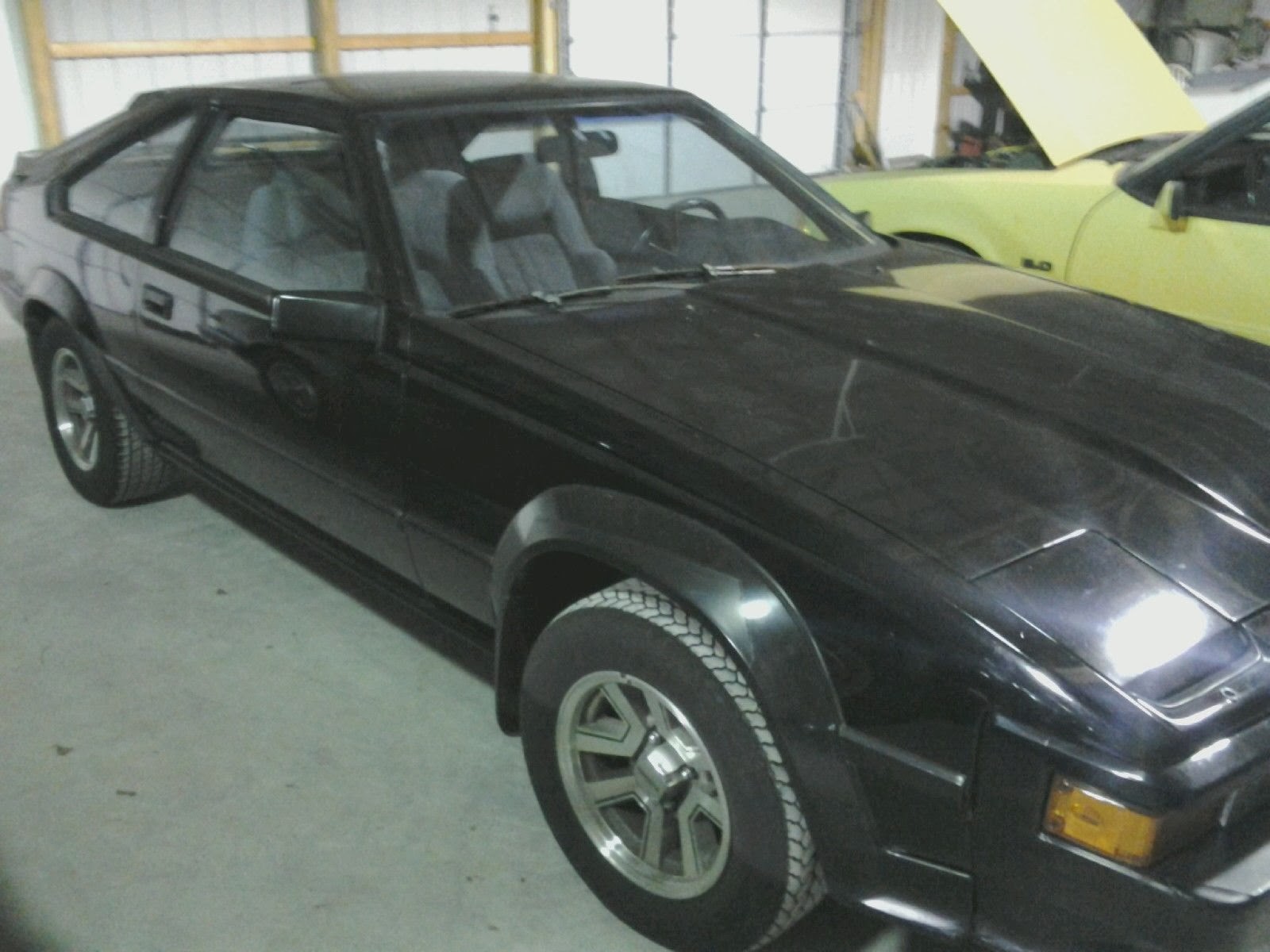 The Mk II Supra was available in two versions, the L-type and the P-type, being Luxury and Performance respectively.  This one is a P-type based on the presence of the factory fender flairs which means it is equipped with a limited slip diff out back, power adjustable seats and a few other doodad’s & widgets but nothing particularly performance oriented. 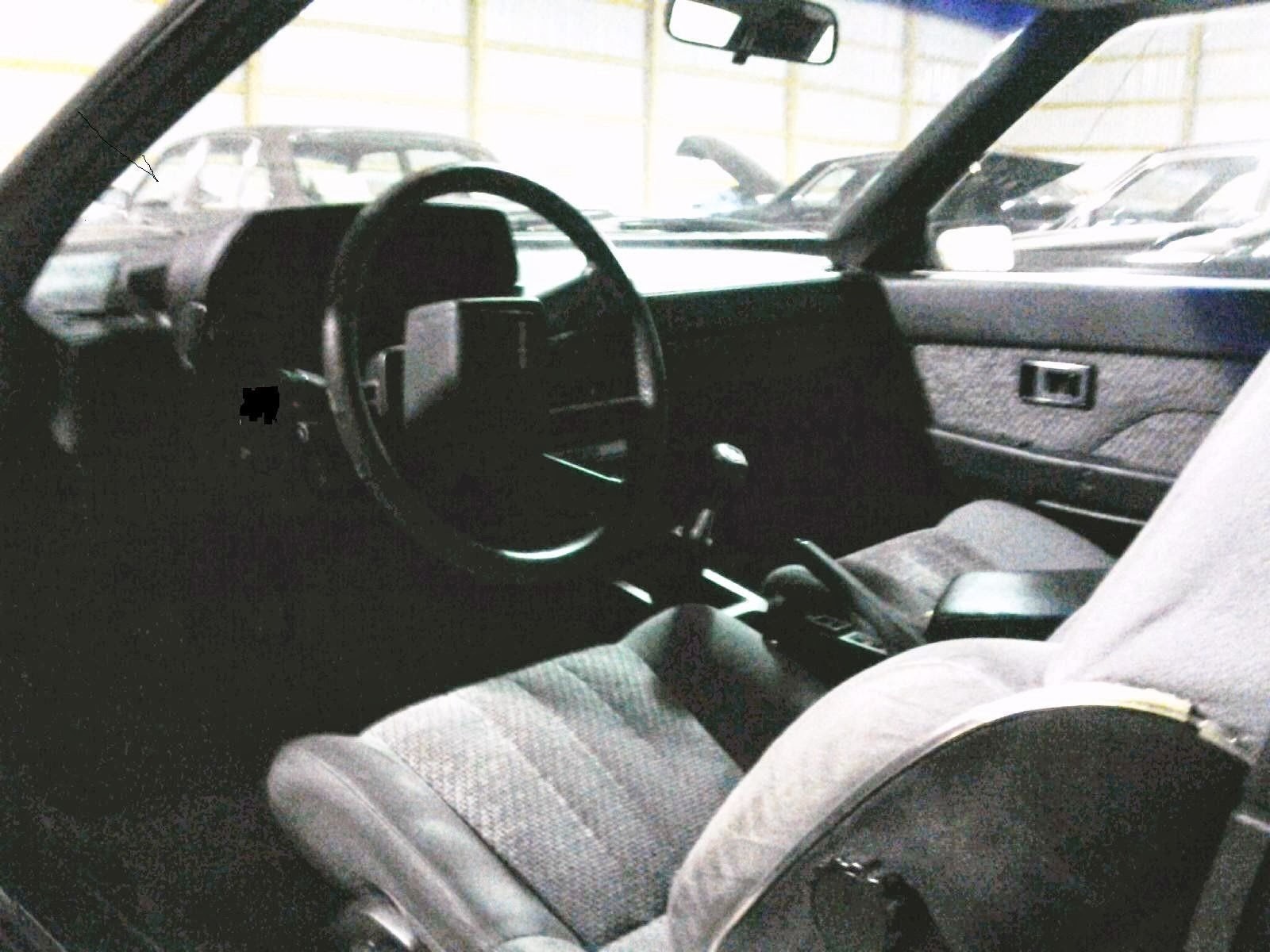 This Supra is powered by the 5M-GE, a 2.8 liter dual-overhead-cam (but strangely only 12 valve) inline-6 that puts out 161 horsepower and 169 ft-lbs of torque.  The photos are pretty bad, but the location is interesting and the cars surrounding this one are righteous. The seller has a 1986 Jaguar XJ6

that is described as a trophy winning show car, but it is also photographed through a vaseline covered camera. 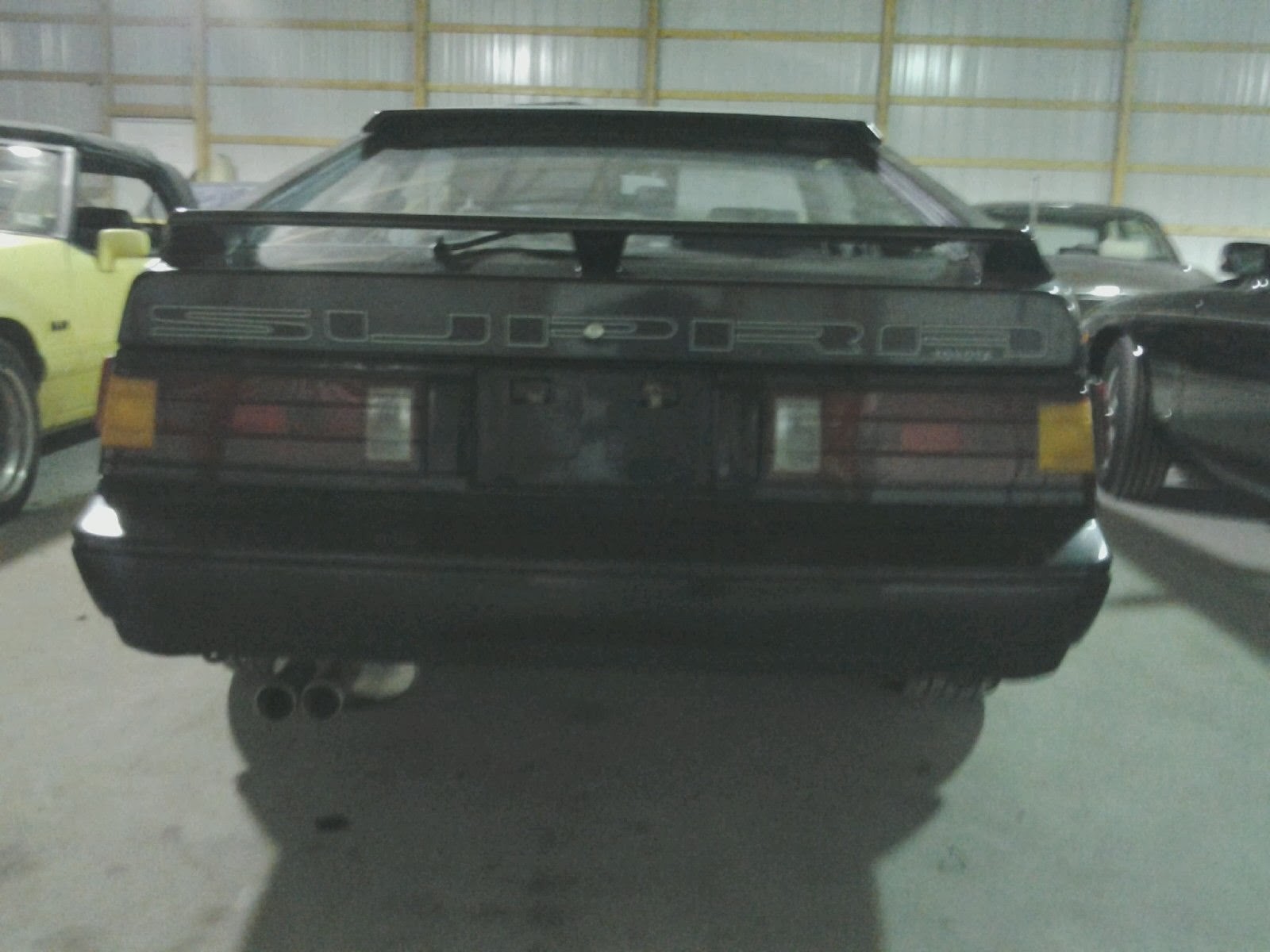