The Jensen-Healey was the by-product of a union between Donald Healey, noted British car designer Bill Towns, and Jensen Motors.  It was a failed attempt to recreate the magic that made the Austin-Healey 3000 such a hit (and collectible today) but it was too late for Jensen Motors as financial and operational difficulties led to the company folding in 1976.  Equipped wtih a Lotus built inline-4 cylinder engine the Jensen-Healey was a fun and sporty convertible, but we think it really doesn’t come alive until you shove something bigger under the hood.  Find this 1974 Jensen-Healey with a Buick 3.8 V6 turbo swap for sale in West Bend, WI currently bidding at $4,500 on ebay with 5 days to go (buy it now of $7,500).  Big thanks to tip from Scot! 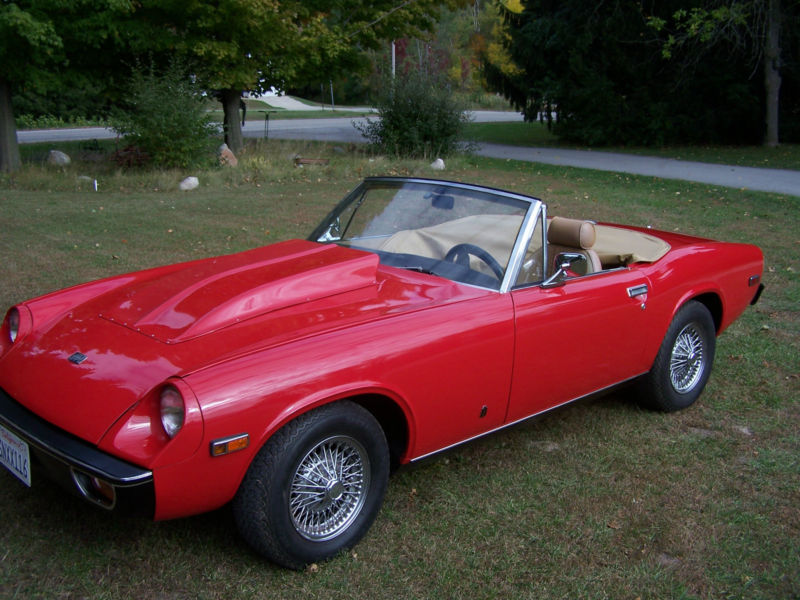 The Jensen-Healey followed the classic British 1960s sports-car proportions and is dimensionally similar to a Triumph TR6, MGB or Spitfire.  Unfortunately, the Jensen-Healey was late to the party and as such only lasted a few years before the entire stack of cards came tumbling down. 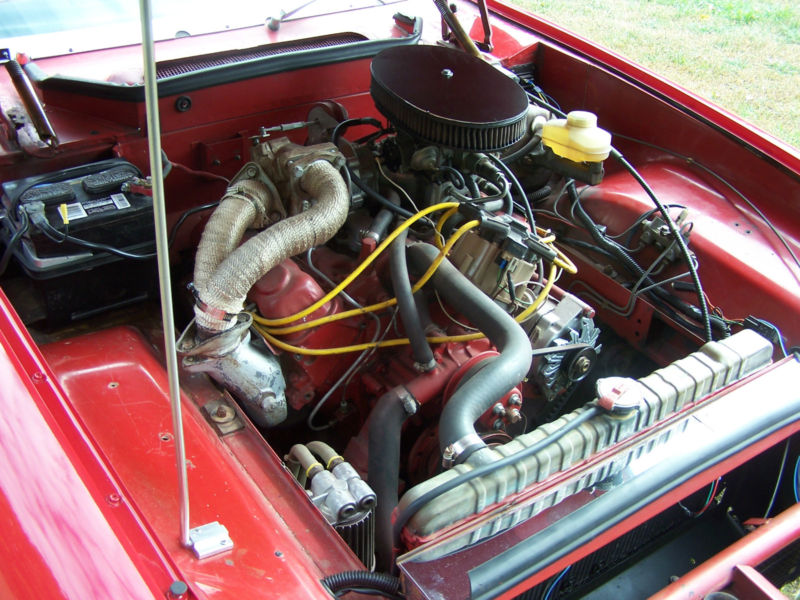 The original Lotus 907 engine (an alloy DOHC screamer) has been replaced with a turbocharged and carburetor equipped 3.8 liter V6 from a Buick Regal Grand National.  The 3.8 liter V6 makes 175 horsepower and 275 ft-lbs of torque stock – but as typical with turbocharged engines, many ponies can be freed with a few tweaks to boost pressure. 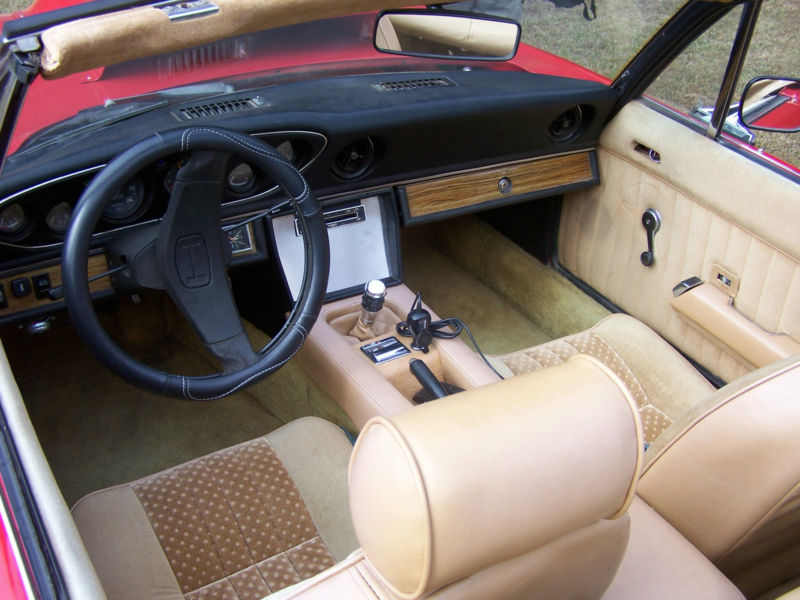 Thankfully this conversion kept a manual transmission instead of converting to an auto, and overall looks really nice on the inside. 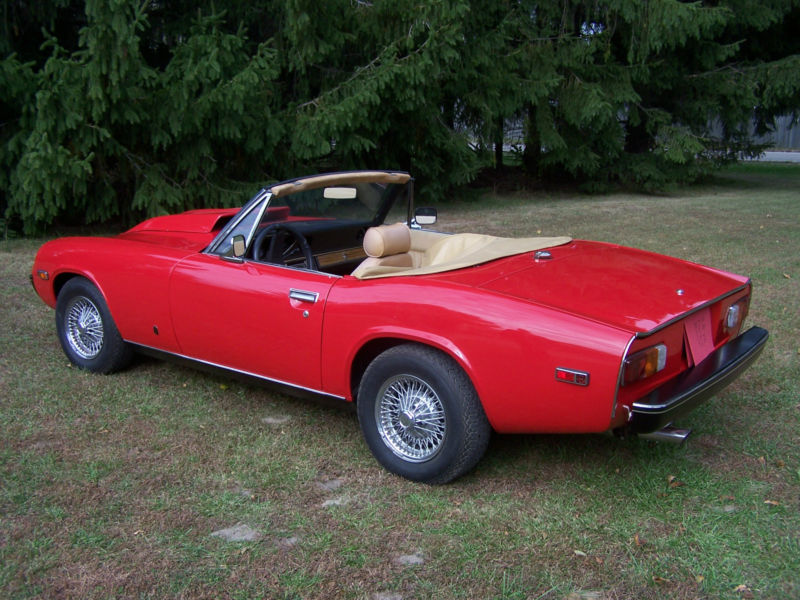 This GNXesen-Healey looks great with low-key wire wheels and a nice red paint job; the only thing we would change is to remove the monster sized cowl induction hood.  Presumably it is required to clear the turbo/carb setup on the Buick engine, but there has to be a hood option that is a bit more stealthy.