Giotto di Bondone (1266-1377 1337) was a Florence born artist who is often credited as being the father of the Italian Renaissance.  His fantastically detailed frescoes cover walls of many Italian churches and his work in perspective and the human form was something not seen for over 1000 years in Europe.  Giotto did not invent the artistic concepts he applied on church walls, but he helped to re-discover a lost capacity that was thoroughly exploited a few years later by the Ninja Turtle renaissance masters.  In the same way, the E12 5-series was not the first fun luxury sedan, but it help to re-ignite the love for driving that was all but lost during the middle-malaise-age.  Find this 1977 BMW 530i offered for $6,900 here on craigslist, located in Lancaster, CA PA. Tip from FuelTruck. 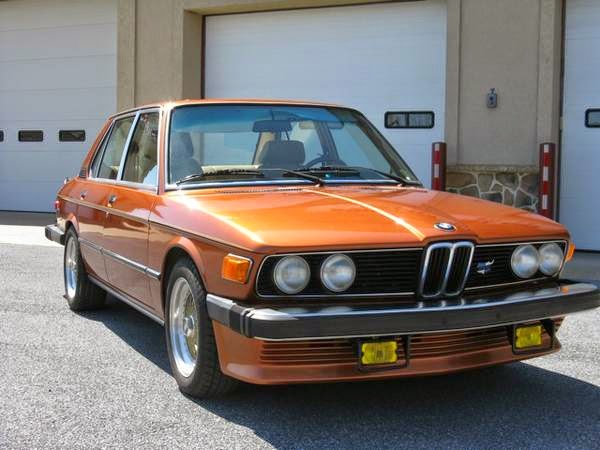 Sure, Giotto had some unintentionally Escher-esque staircases in his work, but he was working with limited information and had likely limited contact with actual pieces of art from antiquity when the mud hit the wall.  The Paul Bracq designed E12 5er was similar in its new take on an old problem approach.  Handling may not be extraordinary compared to modern machines, but put it through the cones against a ’77 Skylark the difference is staggering. 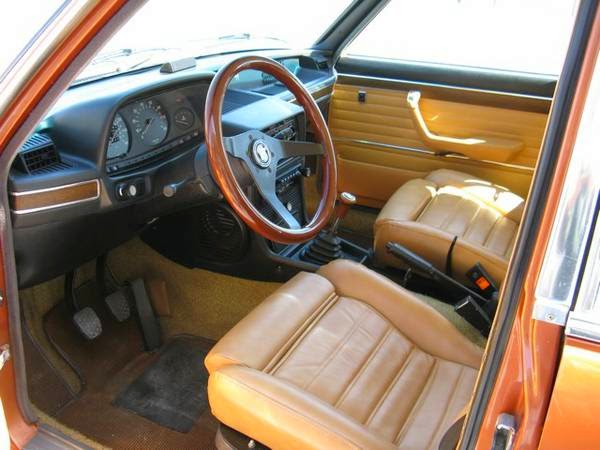 The 530i was powered by a 3.0 liter version of the M30 inline-6 that pushes out 176 horsepower and 185 ft-lbs of torque.  The M30 is fuel injected (known by the i suffix on the BMW’s badge) and avoids the big displacement, low compression nonsense that permeated the automotive landscape in the fuel/emissions crisis era. The color on this example is simply gorgeous and works well with the gold BBS basket-weave wheels. 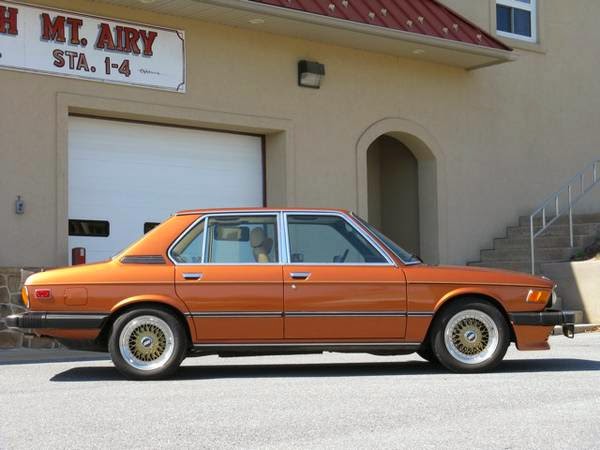 See a cheaper piece of bronze sculpture that you can drive to work? tips@dailyturismo.com