Among the great list of cars with seemingly unpronounceable names, there is one that stands out for its alpha-numeric naming mish-mash, multiple side windows, and “Maximum” Bob Lutz connection.  The special version of the Ford Sierra was inexplicably badged as the Merkur XR4Ti for the US market and sold for a few years before common sense prevailed the external market conditions made it unprofitable.  Today, the XR4Ti seems like a great option for the motoring enthusiast who wants an SVO but loathes the idea of driving a Mustang.  Find this 1989 Merkur XR4Ti offered for $2,500 in Los Angeles, CA via craigslist. 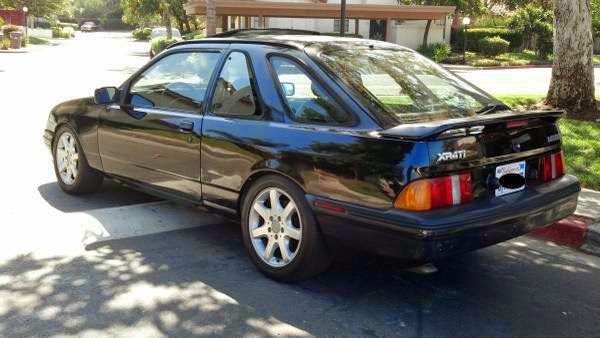 In the early eighties, Ford executives saw the encroachment of sporty German luxury cars on their turf and wanted a product to sell into the segment.  The costs of developing an entire new car are astronomical, so Bob Lutz and his crew arranged to import the Ford of Germany built Serria XT4Ti. Instead of badging it as a Ford, Lincoln, or Mercury, they chose to badge it as a Merkur (the German spelling of the word Mercury) and in the process setup one of the shortest lived brands from a major OEM in automotive history (1985-1989). 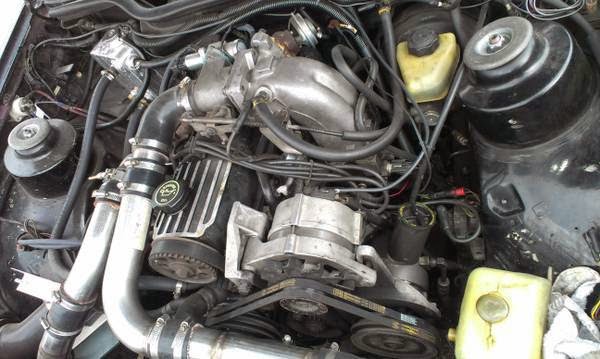 Power  comes from a 2.3 liter “Lima” SOHC inline-4 that pushes out a decent (for the time) 175 horsepower with the help of a single Garrett AiResearch T3 turbo.  The big problem with the match is that Garrett did not have a smaller turbine at the time and used the larger commercial diesel suited T3 mated to a small compressor wheel.  The end characteristic is that when the turbine finally gets spooled up at 4000 rpm, the restrictive Ford cylinder head chokes out any potential power above 4500 rpm.  Having owned one, I can attest that it feels good and sporty around 4250rpm before the trashiness of 4-cylinder unbalance takes over. 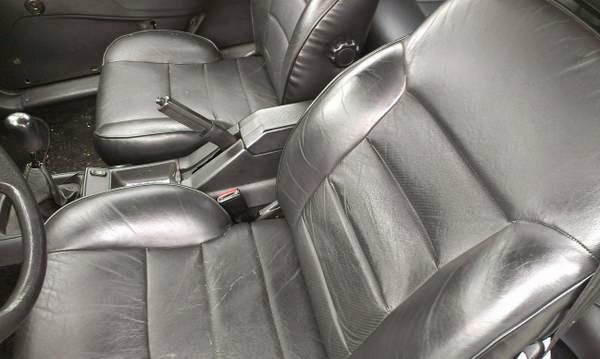 The seller doesn’t include much descriptive prose on the condition of this XRkurTi, but from the pictures it looks in good shape.  The seller has added a front mount intercooler, which could be a problem for smog, expect that the stock setup could be bolted in place with a screw driver and a few minutes. 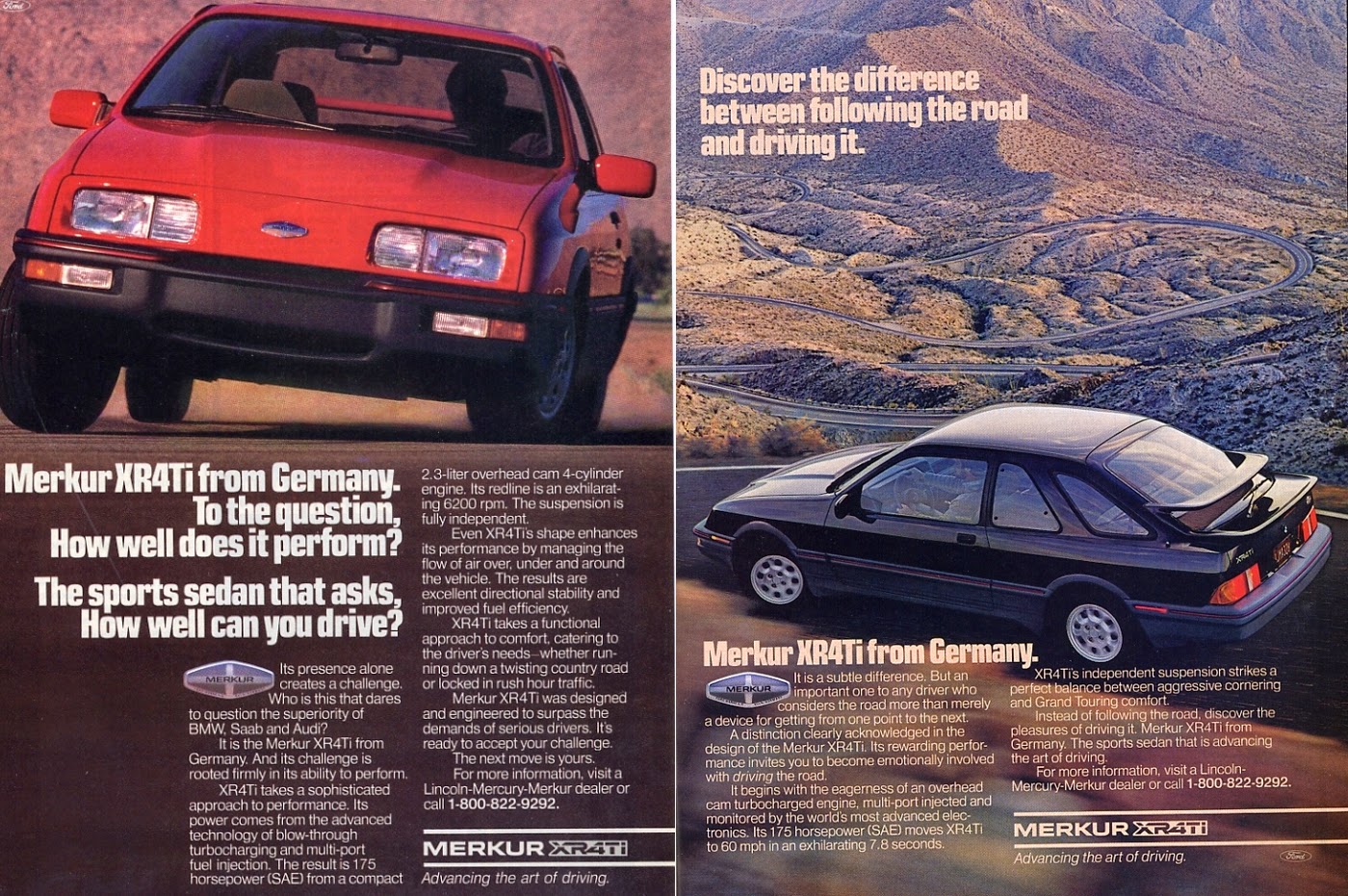 See a sports sedan with more body roll from the factory? Email us here: tips@dailyturismo.com