Hans Glas GmbH was a small vehicle manufacturer based in the town of Dingolfing in Bavaria.  Glas was originally founded as Glas started business as an agricultural repair shop,
but in the 1950s started building its own small sports coupes.  In 1962 Glas started building the BMW 1500 version of the New Class sedan and in 1966 Glas was outright purchased by BMW to gain access to its patents and large manufacturing
facility. Today the Dingolfing factory builds
BMW 5, 6 and 7 series automobiles, but many years ago they built a small coupe simply called the GT.  Find this 1967 Glas GT offered for $3900 in Ventura County, CA via craigslist. 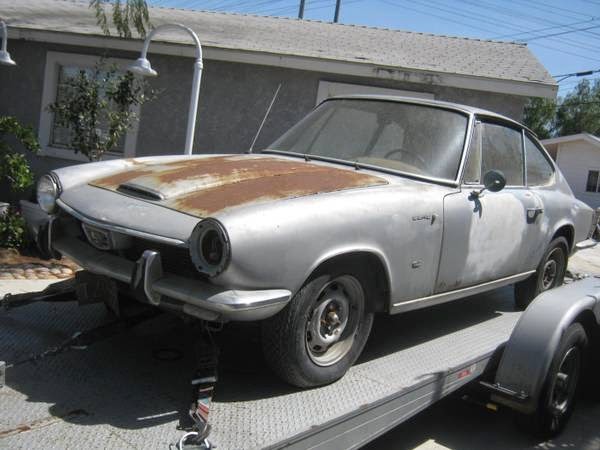 Restoring this Glas will be an test of your patience to say the least.  Parts are not available at your local AutoKragO’ReillyBoys but the GT shared many suspensions parts with the Opel Kadett A so
some “new” parts are available. 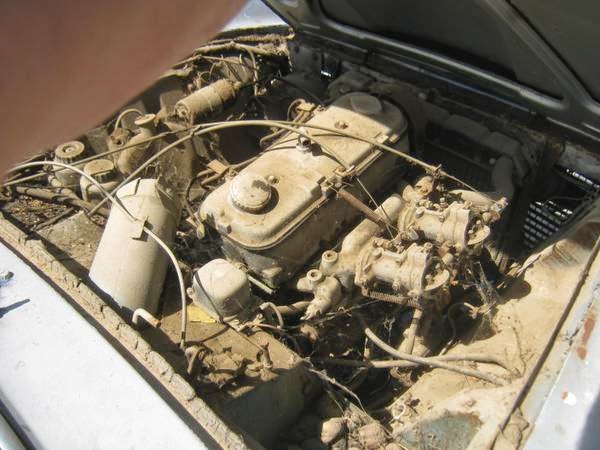 No word on if this GT is equipped with the 1.3 liter inline-4 is (engineered by Glas and equipped with a flexible
timing belt and overhead cam to produce 75 horsepower) or the 1.7 liter version good for 100 horsepower.  This one is crusted in dirt and will need some reconditioning before getting you back on the road. 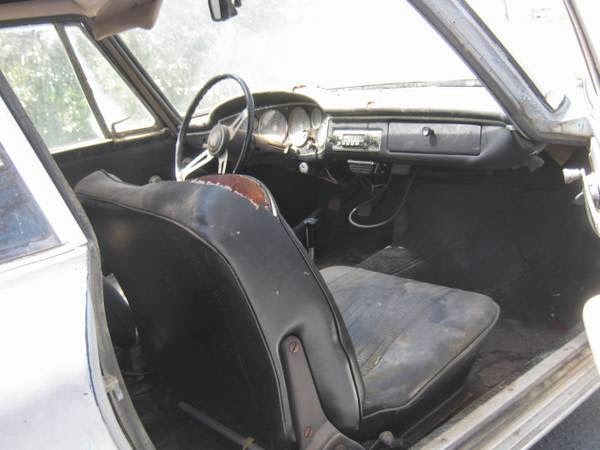 The interior is dirty and needs considerable restoration, but with any luck most everything is there and it is just a matter of cleaning and fixing as needed.  Don’t expect any repo or NOS parts from any catalogs, this restoration will be a DIY affair. 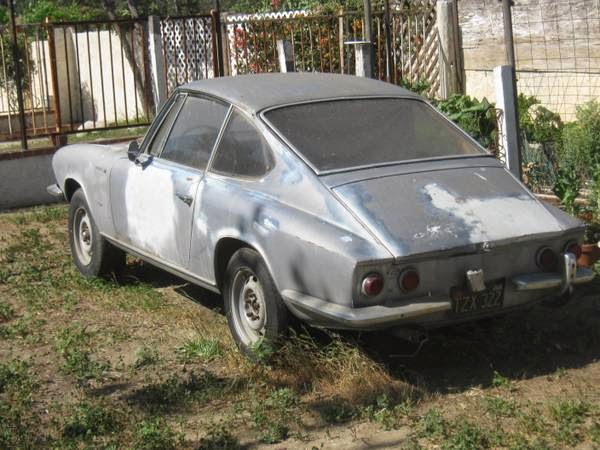