In 1973 Mercedes-Benz introduced the world to the legendary W116 S-Class — S standing for Sonderklasse, or Special Class, as in, unless you are special,
you can’t afford this.  The W116 is known today for its low buy-in costs, incredibly
durable interior materials, tank-like build quality and relatively
expensive parts/labor costs if something major goes wrong.   Find this 1973 Mercedes Benz 450 SE offered for $6,200 in Pasadena, CA via craigslist. 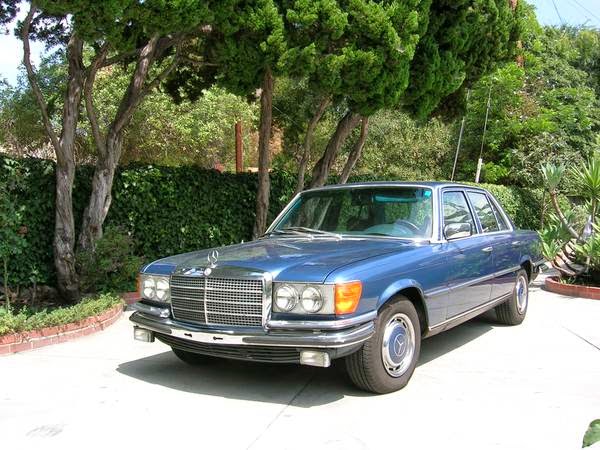 The W116 chassis sold almost 500,000 units through 1980, probably because
it really didn’t have much competition if you were in the market for a
huge autobahn style luxury barge.  The equivalent of today’s Audi A8 and BMW’s 7-series were much smaller vehicles back in the day and only the big Merc offered a dictator class experience. This one has the typical US spec cow catcher bumpers swapped for the tidier ones from a European version. 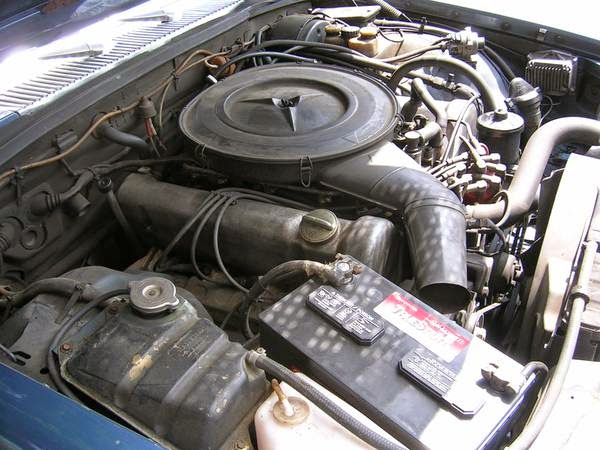 Under the hood was a M117 4.5 liter V8 (the BMW 7-series didn’t get a V8 until two decades later in 1992) that puts out 190 horsepower in US spec, which won’t
blow your socks off, but it will comfortably cruise at highway speeds.
It was only available with an automatic transmission, but it is a better
fit the personality of the luxury barge and will be smoother when you
are being chauffeured around, because you don’t drive a car like this,
even in the driver’s seat, you still get driven in it. 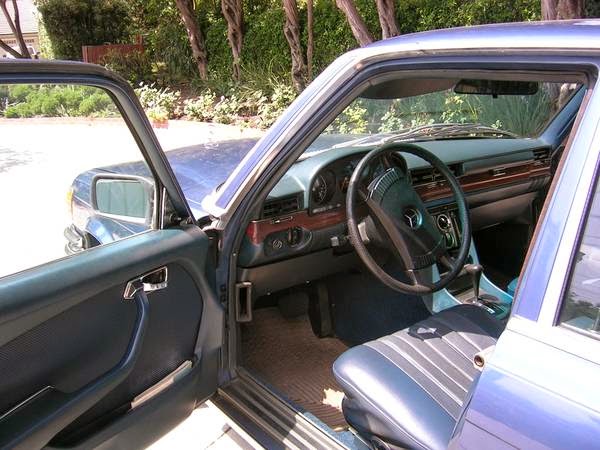 The interior of the W116 is made of some kind of synthetic material colloquially known as MB-Tex that could just as well be called MB-T-Rex because when the rest of the car has turned into dust, the interior will be a fossil displayed at the future version of Smithsonian.  Kids will oohhh and ahhh, and Steven Spielberg’s great-great-great-great-great….great grandson will make a movie called Jurassic Parking…but that is a story for another time. 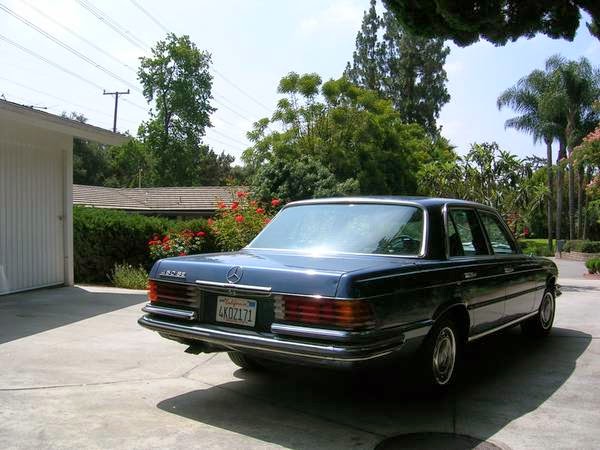 See a better way to burn up all the dino juice?  tips@dailyturismo.com