The fifth generation Honda Prelude was sold in North America between 1996-2000 with a high revving 2.0 liter VTEC equipped inline-4.  Prices dropped soon after they were released and the folks who could afford them committed all manner of atrocities in the name of sport compactedness. The likelihood of finding a stock and original Prelude is like finding a girl without a lower back tattoo at a Linkin Park concert.  Find this stock and original 1999 Honda Prelude for $5,800 in Chino, CA via craigslist.  Tip from Brian P. 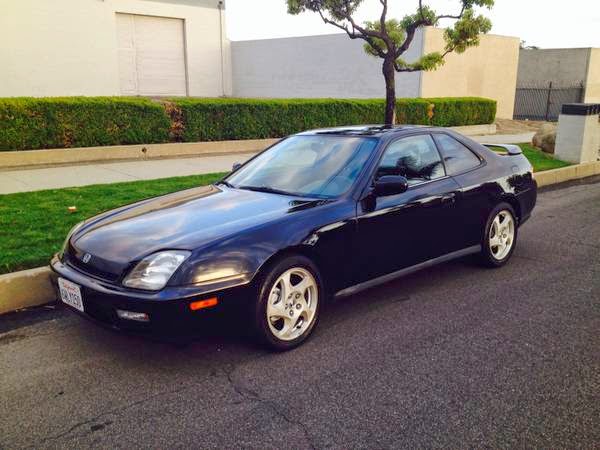 The 5th generation Honda Prelude appeared at the tail end of the sport compact boom and was a decently fast car for its day, but totally outclassed in performance a few years later by STi/Evo/Mustang GTs.  Chalk it up to front wheel drive outliving its performance promises, but the Prelude is still a decent driver for someone on a budget. 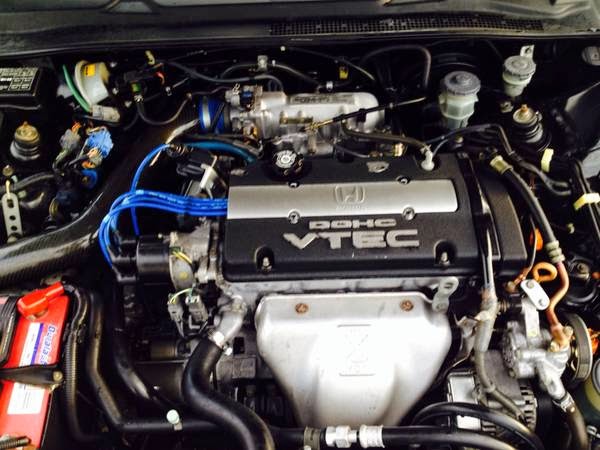 The Prelude is powered by 2.2 liter H22A4 inline 4-cylinder engine, good for 195 horsepower, but that is only when VTEC kicks-in-yo.  Actually the H22 does have a surprising amount of torque at low rpm and the VTEC setup helps the off idle performance as much as it helps high end power. 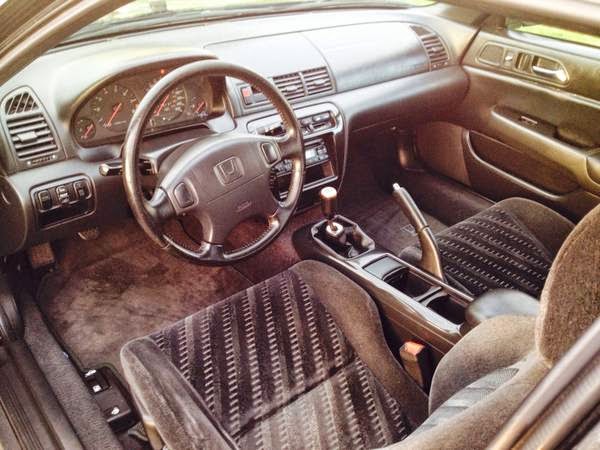 The Prelude offers a decent driving experience and will age much nicer than something like a Cobalt (plus you won’t die in a fiery crash).  You sit low to the floor, the shifter is buttery and steering is precise. 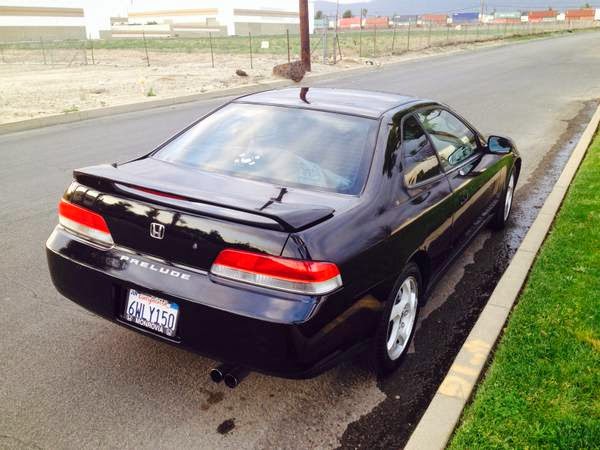