The Honda CRX was an interesting two-seat front-drive economy sports car that really shook up the market when it was introduced in 1983.  There were few other cars on the road that could be optioned to get 40mpg city/50mpg highway (in the CRX HF) or provide an exhilarating driving experience (CRX Si).  It is really ashame that the modern remake (CRZ) offers neither frugal fuel sipping or fun driving, but picking up a used CRX is easy and the wiser choice.  Find this 1987 Honda CRX Si

for sale in Chandler, AZ currently bidding for $5,000 with a few hours to go via ebay. 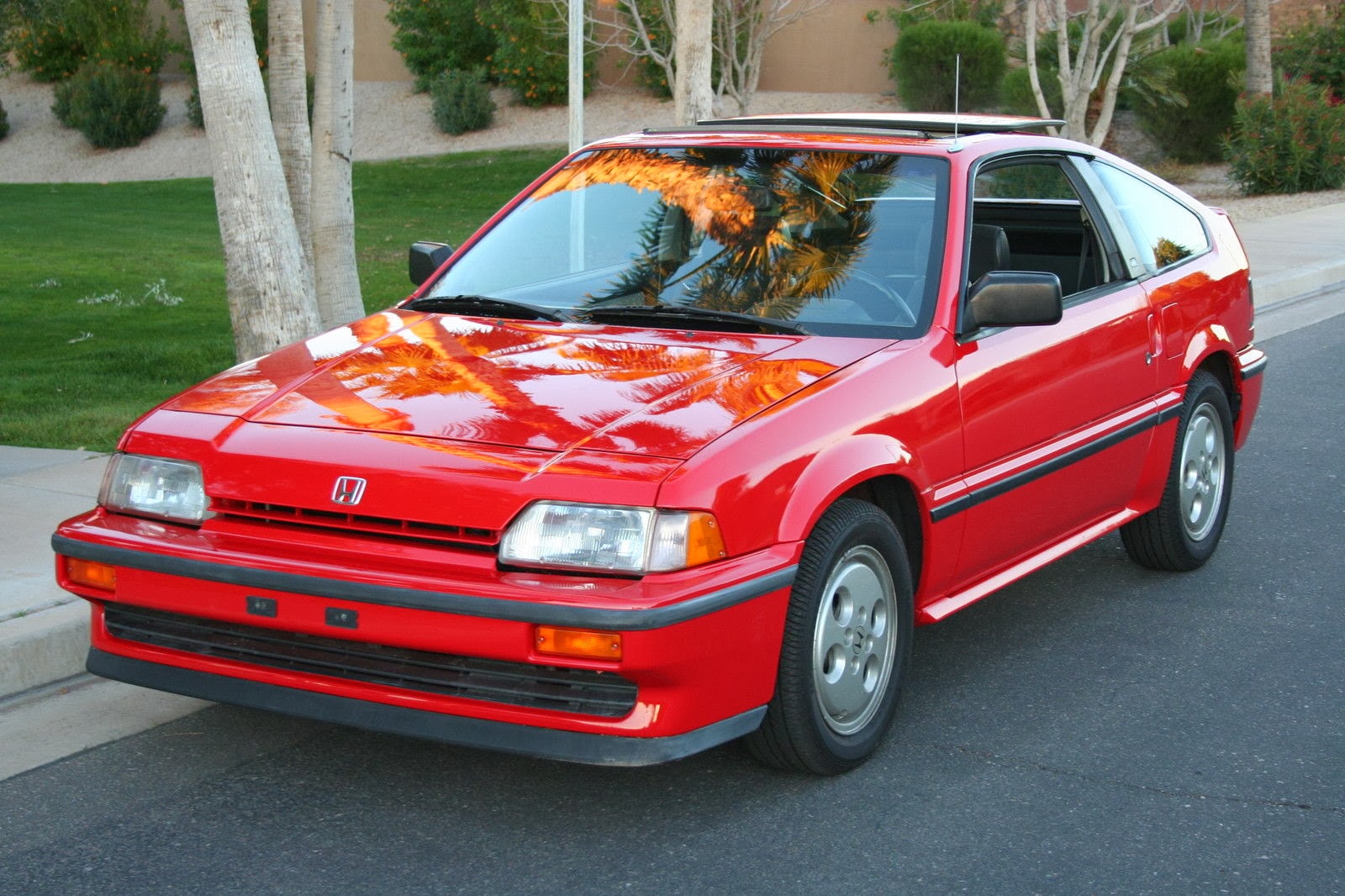 Most of the CRX examples you find for sale have been abused and/or transformed into some kind of homage to the Fast and the Furious series.  Cardboard wings seem to be particularly attracted to the Si version, but this one with 77k miles on the odometer looks stock and well preserved. 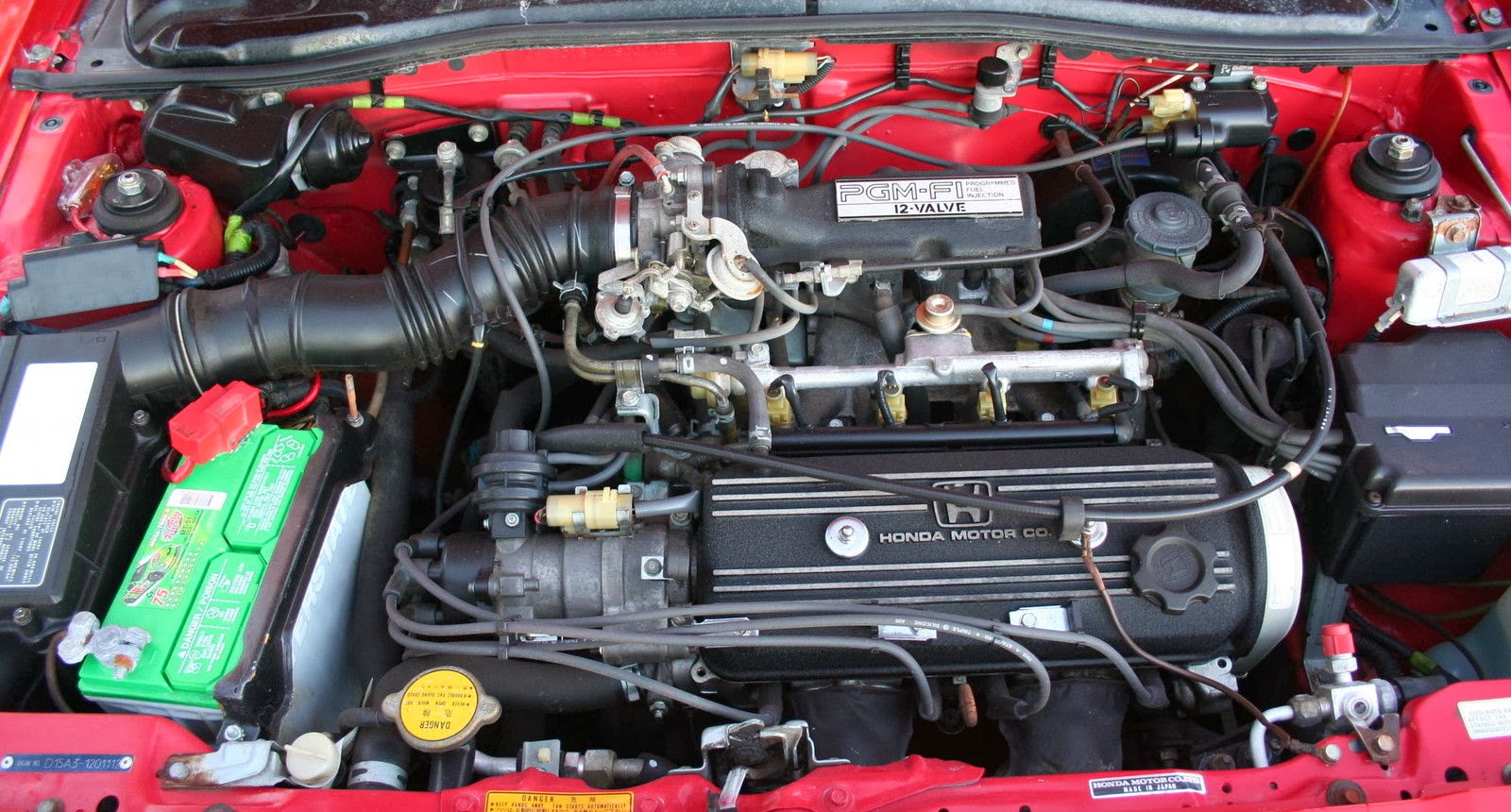 Ticking the Si option on the CRX order sheet in North America got you a fuel injected 1.5 liter 12-valve engine good for 91 horsepower and 93 ft-lbs of torque.  It wasn’t the 130 horsepower front-tire warmer that was available in Japan, but the EW series engine is torquey and revvs freely. 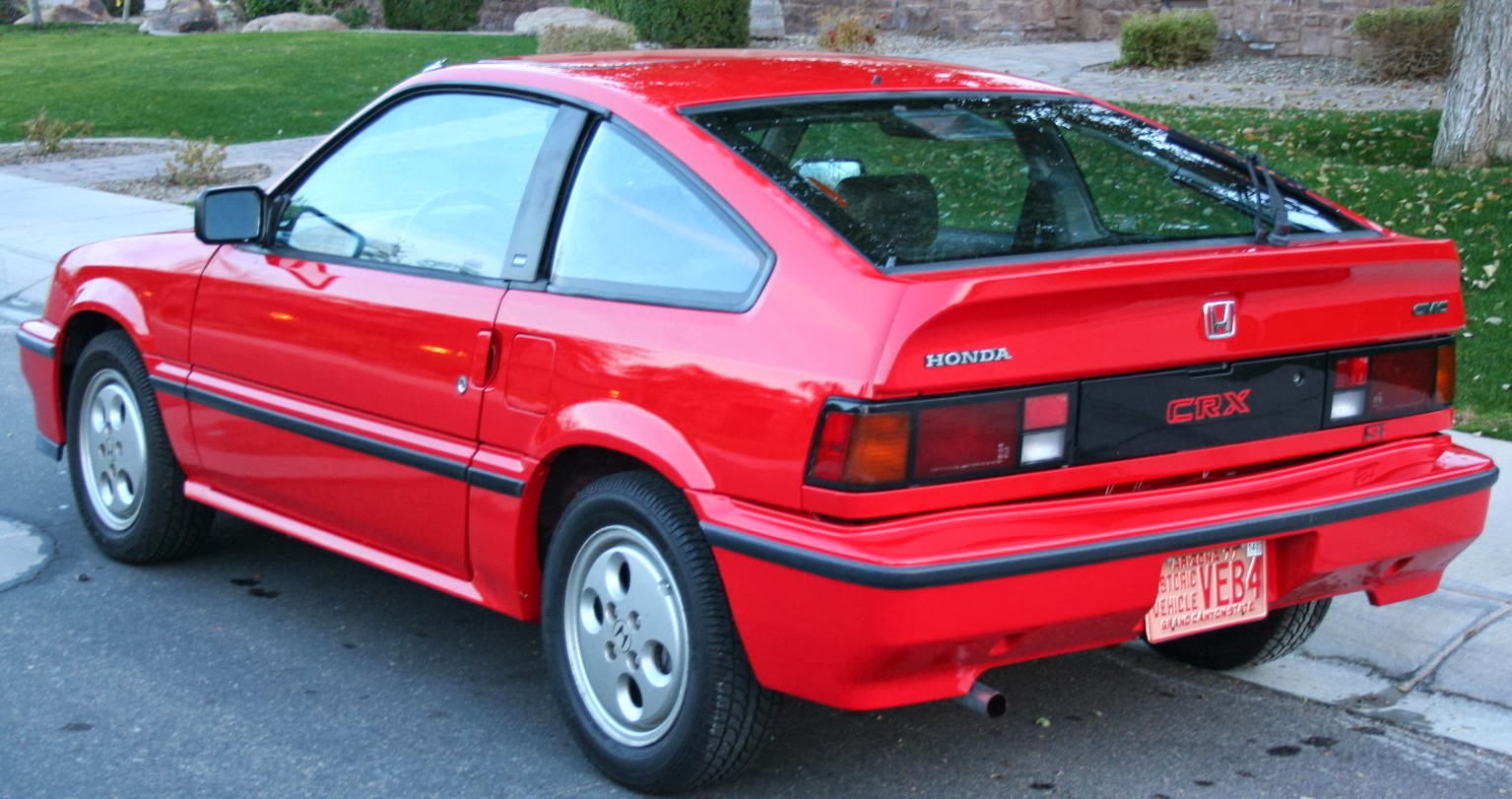 See another way to get 40mpg and have fun?  tips@dailyturismo.com