Rest In Peace Brian O’Conner.  In case you’ve been living in a cave the last few days, the acting/automotive world lost a great one this weekend when Paul Walker died in a Porsche Carrera GT crash north of Los Angeles.  We wanted to find a way to honor his legacy as an actor and gearhead by featuring one of his movie rides.  The MkIV Supra from The Fast and the Furious (2001) may get all the glory and have ridden on a wave of popularity/appreciation for the past decade, but the first car Brian O’Conner drove in the movie was the DSM powered Mitsubishi Eclipse. We couldn’t find a minty clean and stock Eclipse GSX, so this Eagle Talon will do.  Find this 1995 Eagle Talon TSi AWD 5-spd

currently bidding for $4,161 reserve-not-met with one day to go on eBay in Lynwood, CA. 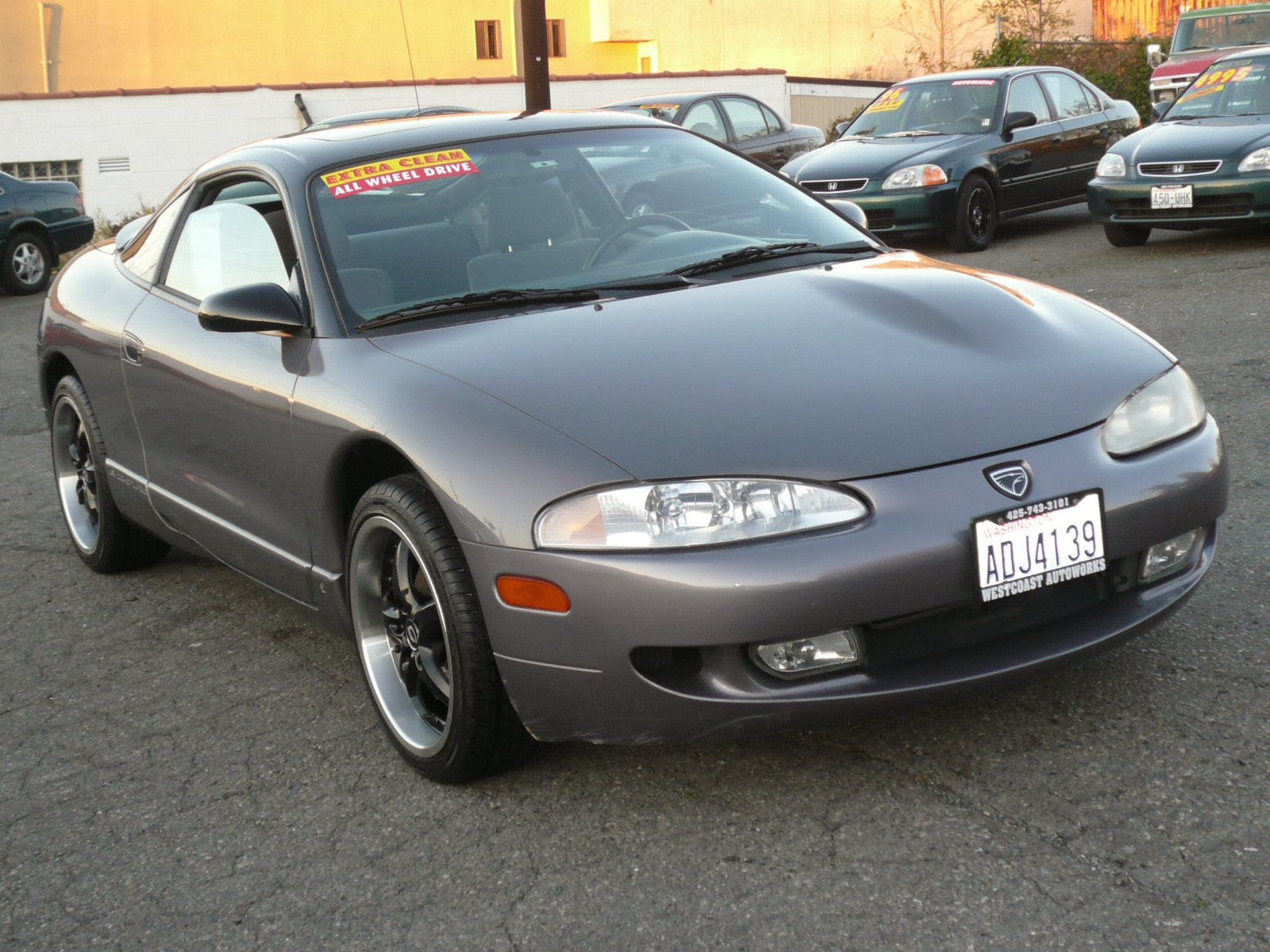 It’s not like any of DT’s staff has personally met Paul Walker, but from
the interview he gave on the special edition disc of 2Fast to 2Furious
he seems like a great guy (not that I’m admitting to owning the special
edition of 2F2F — although, maybe with Mr Walker’s death it will be
okay for adults to admit they enjoyed watching those movies and no
longer need to loudly proclaim “I only went on opening night to get
drunk and troll the car nerds…yeah…let’s watch The Notebook again”).

The actual movie car was a 1995 Mitsubishi Eclipse GS masquerading as a GSX – but the 420A motor under the hood and the fake discs covering the rear wheels reveal the humble beginnings of the green machine.  Why the folks who built the car for the movie didn’t start with a used GSX (which would have cost only a few grand more at the time) is a mystery, but perhaps they had an issue with blowing up an actual GSX. 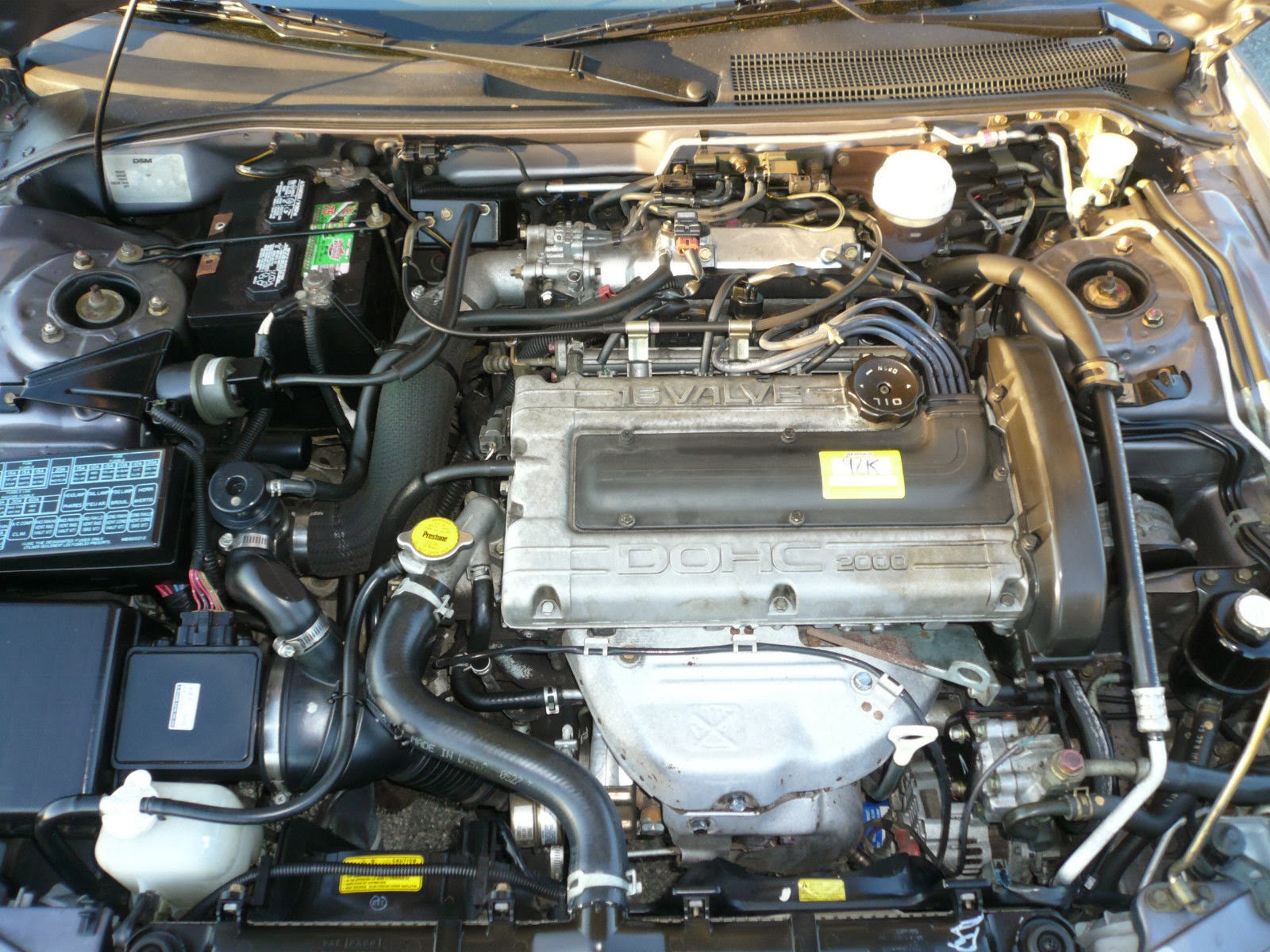 The Eagle Talon TSi AWD was the all-wheel-drive and turbocharged counterpart to the Eclipse GSX and put out 210 horsepower and 205 ft-lbs of torque from the 2.0 liter 4G63 inline-4.  This one is claimed all stock; no one has added any 100 shots of nitrous that could blow the welds on the intake manifold. 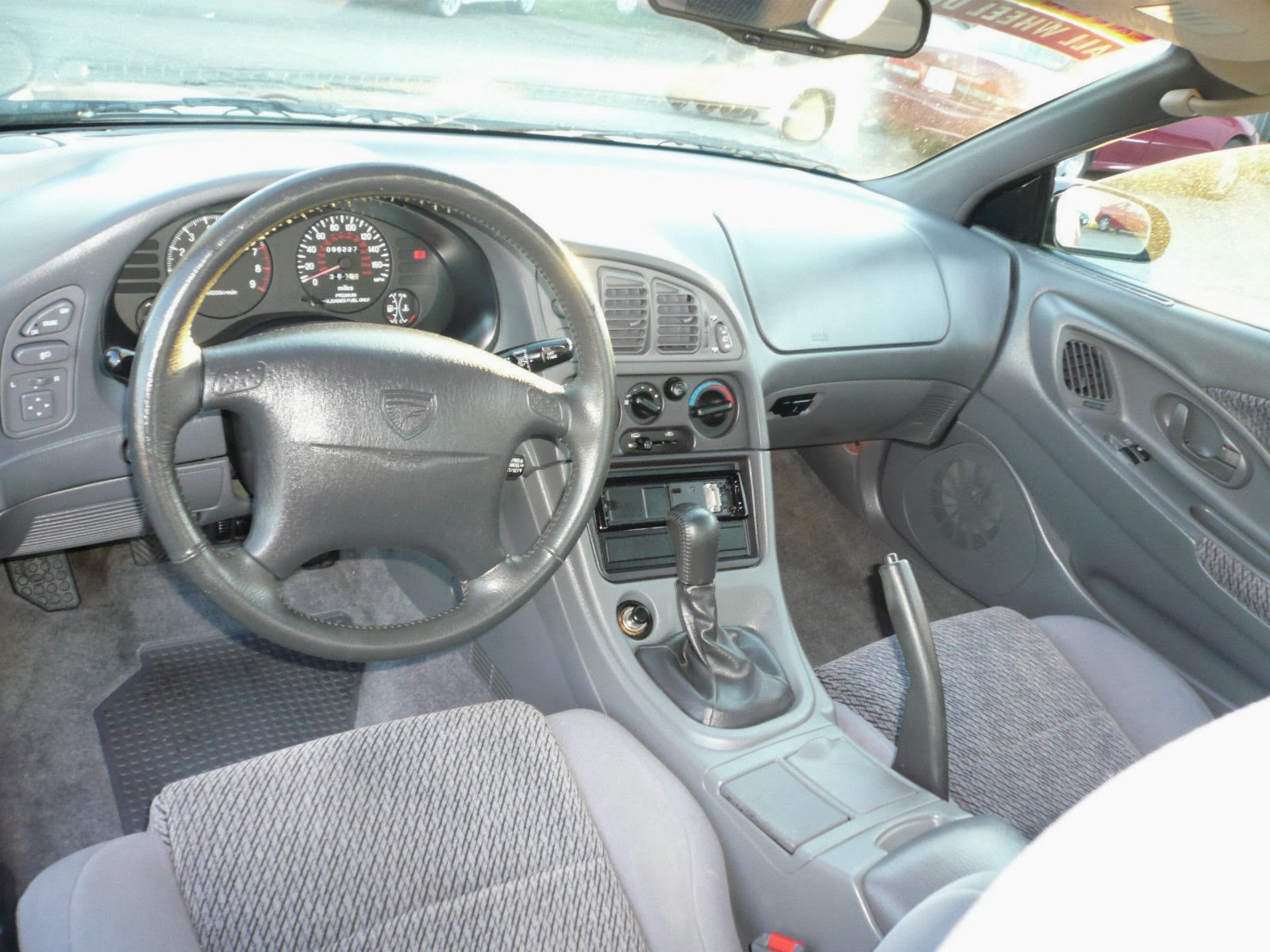 The inside looks quite clean for a 20 year old car with 96k miles on the odometer and there is plenty of room in the passenger seat to put your laptop and boost/nitrous control setup.  This one is equipped wtih standard carpets that won’t fall apart like sections of diamond plate in the middle of a race. 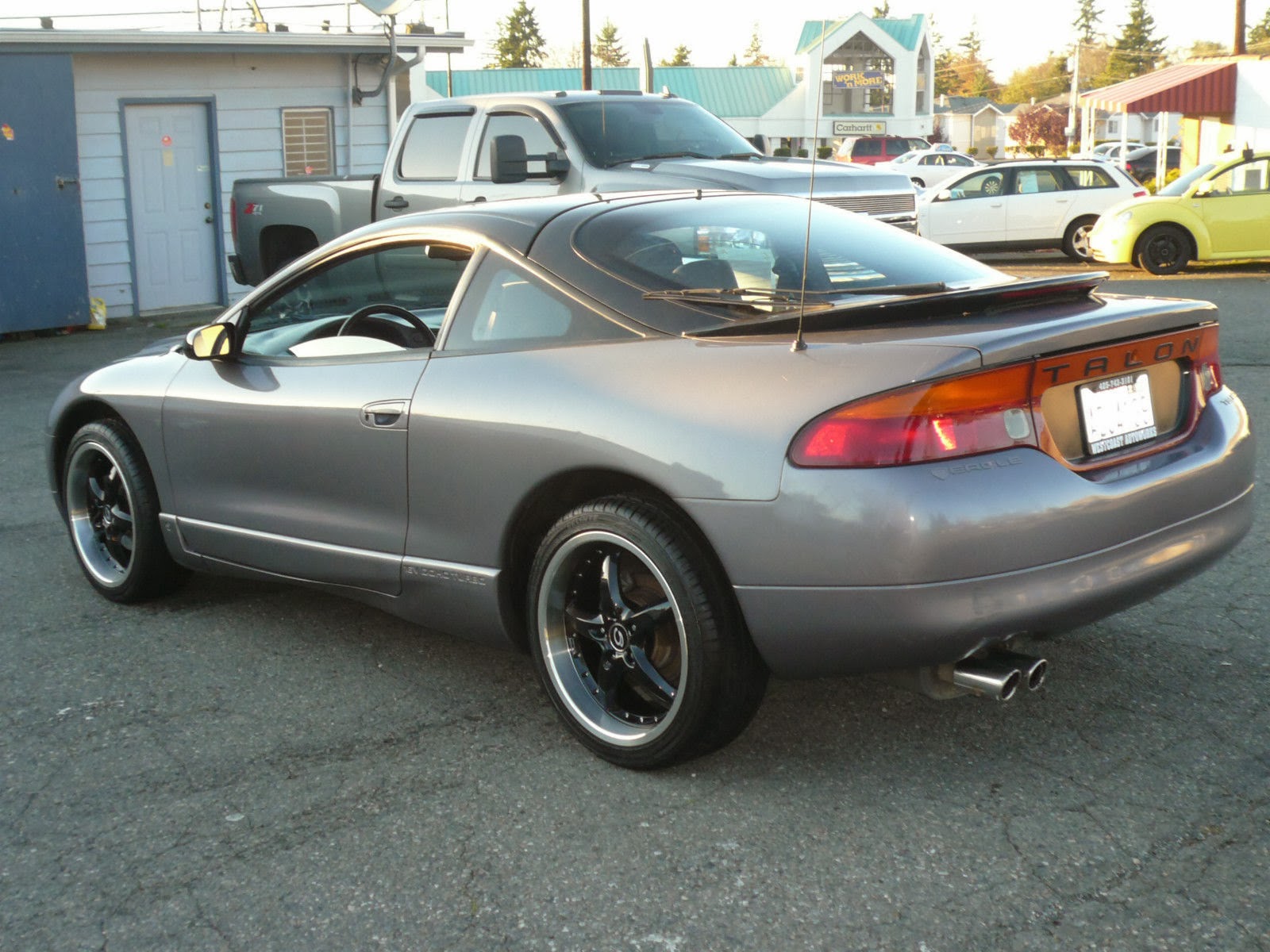 See a better Frank and Fastidious stock example of a Fast and Furious movie car? email us here: tips@dailyturismo.com