Do not adjust your television sets; the car you’re looking at came from the factory looking like this. It was part of the Street Appearance Package, which could be had independent from the ST performance package. This one was equipped with both. Find this 2006 Ford Focus ZX4 ST for $6,000 in Tucson, AZ.  Words and tip from DT commenter & contributor  slowcarSLOW-MPGlol. 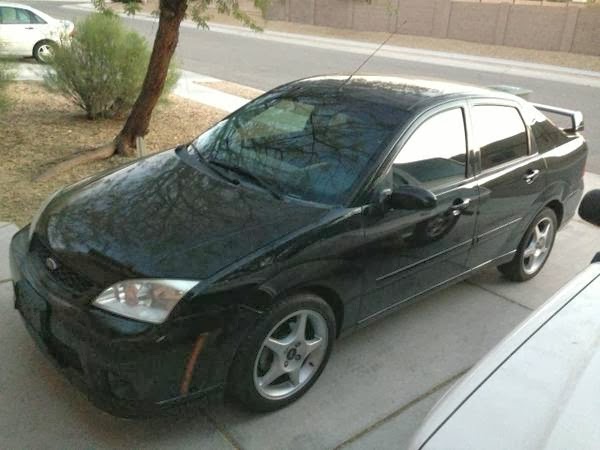 Hard to imagine, but this Focus bears the same designation as the new ST usurping the GTI’s position as hot hatch king. Compared to that Focus ST, this one is 101 horsepower weaker, about 600 lbs lighter, one gear shorter, and $18,450 cheaper. Curiously, they achieve the same EPA highway MPG rating, at 32. Its aluminum block 2.3L Duratec engine makes 151 horsepower and a useful 154 lb-ft of torque. Other ST perks were disc brakes all around, struts and shocks borrowed from the SVT Focus, tuned exhaust, and 16-inch alloys. 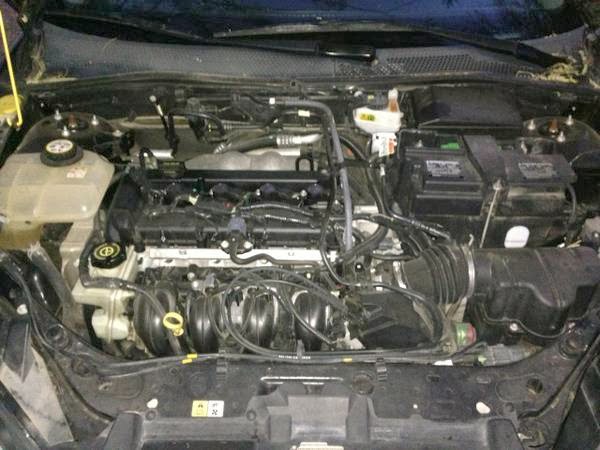 Holding down those galloping horses are wind-tunnel designed front and rear spoilers and a rear diffuser that scientifically extracts air from… ah, just kidding. It’s all for show. Like you would need aero bits to control 151 horsepower in a 2,600-lb car anyway. Ford offered this package to tide over the American public while the rest of the world got the excellent second-generation Focus and its zesty special editions. 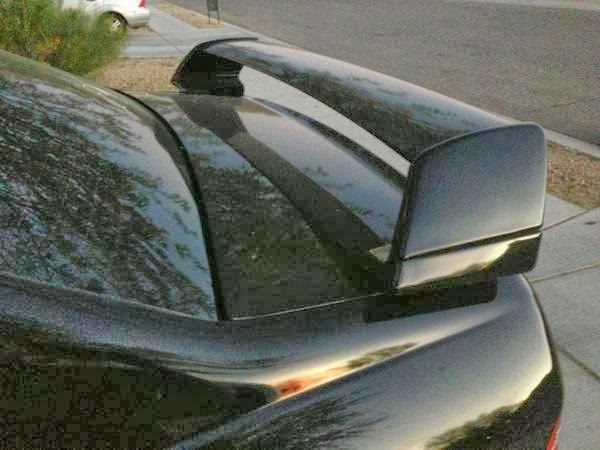 We question the assertion that these are comparable to the Civic Si. By the early to mid 2000s, you were either on your sport compact game or not. Honda, Nissan, Dodge, and Mazda were on their game. Ford and Toyota (remember the XRS?) were not. Chevy was on the sidelines until the Cobalt SS, and its wing, announced itself in 2005 with the subtlety of the Kool-Aid man bursting through a brick wall. This wasn’t a bad car. Ford had fixed many of the Focus’ issues by 2006, and it handled briskly in ST form. However, it’s an economy car with a thrashy truck engine compared to Honda’s tour de force of finesse and balance. 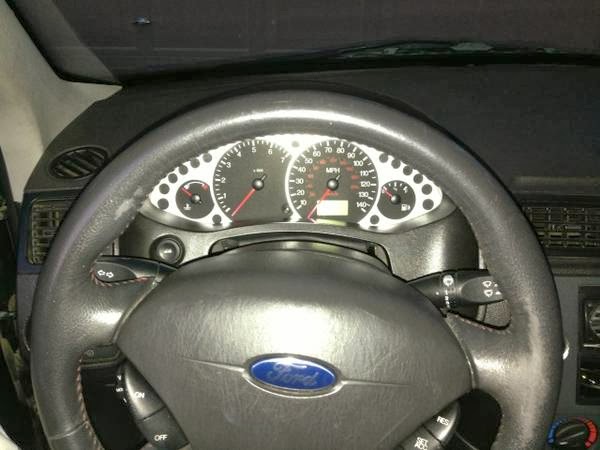 The seller’s wife wants to sell this to buy a 1st generation Mustang for her commute, which would be like selling your tennis shoes to cross train in Dr. Martens. Regardless of her choice, it’s someone else’s turn to welcome this competent and well-optioned and sporty driver into their home. 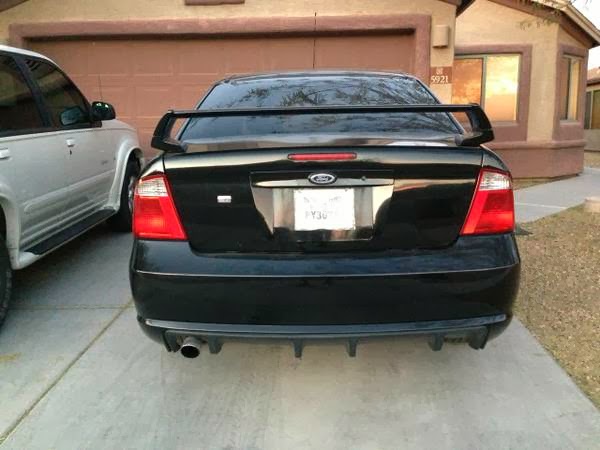 See a better car with a built-in ironing board? Email us at tips@dailyturismo.com.