Humber started life in 1968 as a two-bit bicycle company in the UK, but started producing their first cars in 1898. In 1932 Humber became part of the Rootes Group and began its slow slide into motoring oblivion, but not before they produced an interesting luxury sedan called the Sceptre (1963-1976).  Find this 1963 Humber Sceptre Sedan offered for $4,250 in Derry, NH via hemmings.  Tip from Gianni. 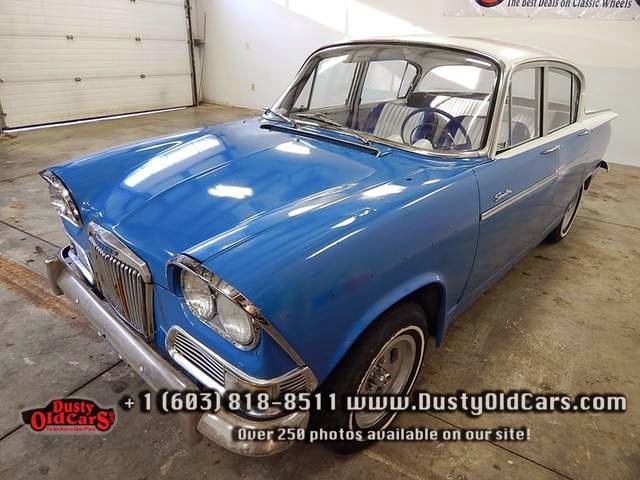 The Mk I Sceptre was a top line Rootes group sedan that was loosely based on the Hillman Super Minx platform.  The Sceptre is not often seen on the road today, in part due to its low production figures (17k between 1963-1965) but also because finding parts to keep it on the road could be tricky. 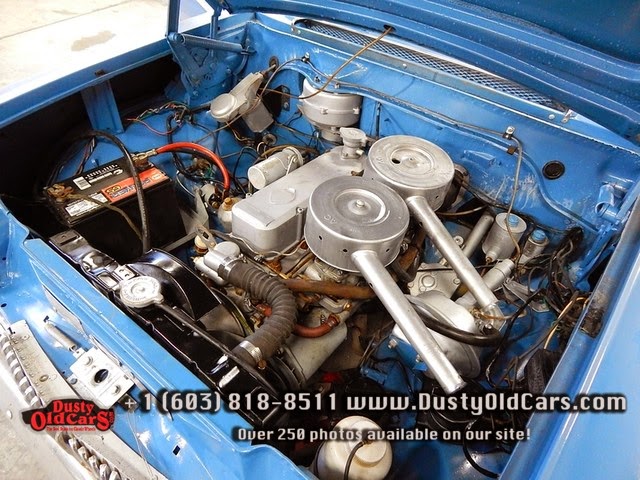 Power comes from a 1.6 liter inline-4 cylinder engine that pushes out 80 horsepower and 91 ft-lbs of torque into a 4 speed manual gearbox. 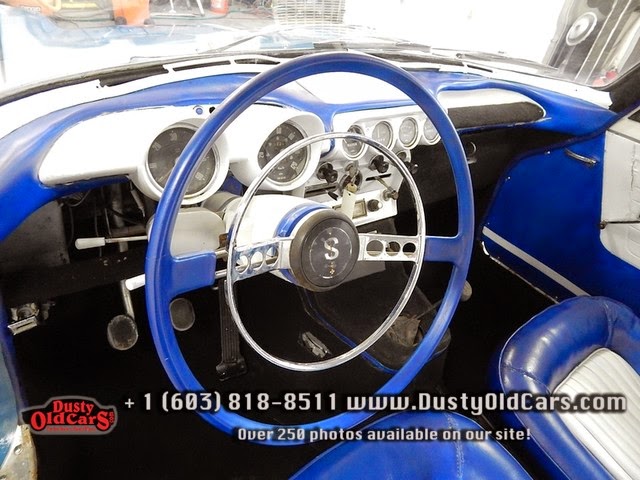 The interior of the Sceptre is far from perfect, but it looks mostly complete and has a funky 60s vibe that is hard not to love. 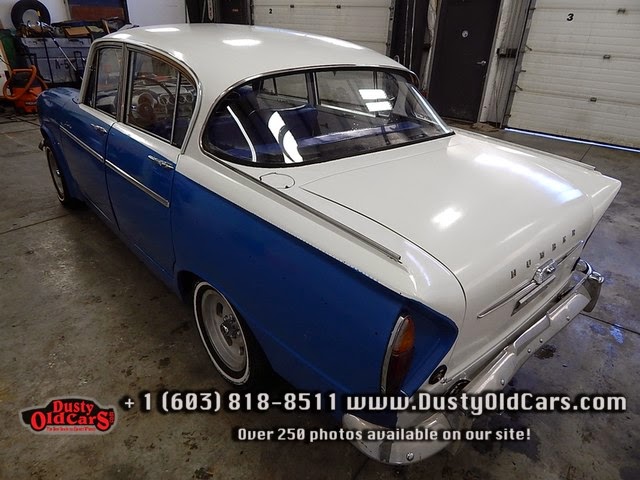 5k: Cascade Edition: 1979 Chevrolet Camaro What Am I? Under The Hood