Syncro de Mayo might be a few months away, but it is never too soon to feature one of Volkswagen’s early attempts at building a 4-wheel-drive rally car for the street.  The Mk II Golf Rallye was build in Belguim and never exported to North America by VW, but its age now puts it near within 25 year importation minimum.  Find this 1990 Volkswagen Golf Rallye G60 Syncro here on eBay

currently bidding for $2,375 reserve-not-met with 2 days to go, located in Helsinki, Finland. 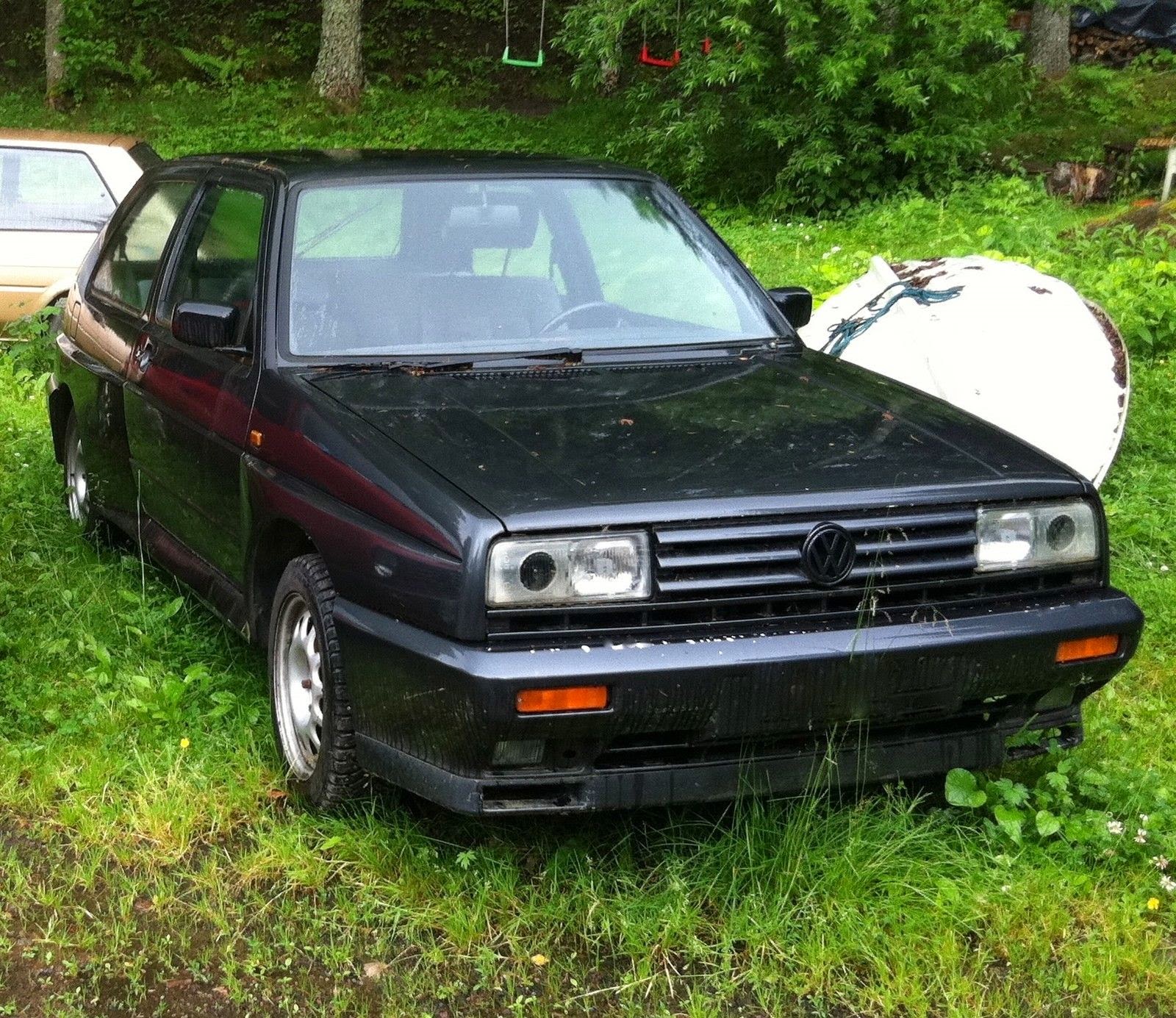 The Golf Rallye was a limited production (5000 units) homologation special meant to allow VW to go racing, but if you are a water-cooled Vee-Dub fanboy, this is about as awesome as it gets if you can’t afford an R32.  In some ways the Rallye Syncro is cooler than the R32, particularly in the additional 1000 lbs of mass the Rallye doesn’t have to push around.  The Rallye also has some sweet factory stock box fender flares so you can hang with your buds in their E30 M3s, & Audi Quattros. 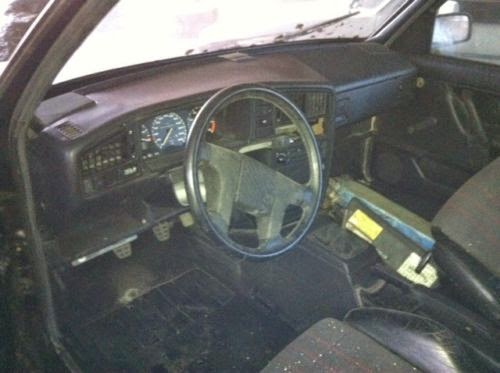 This Rallye is described as a low-mile barn find, it has roughly 5000 km on the odo, but is missing some parts and is only partially assembled.  The seller is offering to include a donor Golf chassis with the sale, but it might not be worth shipping the blue carcass across the ocean.  When complete, the 160 horsepower 1.8 liter supercharged 4-banger will send power to all four wheels via a 5-speed manual gearbox. 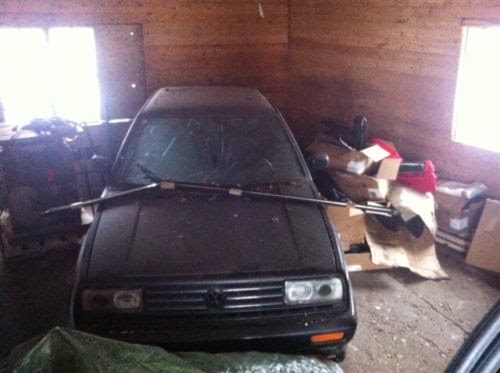 The Rallye isn’t often seen on this side of the Atlantic, but when they are here (here is one in Canada offered for $19k USD) they can demand quite a pretty price.  It seems that this one could be worth the effort if you had the time and tools.

See another way to win a trophy at the next Dubfest? tips@dailyturismo.com