In an attempt to avoid the label of being stereotypical BMW E30 fanboys, we are going to start this listing with a disclaimer that not only do we not own flat brim hats, but we’ve never tasted monster energy drink and never use the expression “no worries”. Unfortunately during the late ’80s most American cars were manufactured to the torsional rigidity of a cereal box, Japanese cars were unfun-wheel-drive, Scandinavian cars had engines built by Scandinavians, British cars were all but extinct, French cars were quirky at best, Italian cars rusted on delivery trucks and only German cars combined decent build quality, fun power plants and dynamic handling.  Of the Germans, Mercedes had un-invented the clutch in a complicated patent office filing and Audi was trying to figure out how to make a head gasket out of fruit roll ups…leaving the mustached engineers from München to deliver proper automobiles. Find this proper 1986 BMW 325es 5spd for sale in San Diego, CA for $3999 via craigslist. 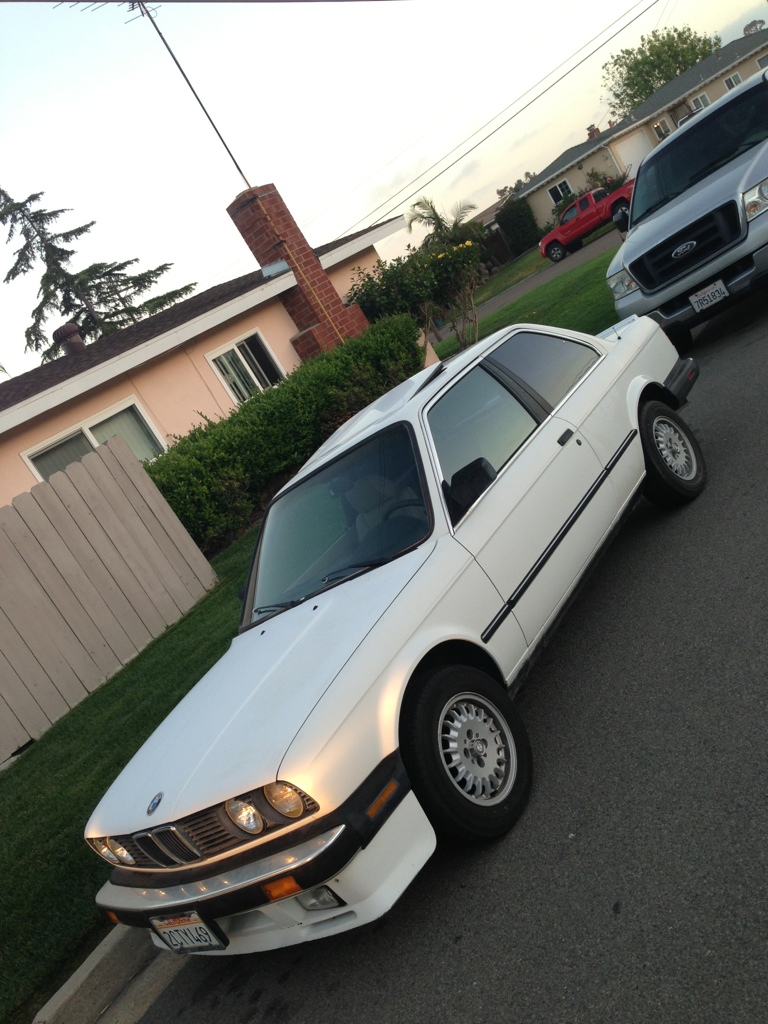 BMW E30s are not without their share of problems; most have been trashed by teenagers since values sunk to happy meal change in the 2000s and they never had Japanese levels of reliability, you will likely have a regular list of little jobs that need attention.  But they do combine a light and nimble chassis with free revving inline-6 engines that don’t mind some abuse. Compared to the howls of protest from a Volvo Redblock near redline, the BMW little six has no problem kissing the rev limiter and doesn’t feel like it is going to fly apart like Gordon Ramsay when he sees a chef-in-training dip his fat fingers in the cake batter. 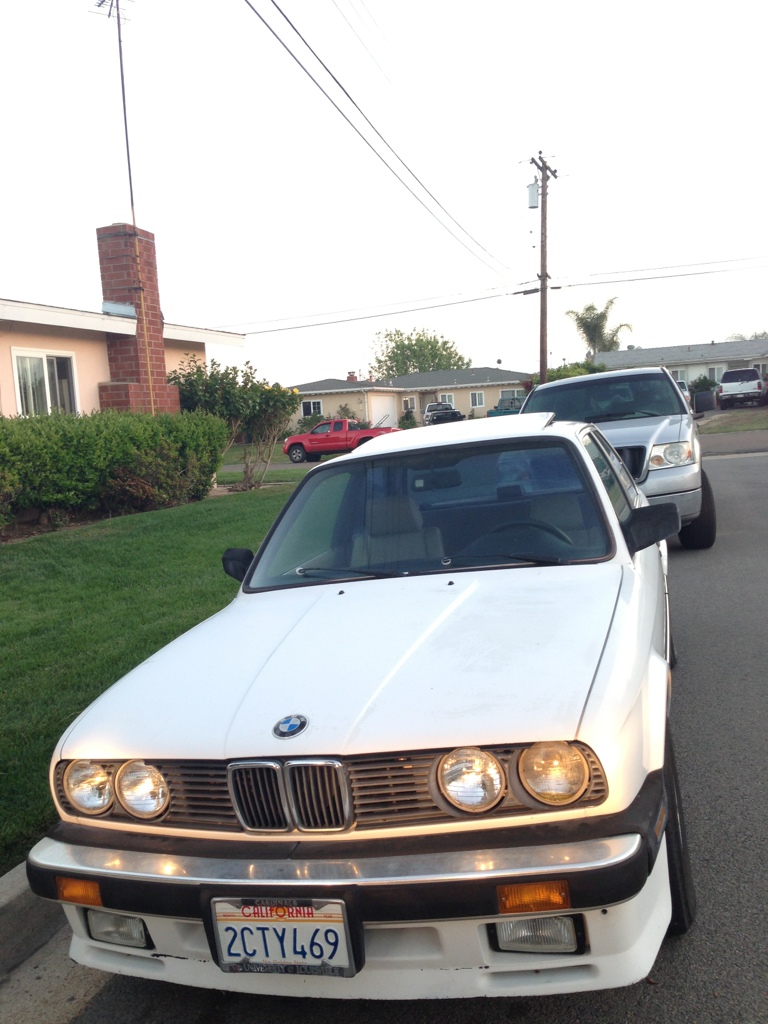 The 325es is powered by the low-compression ratio M20B27, an inline-6 designed for efficiency and only putting out 121 horsepower from 2.7 liters versus the standard 325i 163 hp 2.5 liter.  The eta (named for the Greek letter η, not the Basque Homeland and Freedom militia) engine isn’t all bad news as it still has a decent soundtrack and is a great candidate for an aftermarket turbocharger. 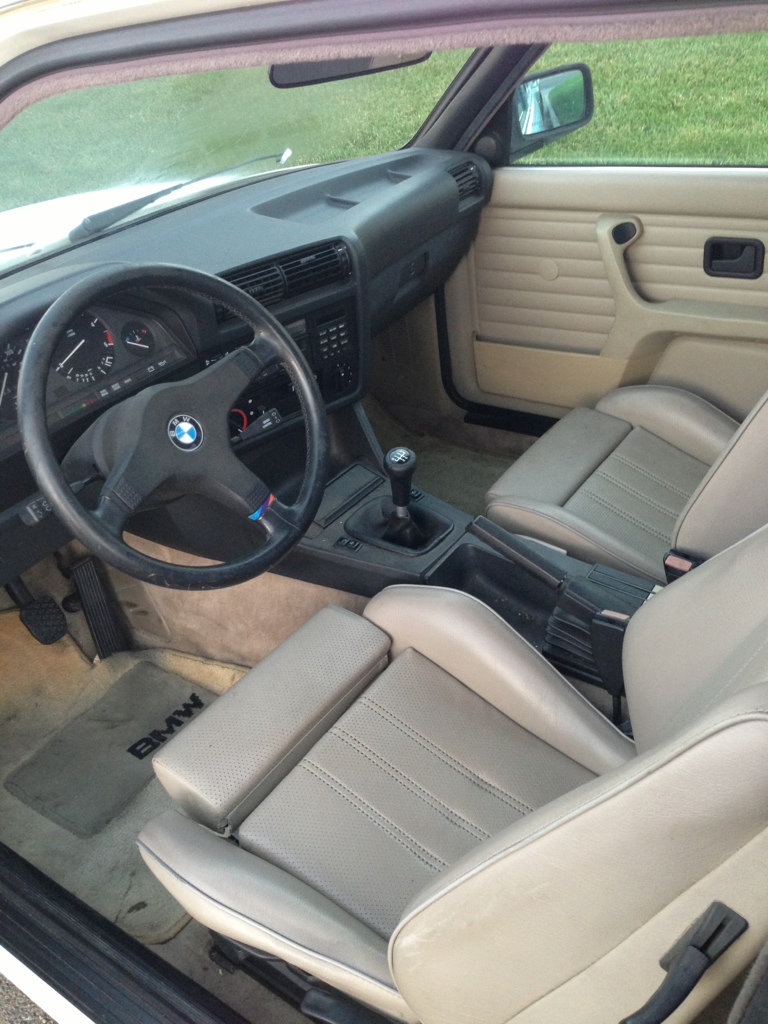 Even E30 haters have to agree that few other cars from the same era were sold with a manual transmission in similar quantities. Today the manual is shunned as something that slows down your ability to use your smart phone to text, twartle, Facebash, pee-interest and tumbanal, but sometime ago a stick shift was the sign of a being a driver. Many thanks to the millions of yuppies who selected the clutched version and took the depreciation hit to make them the great deal they are today. 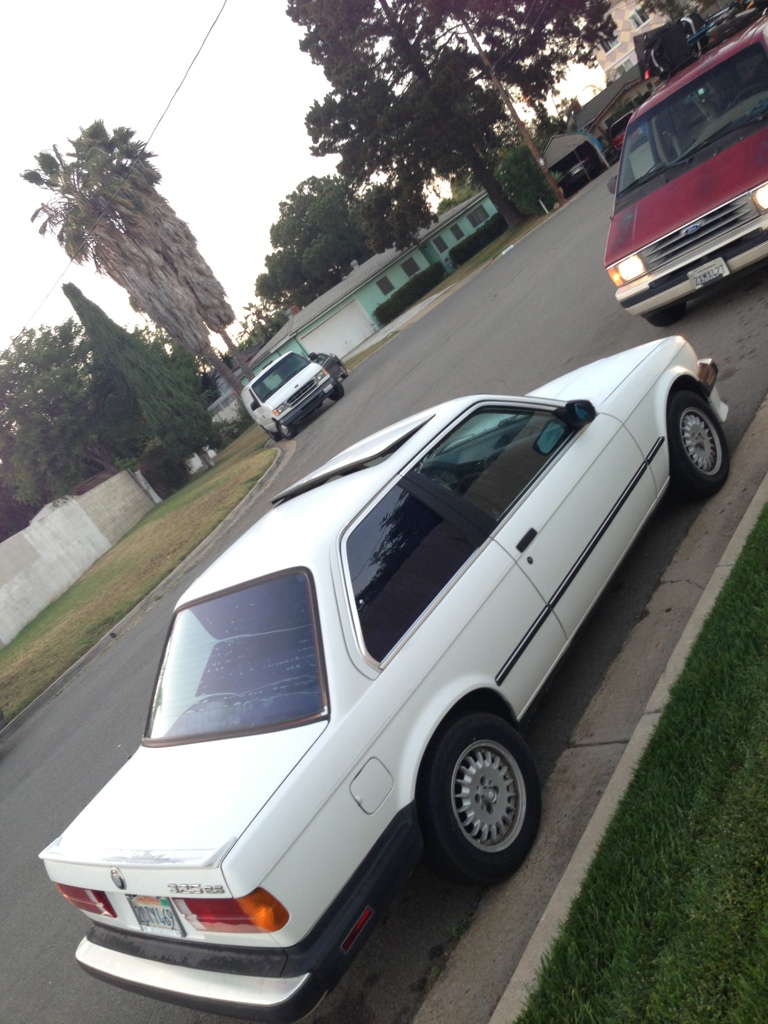 A few comments about the ad– the seller says he needs to sell “today” but makes no mention of how long he/she has owned the car and has a photobucket acct full of “sale” pictures for lots of other vehicles…you can form your own conclusions, but information like this is essential when it comes to figuring out how much you want to pay for the car and making it happen.