Mazda has always been the Japanese equivalent to Chrysler (or maybe AMC…no…Subaru is AMC) — not quite number one or two (Honda/Toyota and GM/Ford) in terms of sales but always releasing strangely appealing vehicles.  The first generation US spec Mazda 626 (aka 2nd generation Capella) certainly qualifies as quirky, but is it something you would ever want to drive?  Find this 1982 Mazda 626 offered for $4,800 in Los Angeles, CA via craigslist. Tip from FuelTruck. 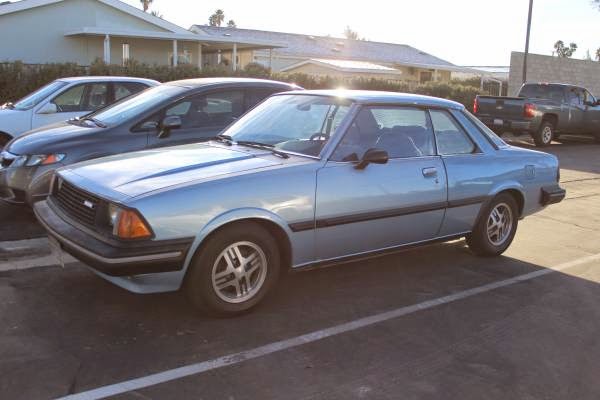 The 2nd generation Mazda Capella was known outside Japan as the Mazda
626 and featured classic front-engine rear-drive setup and a few basic
4-cylinder powerplant options. Of course the best versions where saved
for the Japanese domestic market and here in North America we only got a smog-choked version. 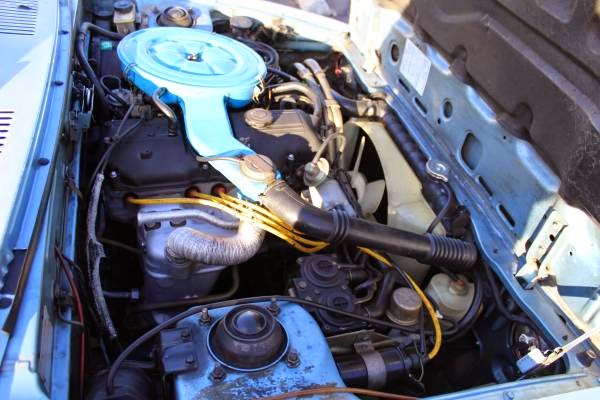 The MA-series inline-4 used a single carburetor for North America feeding into a SOHC cylinder head and produced a wheezy 80 horespower.  Zoom…cough…  I can’t help but think this would be a great candidate to swap in a 1.8 liter inline-4 BP-series from an MX-5 — double the power and double your fun. 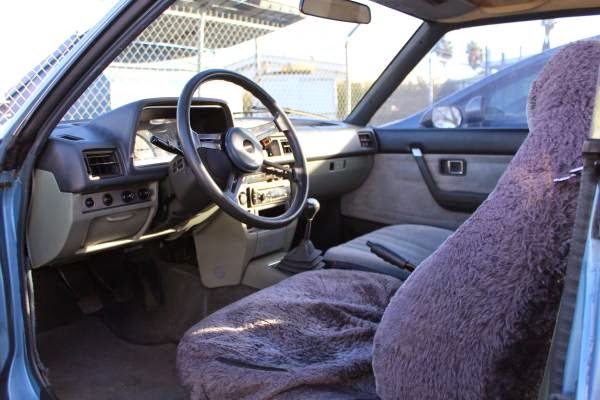 At least in this 626 you get to row your own gears, and at around 2300 lbs it is a featherweight of a car compared to modern machines. 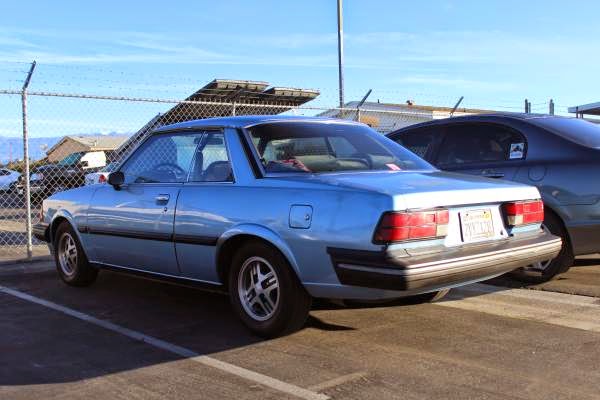 See a better rear-drive Japanese coupe that is all but exctinct from our roads? tips@dailyturismo.com