The VW Type 3 Squareback made big promises over the Beetle: More practicality, more safety, and more technology thanks to fuel injection and an automatic transmission. This one has none of those selling features. However, it is more powerful and eye-stabbingly noticeable – a winning combination around here. Find this 1973 VW Type 3 Squareback chop-top for $4,500 in Manhattan, KS via TheSamba.com.  Words and tip from DT commenter & contributor  slowcarSLOW-MPGlol. 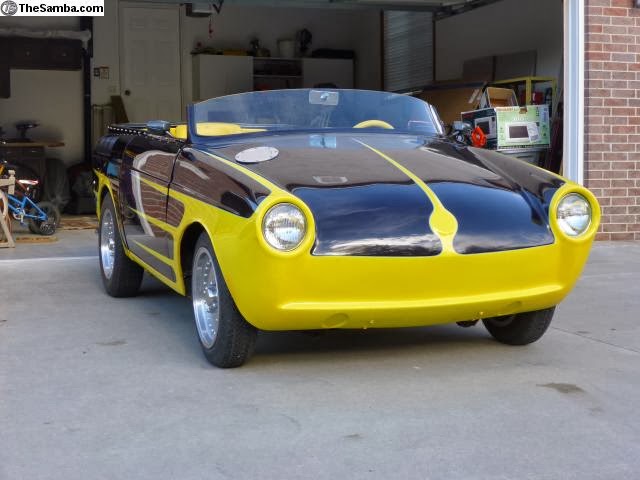 The Type 3 lacked the front-impact bumpers of the 411 and 412, although this one seems to lack bumpers entirely. This crew-cut 3 should weigh less than a ton and have the solidity of a presidential candidate’s promise. New bodywork necessitated the relocation of its fuel lid to the “hood,” which looks quite racy. 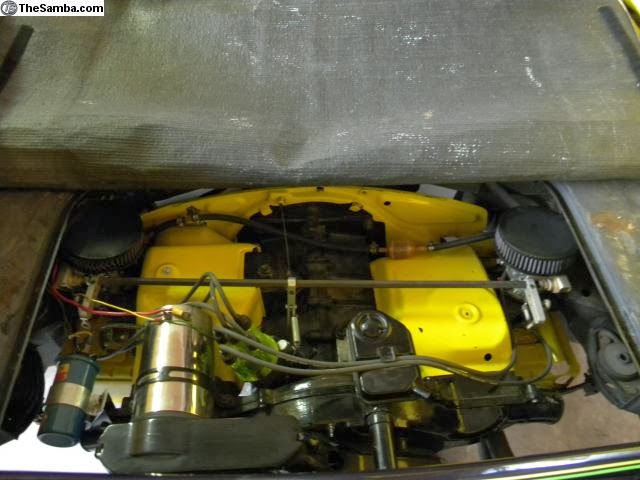 How much brake cooling do you need with 60 horsepower? Hopefully not much, judging from those wheels. The dual port 1600 in the rear, likely from a contemporary Beetle, breathes through twin carburetors. It won’t be potent enough to warrant constant glances to the speedometer, now located in region of the cockpit normally used for holding your Arizona Tea, man. 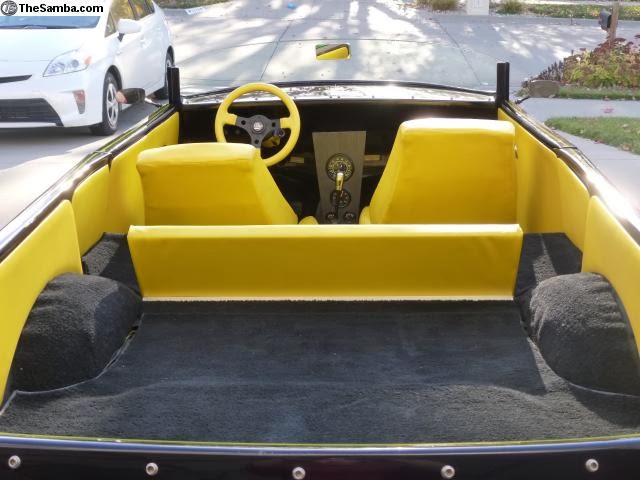 $4,500 is a good deal for a clean, running Type 3 Squareback and this one’s been on the market for months. It even had its credentials cemented in Hot VWs magazine. Squarebacks never had gobs of practicality to begin with, as their two trunks’ combined cubic footage is the same as what you’d find behind a new TSX Wagon’s rear seats. This Sawzall creation doesn’t have the utility of one that’s been El Caminoized, but it’s good for taking your buds and your surfboards to your favorite Kansas beach. 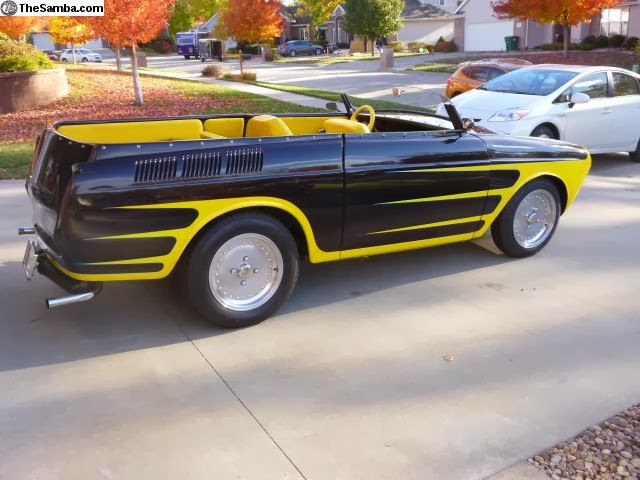 See a better two-door wagon for wandering around like a nomad? Email us at tips@dailyturismo.com