The E23 generation BMW 7-series was released in 1977 as a replacement for the aging E3 generation “New Six” which was badged based on engine displacement.  The 7-series further cemented BMWs legacy as a builder of fast Q-ships and its shark nose styling can be attributed to our favorite mustache enthusiast and car designer — Paul Bracq.  Find this 1979 BMW 733i offered here on craigslist for $3,000 in Louisville, KY.  Tip from FuelTruck. 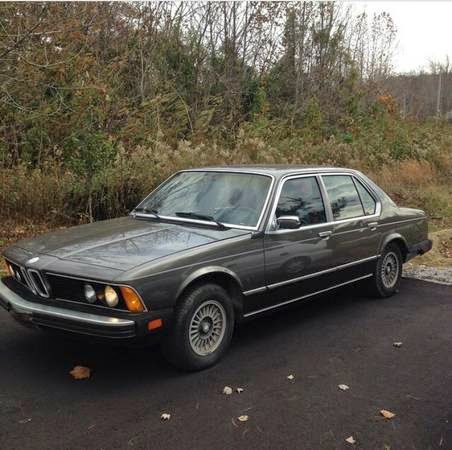 This 7-series look like any of dozens of inexpensive older luxury sedans that cost more in yearly maintenance then buy-in price…but…this one comes with a big surprise under your left foot.  A clutch pedal.  Yeah. This is the elusive and desirable manual transmission equipped 7-series. 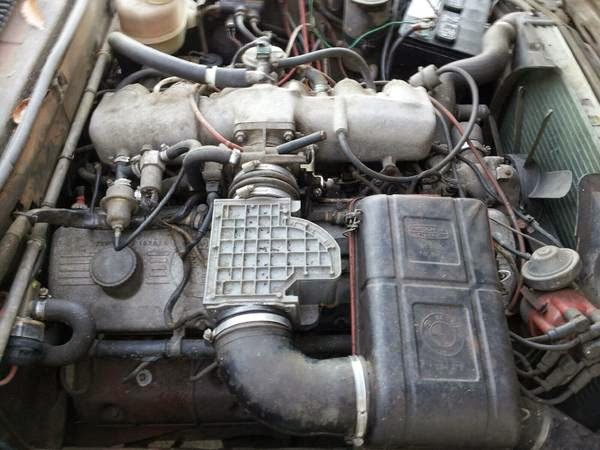 The engine under the hood is an M30B32 inline-6 that pushes out 177 horsepower and 196 ft-lbs of torque from 3.2 liters.  This engine is a direct descendant of the M30 that was released in 1968, but by 1979 it offered fuel injection and a decent bump in power. 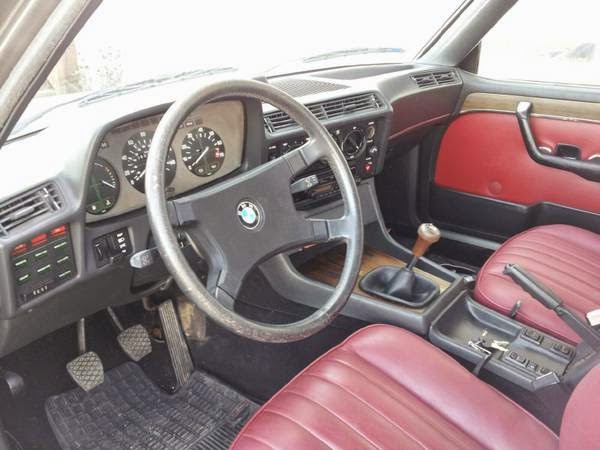 Inside this 7-series you will find nice leather seats, a huge steering wheel, and a four speed shifter.  Four gears may not seem like much in the days of 7-speed manuals and 9-speed autos, but the old fashioned H pattern is all you need for a simple city commuter. 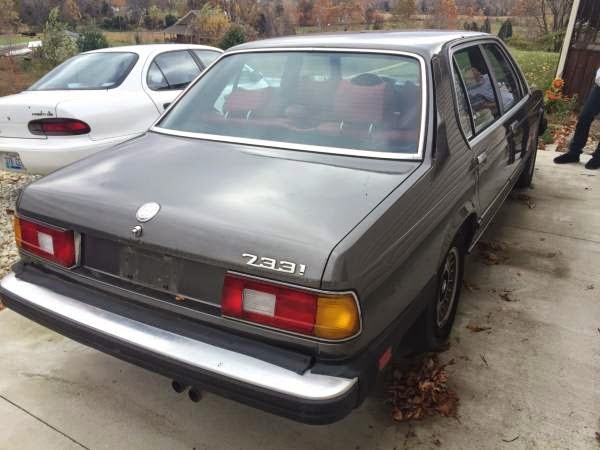