You’ve probably heard this before, but the BMW 2002 is a great low budget classic…except that certain hot versions are no longer low budget.  Forget trying to find a 2002 Turbo that doesn’t require a Caymans bank account and even the (moderately better than a basic 2002) Tii version demands big bucks.  Not around here.  Here, everything is cheap, because we firmly believe that purchase price should be based on utility (that includes fun, since fun has a use) and not hype..unfortunately the entire classic car collectors market doesn’t agree with us, but that is a different story.  Find this 1974 BMW 2002 Tii offered for $5000 in Columbus, OH via craigslist.  Tip from FuelTruck. 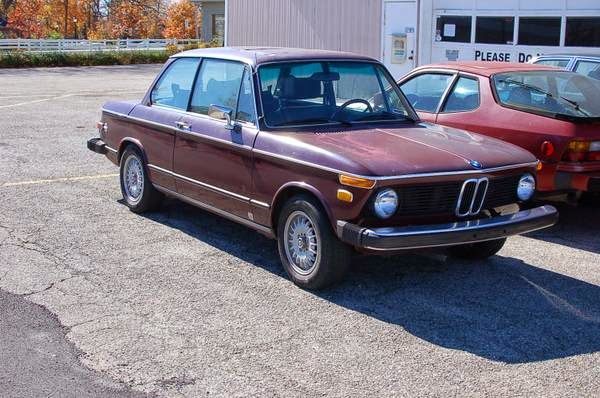 There was a time when the 2002 (and the Tii) were considered cool because they were inexpensive fun drivers, but it appears that children who fondly remember Mom/Dad hooning to the grocery store finally have the money to drive up prices afford a nice Tii. A few years ago you could have had an ugly driver Tii for $5k, now you are stuck with total rust buckets that require an up-to-date tetanus shot. 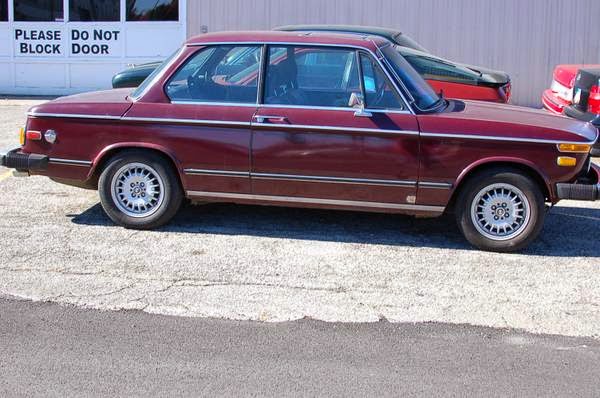 For five large, you get a 2000 lb chassis powered by a 2.0 liter inline four that
puts out 130 horsepower, ironically the same engine you could get in an over-restored 30-large asking price
example for sale.  The Tii badge on the back of a “New Class” BMW indicates that it was one of the 7500 US market 2002s
equipped with Kugelfischer mechanical fuel injection, larger oil
feed/return lines, big brake discs/booster and a few other mechanical
goodies. 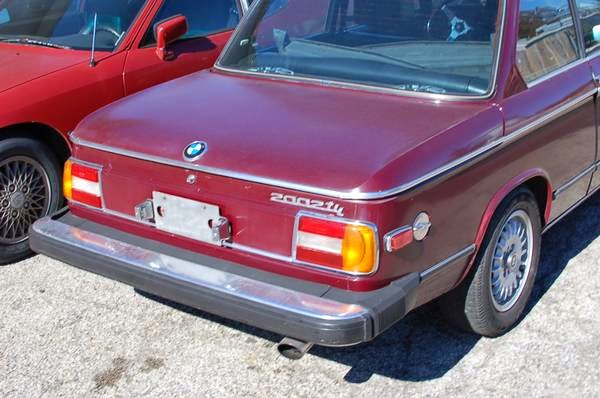 This would be tempting to sort the mechanical parts and just run as is.  It’ll be years before it splits into two pieces on the highway. tips@dailyturismo.com