1977 was a pivotal year for full sized Cadillac product offering.  Engine power from the fuel sucking V8s had been down since ’73, but you could pick someone up in a one year old ’76 Caddy and still
kind of wow them with their overall hugeness. However the ’77 was to
Cadillac kind of what the Mustang II was to the Mustang.  Gone was the 500 cubic inch V8 and rear fender skirts, and in its place was a flimsy piece of engineering that required new paint within the decade…but today’s example actually looks tempting.  Find this 1977 Cadillac Sedan DeVille offered for $5,000 in Billings, MT via craigslist.  Tip from Oldsmobuick.

The seller identifies the car as a Seville, but it looks like a standard Sedan DeVille (Seville was a “compact” RWD Caddy).
The Fleetwood Brougham would have a wider pillar between the front
and rear doors as it was a slight stretch.  This DeVille comes from the first year of the downsized Cadillac and they
actually retained more of their brand identity that the other
badges were able to accomplish in making the shift from the last
’76 barges to the ’77 lightweights. 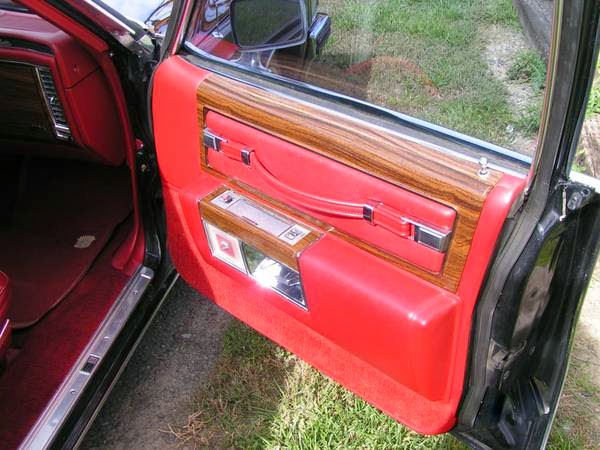 The areas that usually weather/age poorly are the inserts between
the rear of the body and the rear bumper.  They usually fade/crack really badly but this one has been repainted. It depends upon which side of the timeline you were born on.. DT’s Hunsbloger
remembers when these came out.. they seemed absolutely puny
compared to the ’76s and all of the interior trim pieces looked
cheap in his eyes. 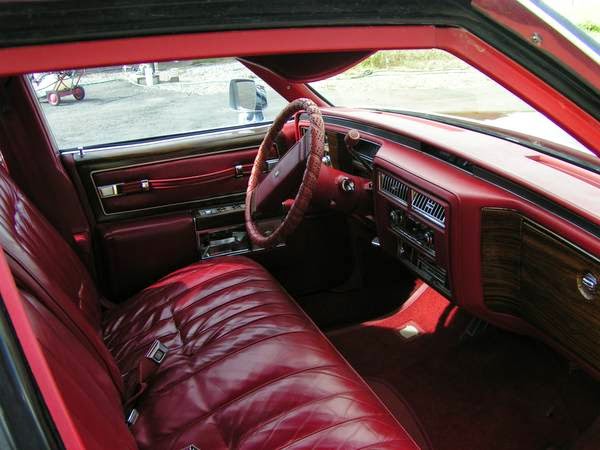 Look at the modular piece for the passenger’s side door.
Everything was in a little boxy looking arrangement which I’m sure
made assembly easy but didn’t convey the build quality of the
’76’s.  Remember, when
the ’76’s departed the only real problem they were having was that
the engines for their displacement were becoming so choked with
emissions that they were becoming dog slow.  A Caddy owner wasn’t
so much concerned about the price of gas in ’77 as much as what he
was going to be getting in the way of acceleration and
presentation. 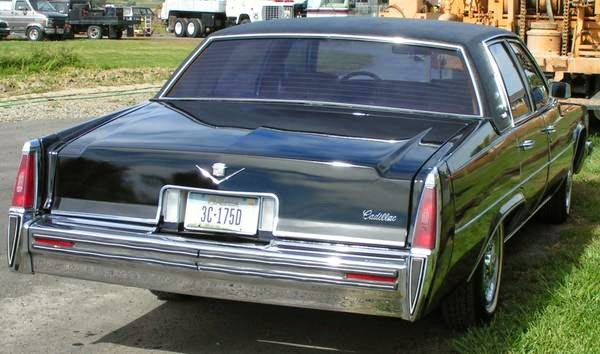 See a better example of a well restored car from the peak of the Malaise Era? tips@dailyturismo.com