Ripped from mcdonalds.wikia.com: “Grimace is a character featured in McDonaldland commercials. He is a large, purple, anthropomorphic being with short arms and legs. He is known for his slow-witted demeanor.” About half of that describes the featured Audi 200 Quattro Turbo, with an ample and largely anonymous body and a 2.2L turbocharged slant-5 that is anything but slow. Find this 1991 Audi 200 Quattro Turbo for $4,900 in Milwaukee, WI. Words by DT contributor slowcarSLOW-MPGlol. 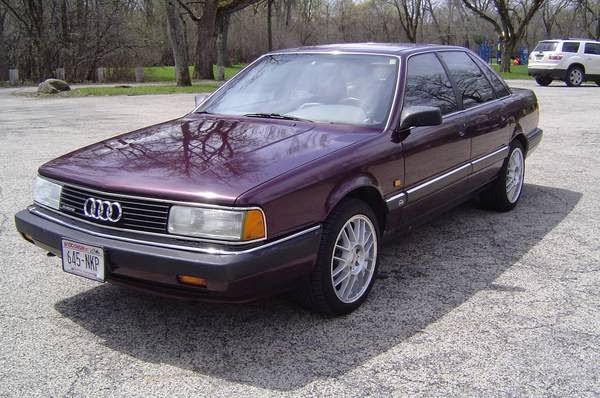 The high-calorie (3600-pound) and high-protein 200 was the spiritual predecessor to the S6, although its dimensions nearly match a modern A4. On paper it was inferior to the Ur-S4, but its rally-bred second-generation Quattro system and DOHC 20v 220-horsepower engine ferried wealthy owners in a more comfortable, leathery, wood-grained cabin that only looks second-rate when parked next to a contemporary Mercedes. But does the Mercedes have gauges that trail off like ellipsis…? More importantly, does that Mercedes have a 5-speed and all-wheel drive? Because this one sure does. 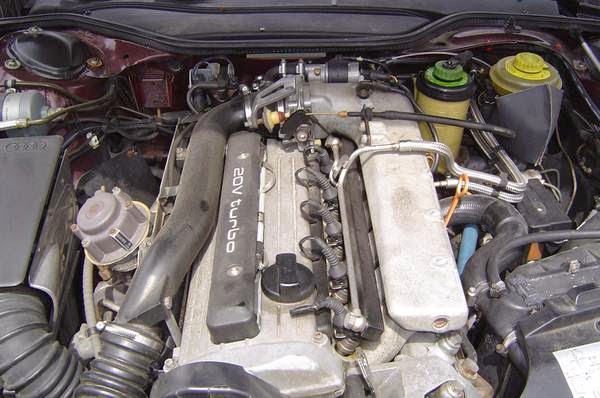 Besides being 1/3 of a Mardi Gras party, the listed car is an all-OEM (minus the wheels) example of the rare 200 Turbo Quattro that sold for $44,000 when new. Wagons were even rarer. As a summer-only car, this one hasn’t seen the white powdery stuff in 15 years (insert cocaine joke here). That’s an important selling point for a Wisconsinite listing. But if you really need to reintroduce this car to its natural habitat to film that Alaskan dog-sled documentary, you’ll find that it’s quite precipitation proficient. 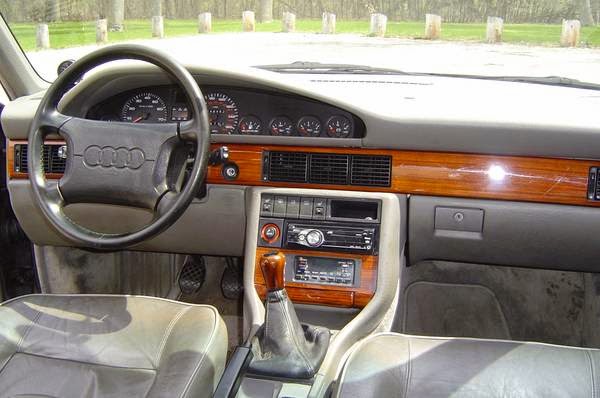 Old Audis are not champions of reliability. Graciously, this one comes with a long list of cost-intensive maintenance and repairs that should waylay the repair man for awhile. Seriously, look at that list. Timing belt, valve job, everything related to the brakes, water pump, power steering, struts, clutch, and more. For the first few months of ownership, just fill it up with gas and go. 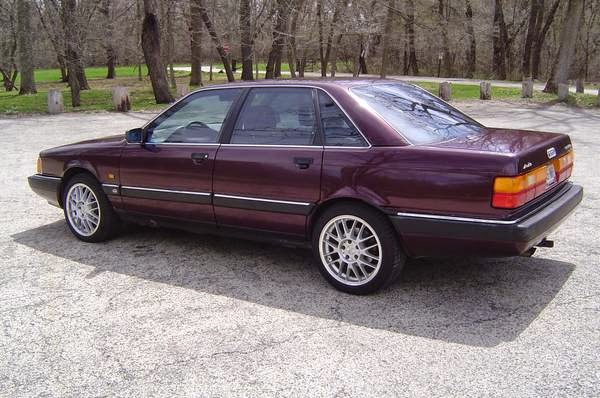