The W110 Heckflosse (German for fintail) was a 4-cylinder powered sedan built in Germany between 1961 and 1968.  It was the baby-brother to the higher end W111 that later morphed into the modern S-Class, but the W110 has its own set of fans today, mostly people who appreciate it for its simplicity and economy. It’s even more economical when equipped with a manual transmission.  Find this 1967 Mercedes-Benz 200D Heckflosse for sale in Ventura, CA for $5,500 via craigslist. 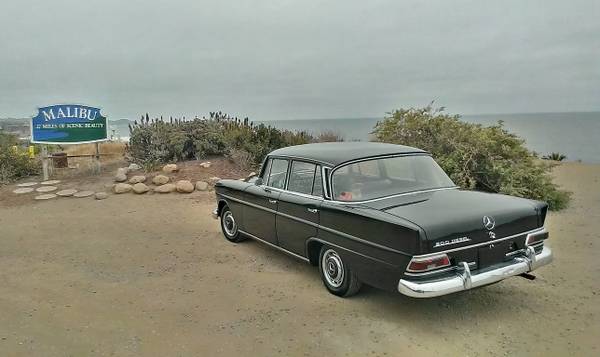 The W110 chassis was built back when Mercedes-Benz put together quality automobiles…geologically slow, but still built like a tank.  The prevalence of old Mercs driving around southern California today is testament to their build quality, engineering and usability. 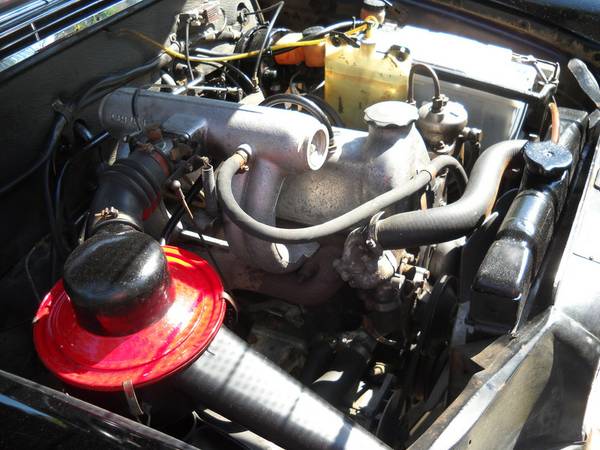 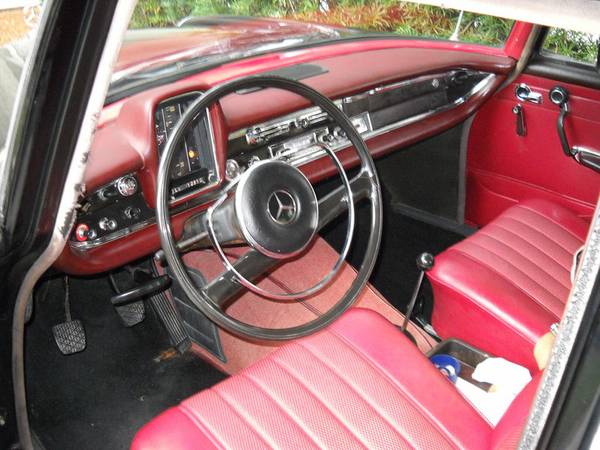 A manual transmission will get you excited until you remember the lump of pig iron under the hood that make about as much power as a modern Mercedes does at idle speeds, but at least you won’t be saddled with an abominably slow car AND no stick shift. 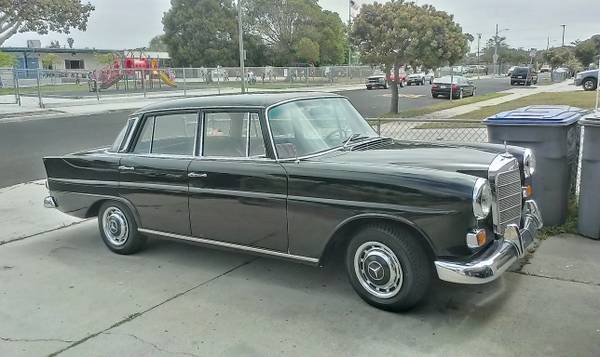