The Nissan Sentra was a forgettable compact from Japan, built in various generations since 1982, but the SE-R editions did raise some eyebrows in gearhead circles.  In the B15 generation (model year 2000-2006) the highest trim level was the SE-R Spec V, a special edition of the special edition.  Mostly it was a horrible car with a wretched engine but equipped with a 6-speed gearbox and LSD.  Find this 2004 Nissan Sentra SE-R Spec V for sale in Brooklyn, NY offered for $5,750 via craigslist. 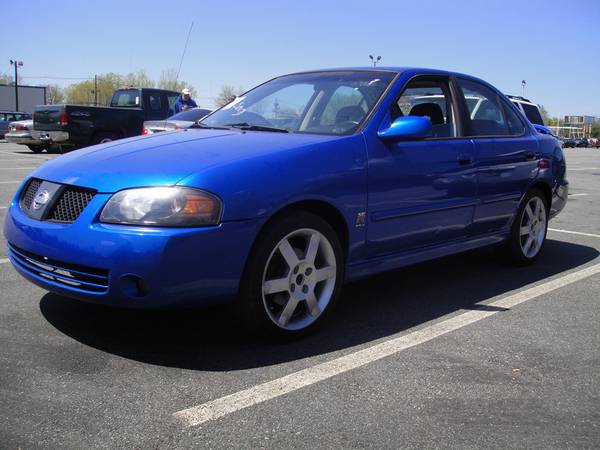 The basic Sentra was built with the quality of a 17th century Turkish mud-hut and most are forgettable… but the SE-R Spec V version was built for enthusiasts and adds a 6-speed manual, limited slip diff, optional Brembo brakes and stiff suspension all around. 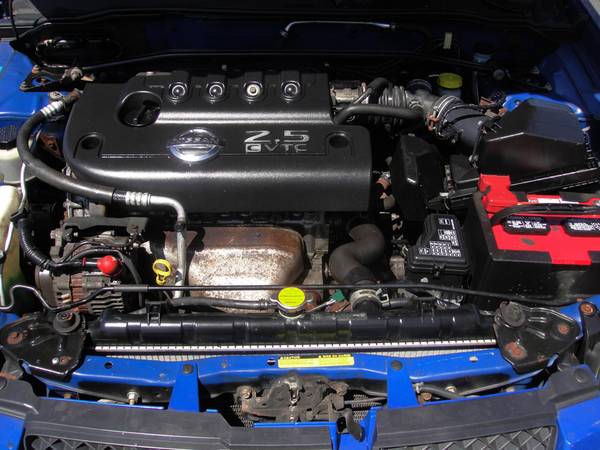 The SE-R is powered by the QR25DE, one of the worst late model engines built by a reputable corporation.  The 2.5 liter engine puts out 175 horsepower and 180 ft-lbs of torque in a droning and un-eventful way, but life with the QR is anything but uneventful.  The QR was notorious for ingesting pieces of its own catalyst substrate while under part load, high passive EGR settings that essentially sand-blasts the cylinders and leads to low compression and catastrophic engine failure around 70k miles.  Interesting that this car has a “new” engine put in it around 90k miles – expect to get about the same life out of this replacement powerplant. 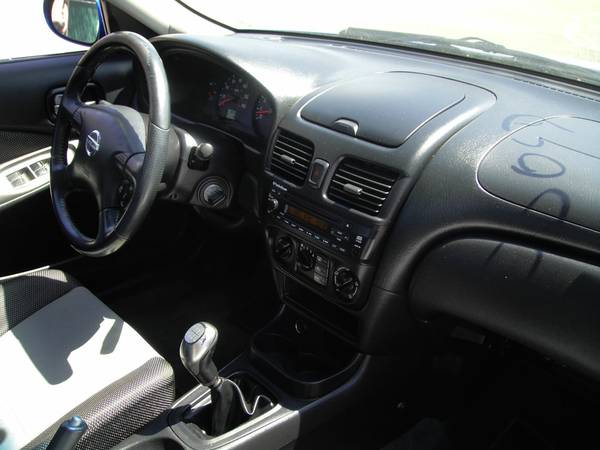 Cheap plastic covers the inside of the SE-R like a body bag at a crime scene; the only redeeming feature is that the playful chassis and manual gearbox should keep your concentration focused on hitting each apex instead of lamenting the prison cell decor inside the Sentra. 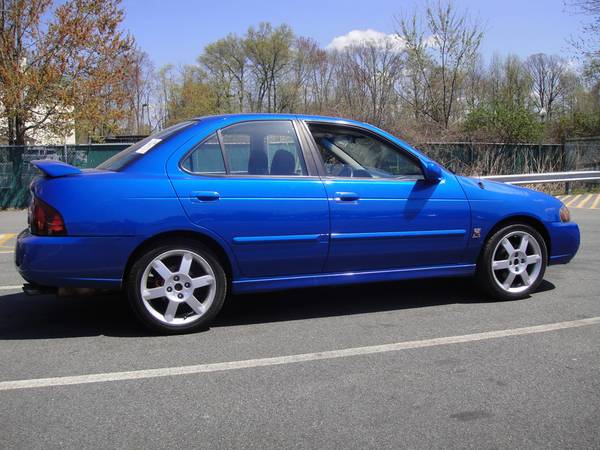