The 1993 film Cool Runnings (directed by Jon Turteltaub, of National Treasure 1, 2, & 3 fame) was a story of Jamaica’s first bobsled team who fought their way to the winter Olympics in Calgary.  The movie is one of the last productions featuring John Candy before he was sent to the great Skittle factory in the sky and one of his better roles.  Anyway, the subject of today’s feature is this 1979 Volkswagen Kit Car

currently bidding for $1,675 reserve-not-met with less than one day to go.  Tip from Andy L. 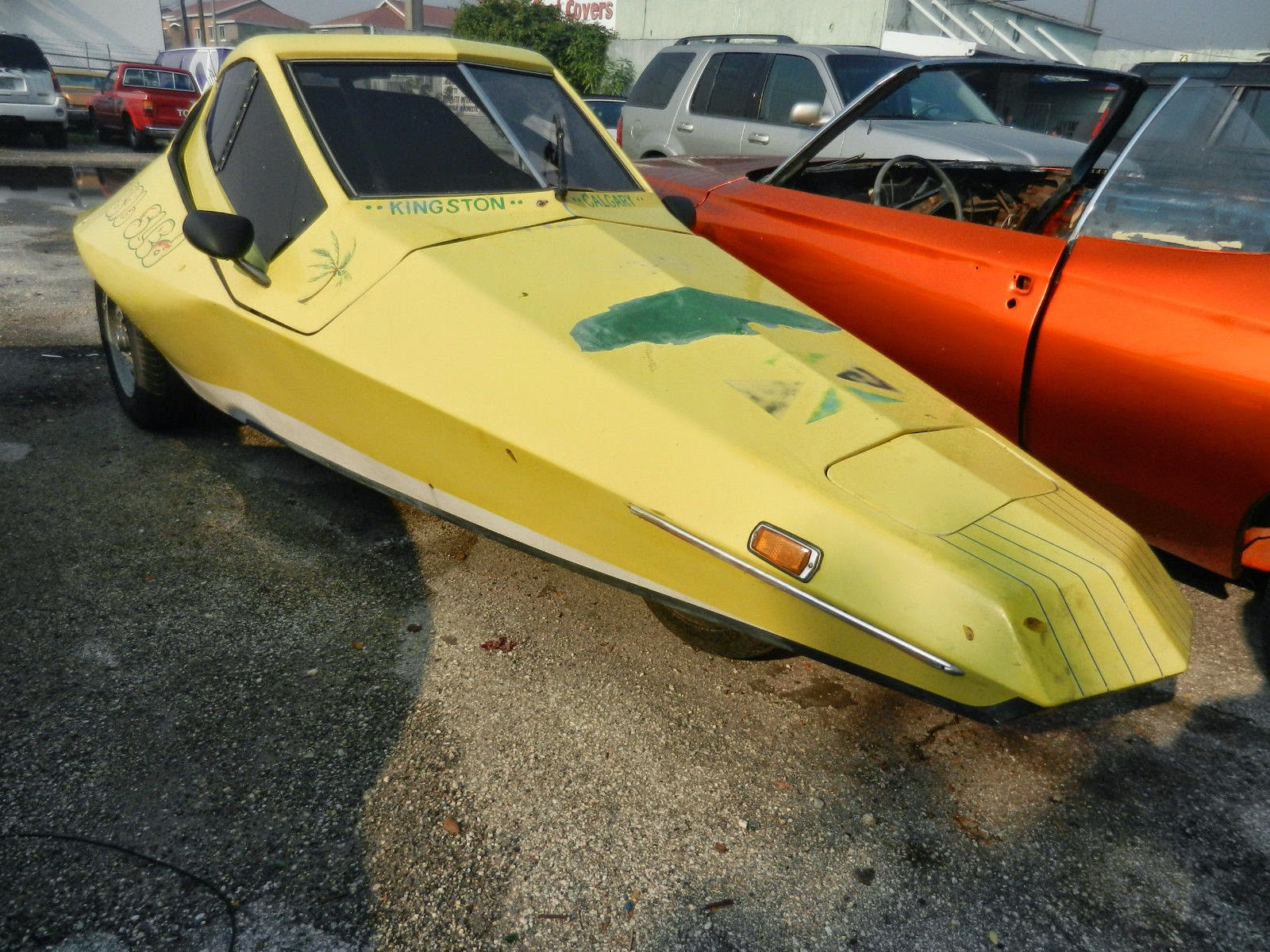 I must admit that it has been a number of years since I’ve watched the entire Cool Runnings film, but I don’t recall such a strange vehicle. Additionally, IMCDB.org does not show such a vehicle in the few images from the film and a google search finds nothing.  I did not go as far as to watch the entire movie to find this thing, but anyone willing to buy this car probably has the movie memorized and will recognize it. 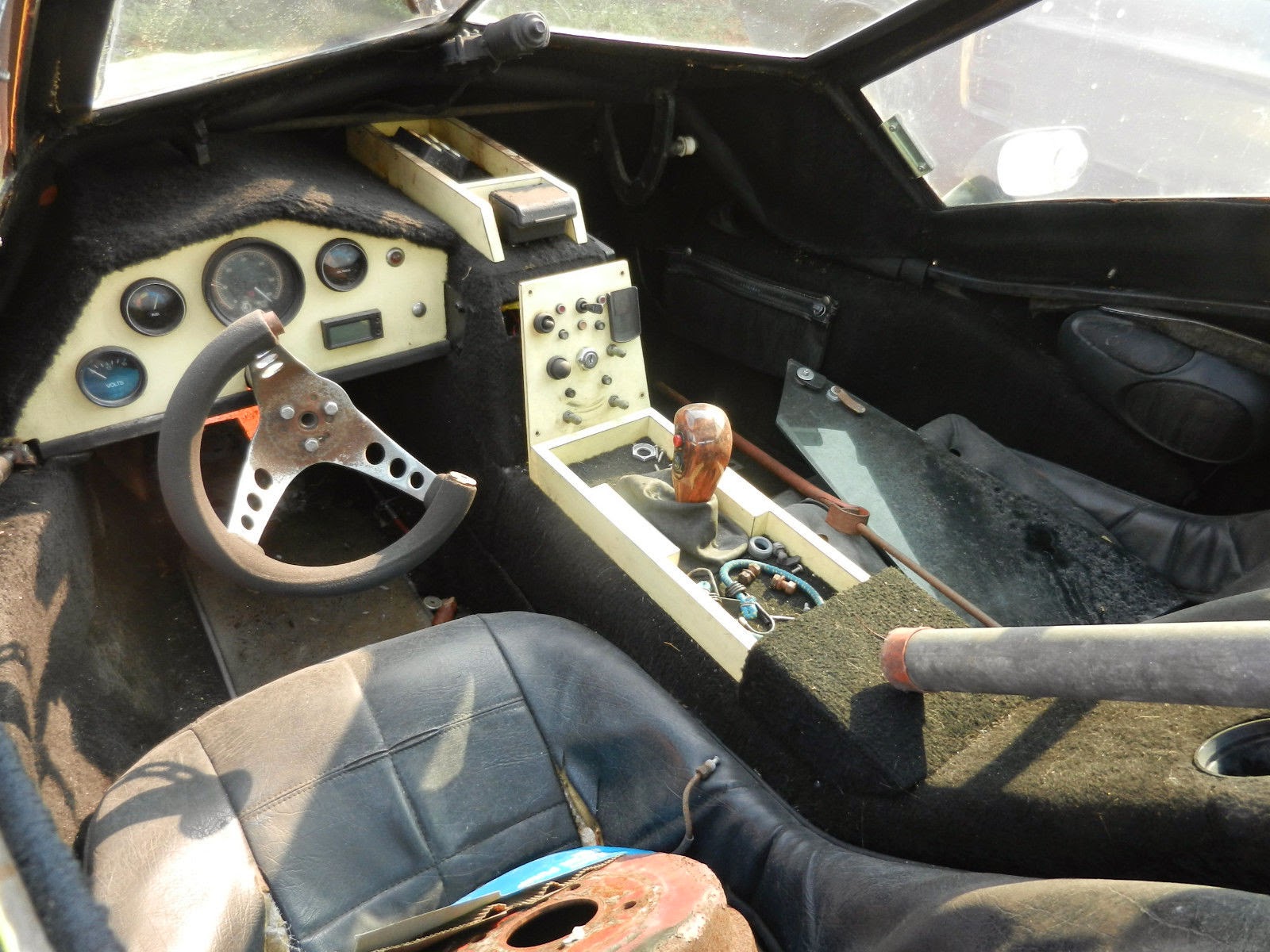 This funny looking thing is a Volkswagen Beetle based kit-car, not sure if it was a one-off or based on a kit, but it will need some sorting before you drive it home. 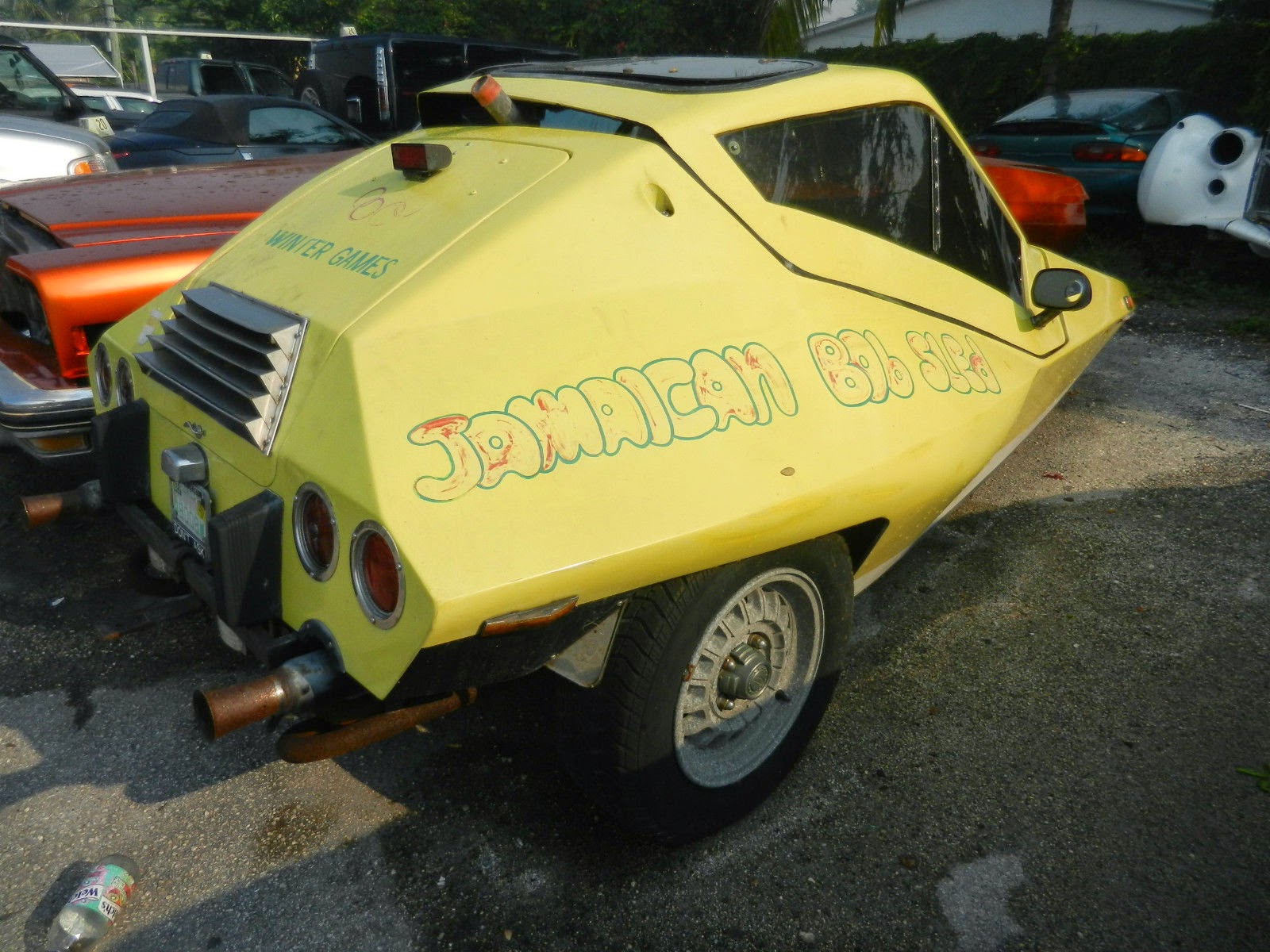 See another wreck that may or may not be a movie car for less?  tips@dailyturismo.com