The first generation Dodge Colt (sold from 1971-73) was a re-badged A50-series Mitsubishi Colt Galant.  The Colt was a simple front-engine rear drive sedan with aspirations to be a competitor to the Gremlin, Pinto, Vega, 510, Corolla & Civic.  It isn’t necessarily a bad car, but it suffers from the general perception of Chrysler products from the malaise era despite the fact that it was 100% built by Mitsubishi…but is that really any better? Find this 1971 Dodge Colt offered for $4,500 in the Los Angeles area, CA via craigslist. 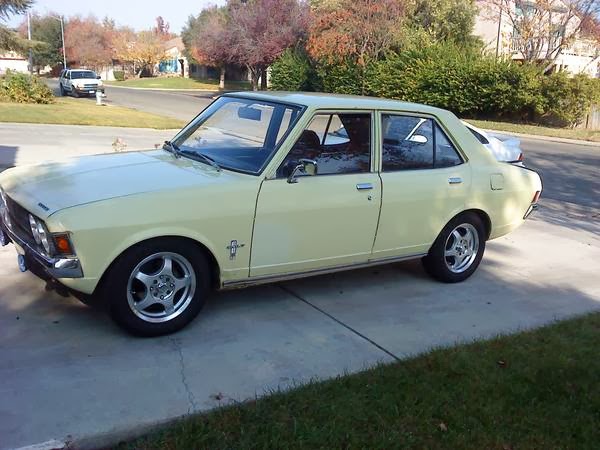 The Colt was available in 2-door, 4-door sedan and 5-door wagon versions, but there isn’t a big price difference across the different examples.  Certainly the 4-door sedan is the cheapest and most plentiful, but the Colt never had a low-production special edition (like a Tii) so the market is fairly flat.  The current asking price on this one is one the high side for a Colt that needs paint, but if the mechanical bits are well sorted, it could be a decent buy. 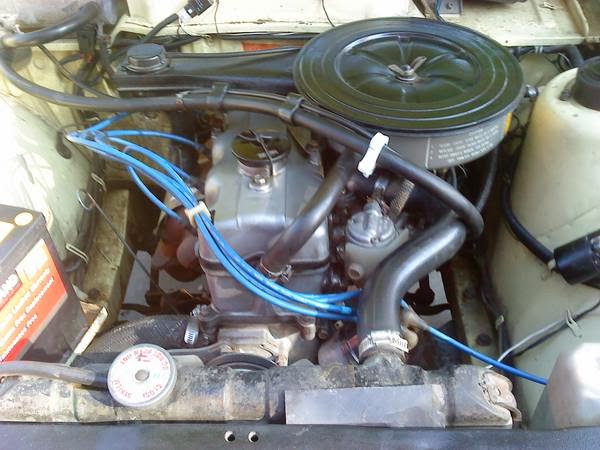 Under the hood is a 1.6 liter Mitsubishi 4G32 inline-4 that makes 100 horsepower through a single down draught carb and an 8-valve SOHC head.  This 4G32 is ripe for any number of factory swap parts from other Mitsubishi cars, including a fuel injection and turbo setup from the Eagle Vista Turbo. 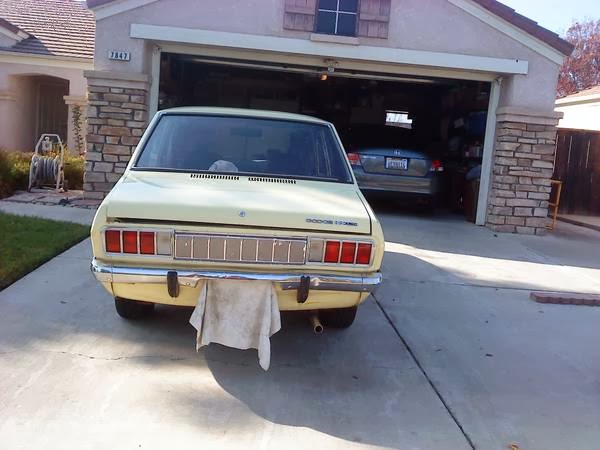 See another fun Mitsubishi posing as a Dodge? tips@dailyturismo.com