Any tightwad boost junkie will be familiar with the Shelby Charger GLHS for perky personality, ’80s performance and generally showing expensive cars who is the boss. Malign it for front wheel drive, or love it for the Shelby name; these little GLHS (Omni or Charger) coupes will be worth something someday.  Find this 1987 Shelby Charger GLHS for sale in Northampton, PA currently bidding on ebay for $3,500 with a few hours to go. 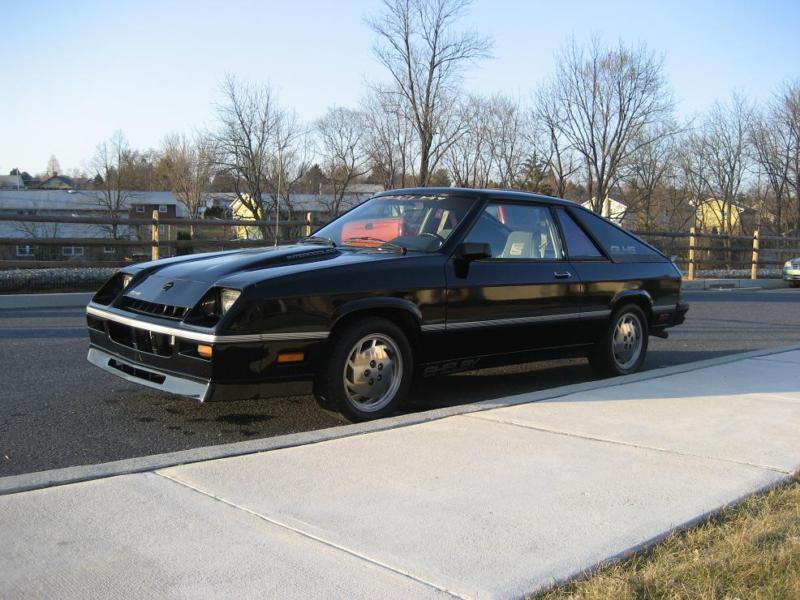 We recently had the opportunity to sample some good looking ’80s Shelby pocket rockets at the 1st Annual Carroll Shelby Tribute and Car Show and came away wanting more!  This Charger started off in a Dodge factory, but was shipped in an incomplete state Shelby’s Whittier, CA assembly plant where it had a souped up engine, 5 speed trans and all sorts of Shelby stickers added. 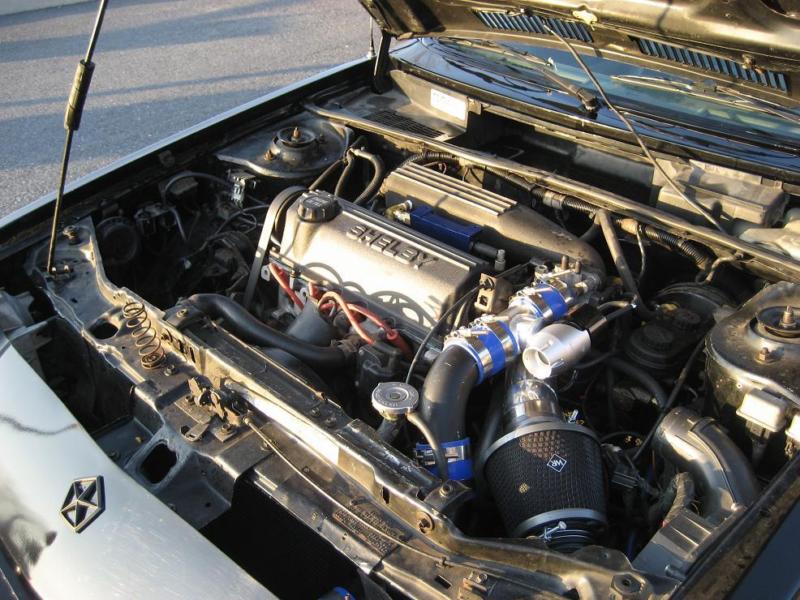 This 2.2 liter turbocharged inline-4 cylinder engine has received a number of modifications and the seller states the following:  “I almost almost 100% positiveit it has the Mopar Super 60 kit on it.  This is the Turbo I engine and it should be good for 146 horsepower when new, but a bit more with the “Mopar Super 60″ kit.” 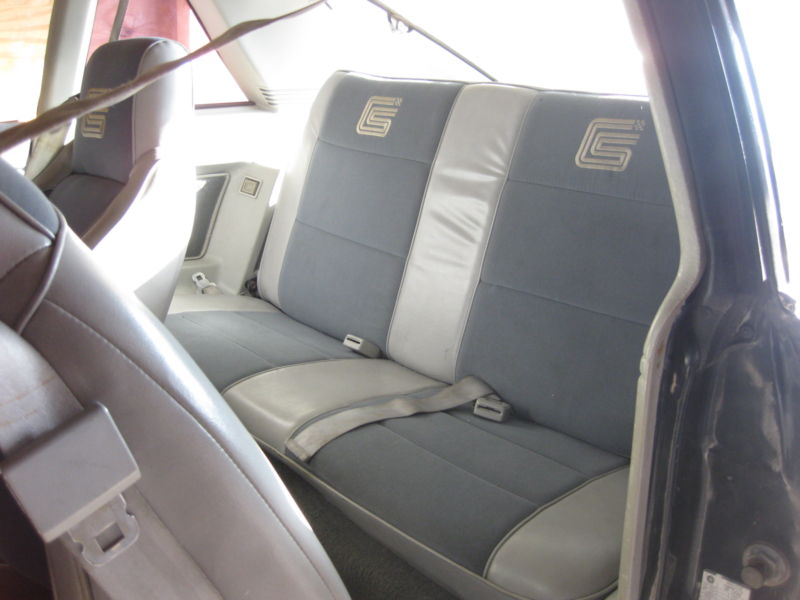 The interior of the Shelby Charger is covered in CS embossed cloth but is otherwise standard Dodge bits. 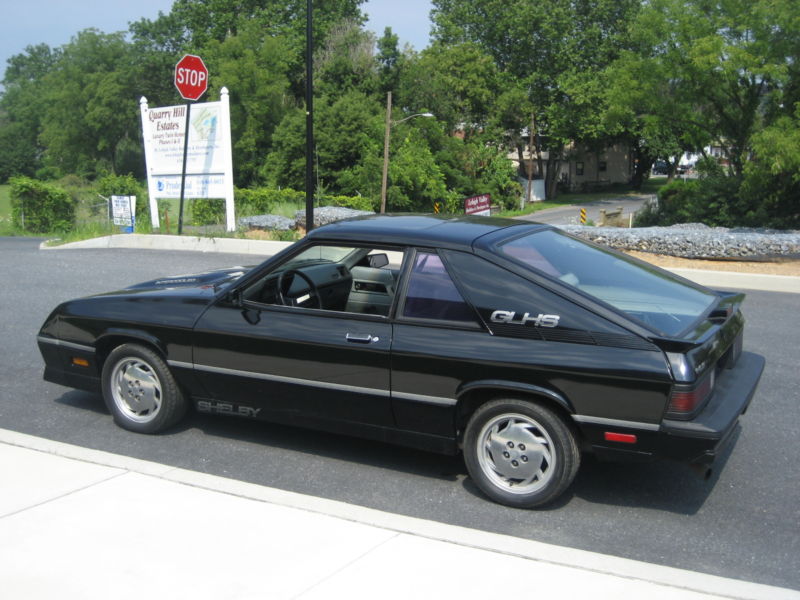 We won’t put the Shelby Charger in the same shelf as a Shelby Mustang, but it does represent one of a few cars in the world wearing the Shelby name and certainly has more right to wear the Shelby name than a new GT-500 Mustang.  Buy one now while they are still cheap.