The Buick LeSabre was first launched in 1959 as the entry level full-sized Buick; in truth it was simply a rename of the Buick Special. The LeSabre soldiered on for 26 years as the cheap rear-drive full-sized Buick, but in 1985 it was moved to the H-body front drive platform.  It isn’t like the previous B-Body LeSabre was some sort of paradigm for sportiness, but the product managers at Buick felt they needed to release something to satisfy both of the living Buick performance enthusiasts, so in 1987 they released the LeSabre T-Type…and nobody noticed.  Find this 1989 Buick LeSabre T-Type for sale in the city of Guelph, Ontario (Canada?) for $3,000 CDN ($2692 actual dollars) via the LeSabret.com forums. 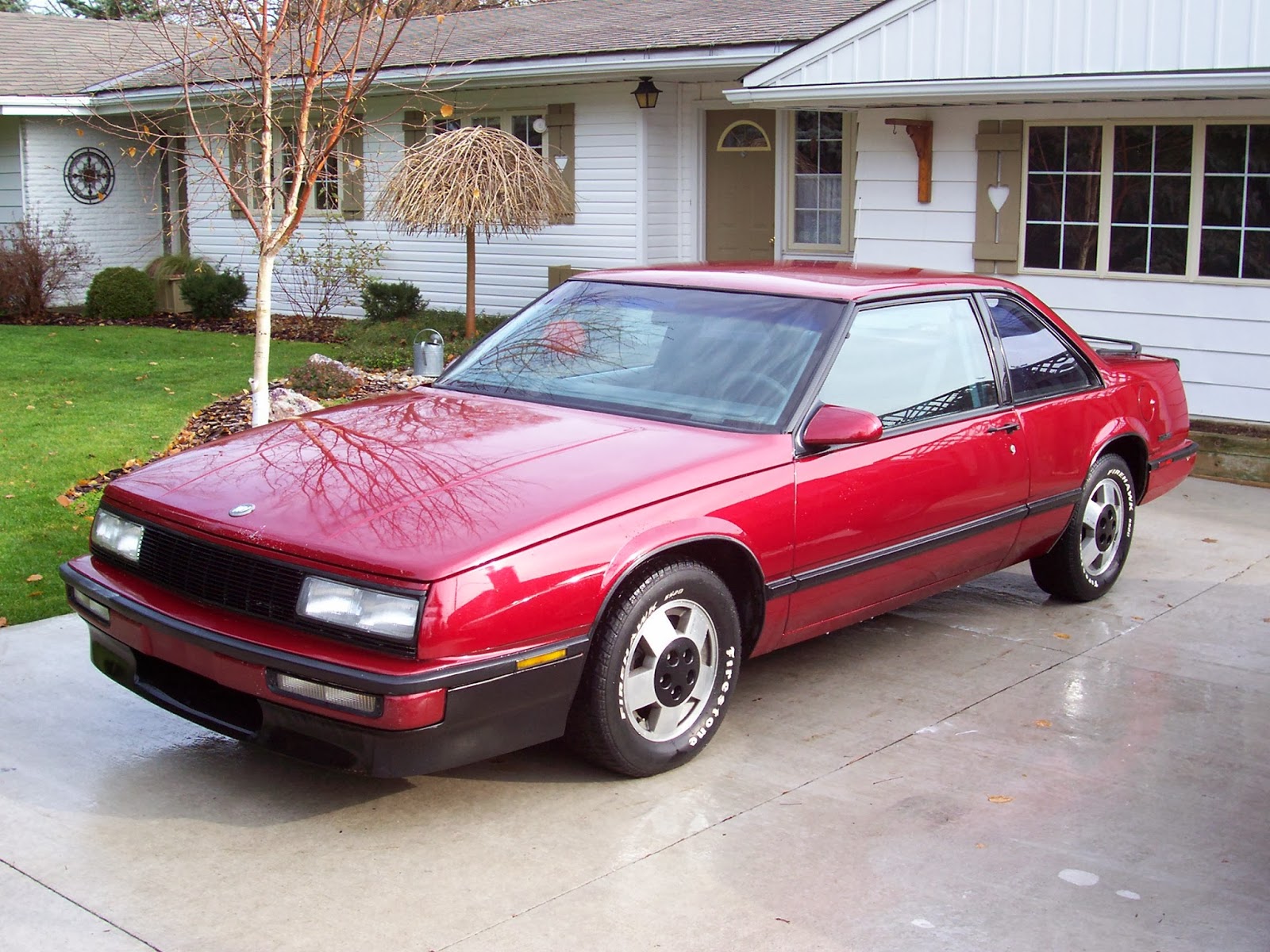 The LeSabre T-Type falls into the category of cheap but interesting cars that dot the automotive landscape like freckles on Lindsay Lohan’s back.  Any man is causally aware of them and will certainly look at them given the chance, but to actually touch one would be to invite ridicule from friends and potentially require some sort of antibiotic ointment prescribed after an uncomfortable and awkward doctor’s visit.  Tread carefully in the land of ’80s front drive American classics as the consequences can be dire. 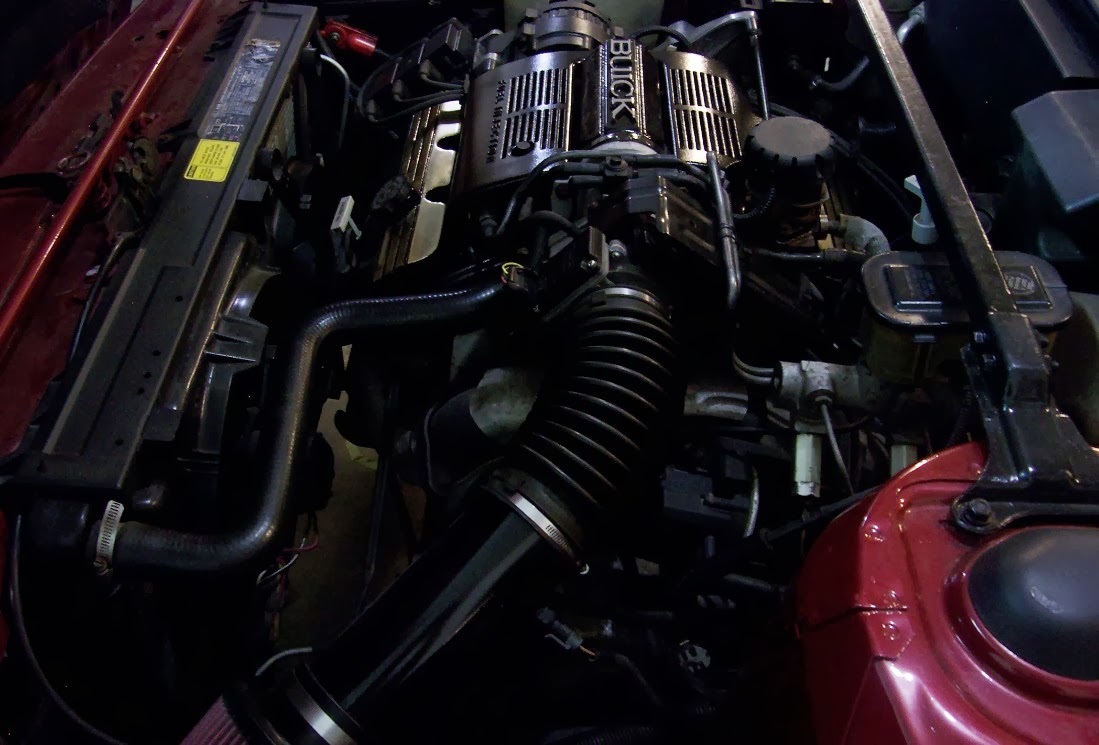 The LeSabre T-Type is powered by the Buick 3800 V6, a 3.8 liter fuel injected odd-firing engine, based on the Buick/Olds/Pontiac/Rover 215 V8.  The 3800 is considered
rough for a V6 because it uses the V8 firing pattern but with two
cylinders lopped off – not ideal, but it gets the job done.  The Buick
3800 puts out 165 horsepower and 210 ft-lbs of torque, and is
known for its longevity and highway cruising fuel economy. 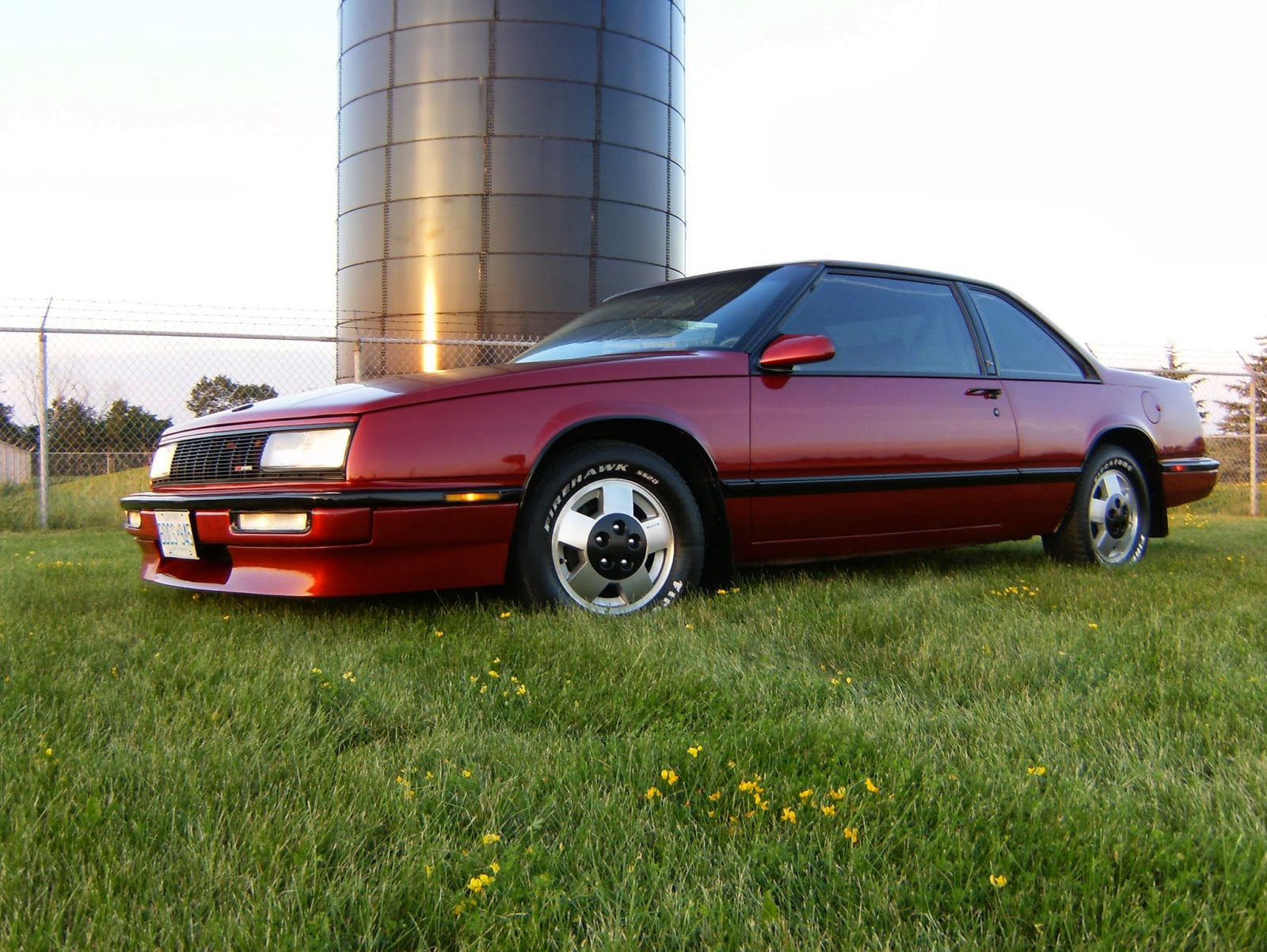 The LeSabre was only ever available with a 4T60 4-speed automatic gearbox, so forget about rowing your own gears or doing clutch dumps at a stop light – this is a Buick!  This one has also been repainted by the current seller, so a thorough check of the body/paint work is certainly requisite. 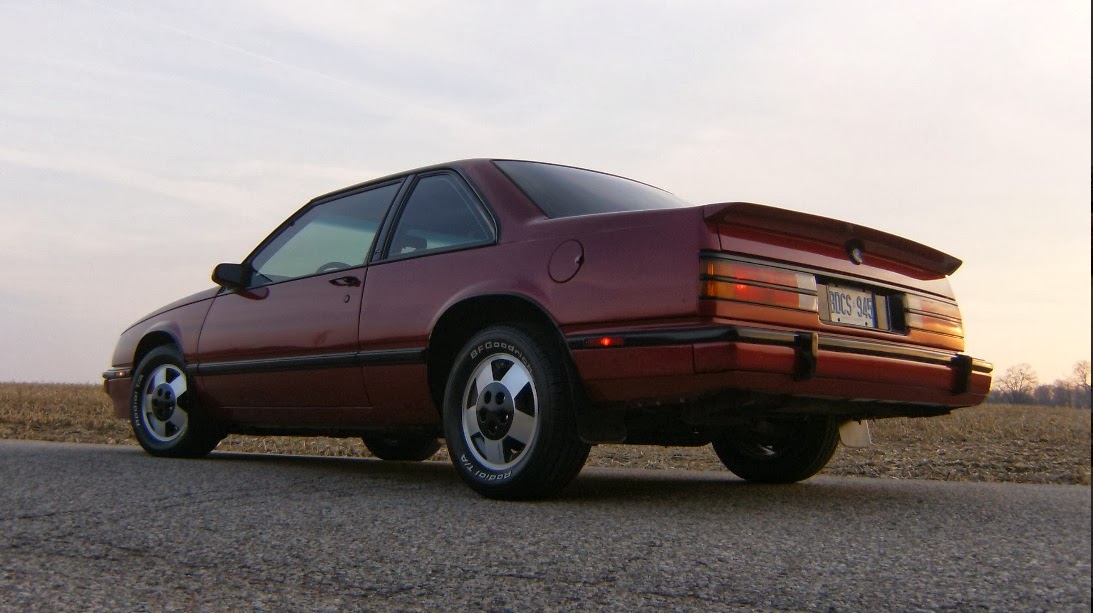 Pics from the seller’s cardomain acct.  People still use cardomain.com? Strange.  See a better way to get a cool 80s car without breaking the bank? tips@dailyturismo.com