You know what they always say: If you want to sell a car, paint it orange/white and name it after a dish washer detergent — wait…they don’t say that?  What about in Washington/Oregon Chevrolet dealers back in the late 70s?  Yeah, this was actually a thing.  Find this 1979 Chevrolet Camaro Cascade Edition offered for $6,950 via memorylaneclassicars located in Portland, Oregon.  Tip from John. 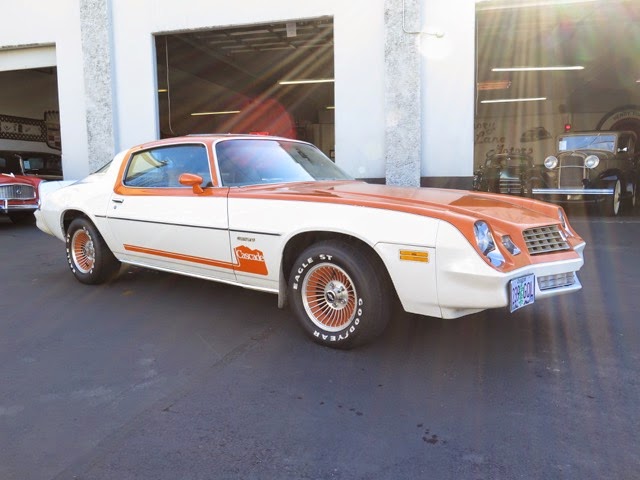 The second generation Camaro was built from 1970 to 1981 as a refined and better version of the 1st generation it replaced.  It was faster and better until the smog nazis squeezed all the fun out of the engine and time has taken a bite out of the styling…but at least it means they are cheap! 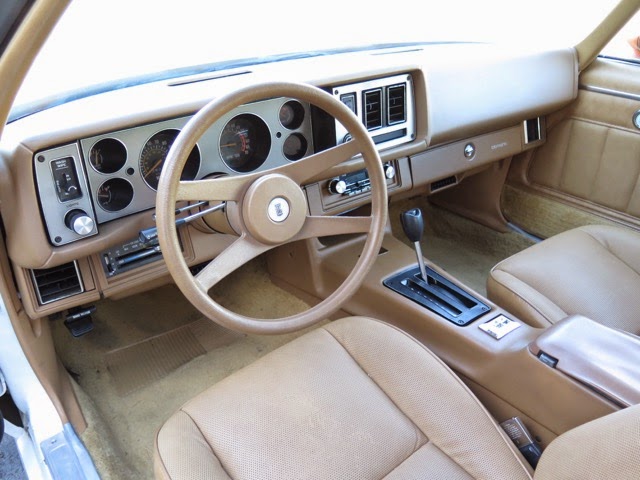 Information on the Cascade Camaro is limited to some conjecture on various forums, but it seems to be a limited edition graphics package for Oregon/Washington area, this one is #28 of 90 according to a brass plaque glued to the dash.  Don’t expect a mountain of performance from the 5.0 liter V8 rated at 125 horsepower and 235 ft-lbs of torque mated to a slushbox. 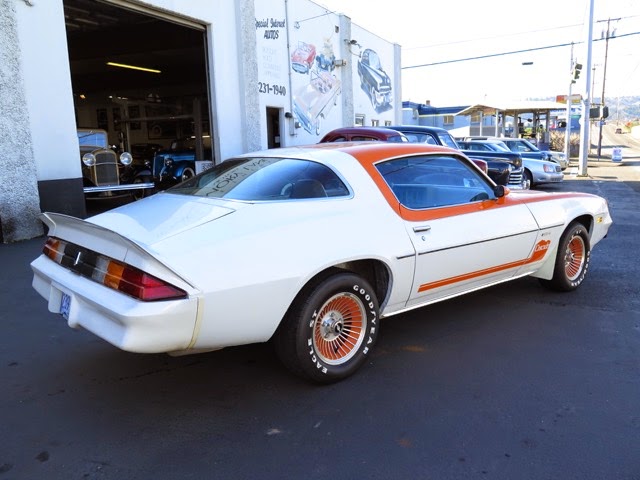