Whenever someone mentions the name Bertone in conjunction with Volvo, I always think of those funny looking chop-top 262C coupes that always end up in junkyards or powered by domestic V8s on the way to the junkyard. Maybe it was the vinyl top, but I could never get past the odd looks far enough to appreciate the Italian-Swedish hybrid.  However, Gruppo Bertone redeemed themselves in 1986 with the release of the 780 Coupe, a handsome and well appointed cruiser for the upper middle suburbanite who didn’t want to drive a BMW.  Find this 1990 Volvo 780 Turbo Bertone Coupe offered for $5,995 in Lakewood, WA via craigslist.  Tip from Gianni. 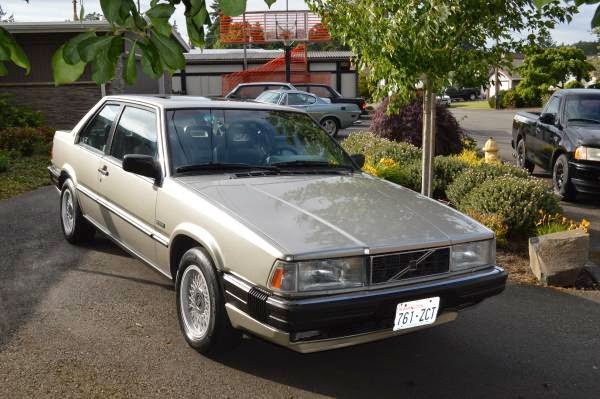 The Volvo 780 coupe was an expensive car when it was new back in 1990 at almost $40k with options, but you did get a nicely styled coupe with leather seats, power everything and a self leveling rear suspension.  Today the 780 isn’t going to wow anybody at the stop lights, but will provide you with decent fun and you probably won’t see another one of the road (less than 6,000 produced for USA). 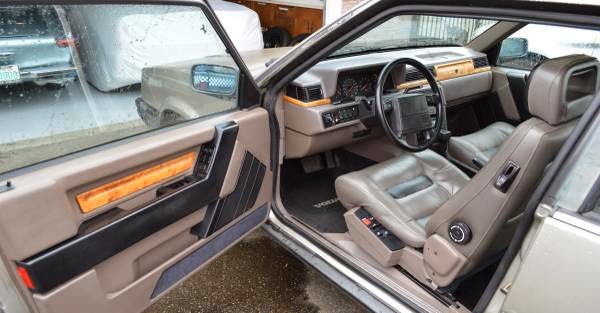 The 2.3 liter B230FT+ inline-4 is good for 188 horsepower and 205 ft-lbs of torque, but unfortunately was only mated to an automatic transmission. You can find manual trans swapped 780s out in the wild, but those are less common.  The seller of this car appears to own at least one 1800, a Ferrari 360 and a few more boxy Volvos, so perhaps this was his traffic commuter or long trip car. 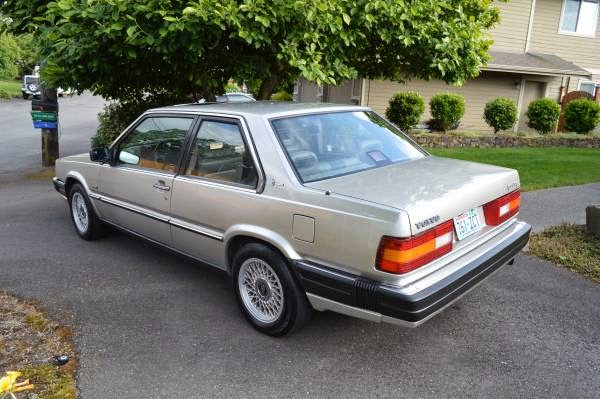