The 1976 model year 2002 is particularly hard to sell in California because of the draconian smog laws (with limits that are dropping each year and are below “new” levels for some vehicles) and big bumper look.  However, for the price this would be a great car to export to some place out east where it snows and a car from 1976 that isn’t rusted into the ground is worth something. 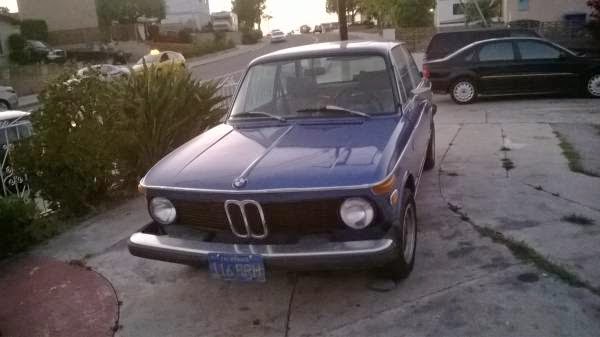 This 2002 is powered by a 2.0 liter M05 inline-4 that puts out 100 horsepower into a 4-speed manual transmission.  Original correct California blue plates add to the allure of the original survivor rust free Cali car persona that this car has in spades. 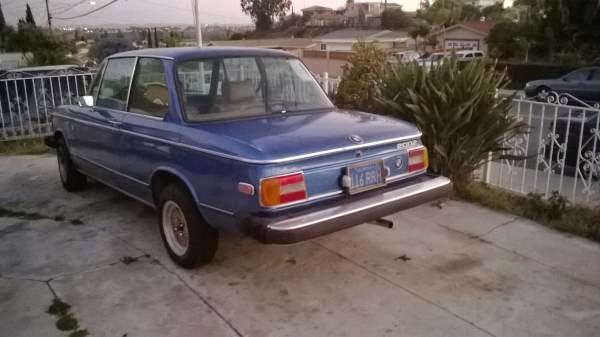