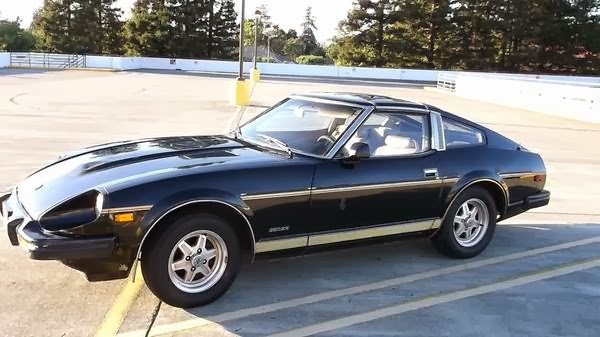 For less than three grand you aren’t going to pick up some low mile show car…but this S130 doesn’t seem to be missing any trim only has a few ugly spots in the paint.  The seller says he is the second owner and it only has 68k miles on the odometer – but these details are often impossible to verify with an older car.  The 280ZX is powered by the L28, a naturally aspirated 2.8 liter inline-6 that puts out 145 horsepower into a 5-speed manual gearbox. 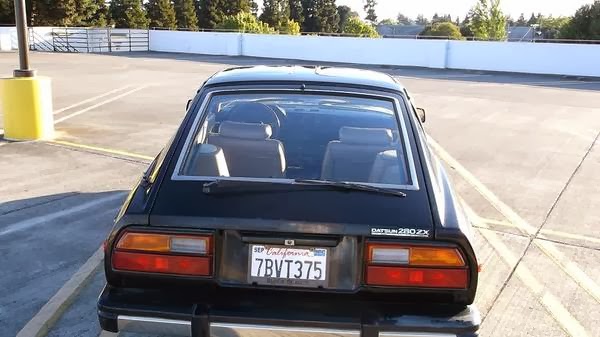