The Lancia Appia was a small family sedan built from 1953 to 1963 as the Turin, Italy based manufacture’s basic offering.  The Appia was named for the famous Via Appia, a road built in pre-Christian Rome to connect regions to the south of the Eternal City, and described by 1st century Roman poet Publius Papinius Statius in his book The Silvae as “”the Appian way is the queen of the long roads.”  What better name for a classy Italian car that would be great for a long journey.  Find this 1959 Lancia Appia Series II Berlina offered for $5,500 in Santa Cruz, CA via craigslist.  Tip from Kaibeezy. 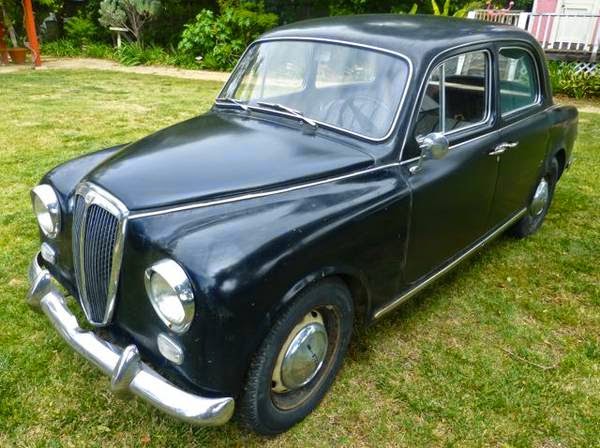 The Appia was used a sliding pillar suspension that dates from the turn of the century, but the style was very 1950s European in appearance.   The Appia was known for its simple durability and is a much more reasonable car for a budget enthusiast to drive versus an Aurelia or Flamina. 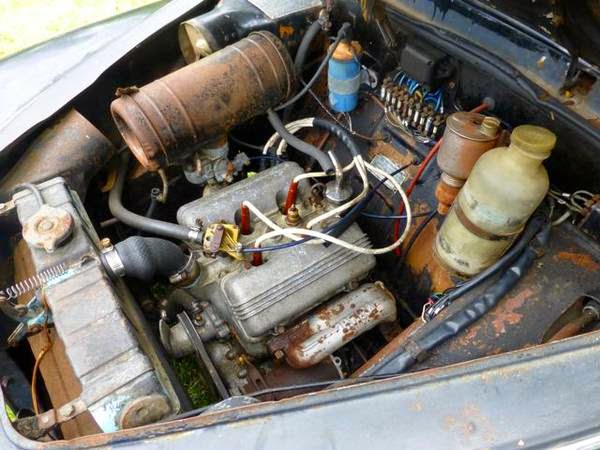 The engine in the front of the Appia is a version of Lancia’s pushrod V4, which first appeared in the 1922 Lambda and later appears in the front drive Fulvia, but the Appia uses a standard front-rear setup.  The V4 is similar to Volkswagen’s VR6 engine and uses a single head with intake on one side and exhaust on the other with complex passages that route intake/exhaust flow to the correct cylinders. 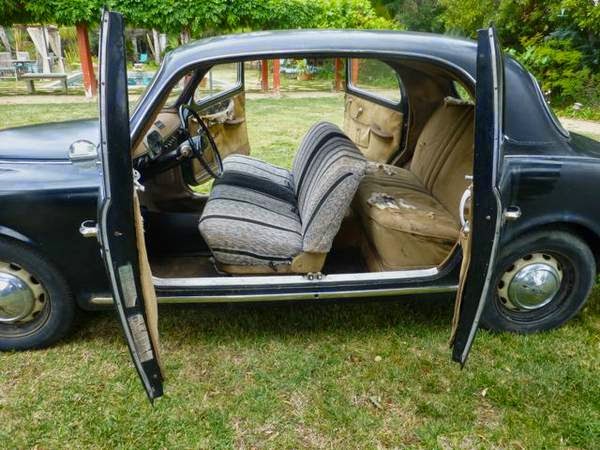 The Appia uses a pillarless setup for the sedan and the rear suicide doors would make great access to the back for buckling babies in/out of their seats.  This one will need some sorting before giving it to your wife, but how bad could it be? 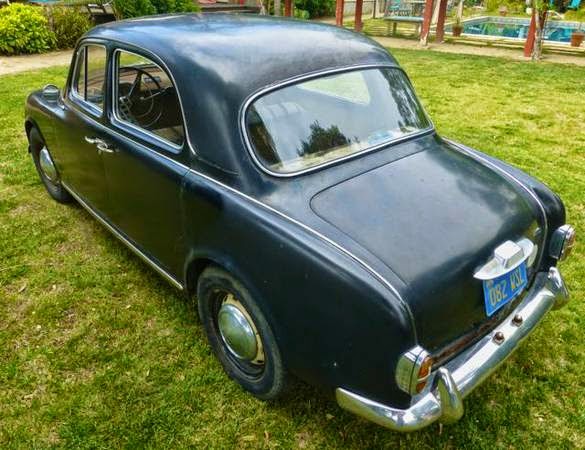