In 1976 the original BMW 6-series introduced to a gas crisis panicked world a new paradigm in Grand Touring (GT) luxury automobiles.  GT cars have always been about style, speed, comfort and usability – roughly in that order – but the E24 6-series didn’t need to impress the world with decadent curves like an Aston Martin DB5 or a brutish V8 like a Mach 1 Mustang.  Quite in line with BMW’s 60s/70s/80s philosophy, the car was built with the right amount of power from a smooth inline-6, rock solid build quality, autobahn tight handling and understated styling that looks good from all angles, but can blend into the crowd if needed.  It is quite frankly a better spy car than anything 007 ever drove on screen.  Find this 1983 BMW 633CSi for sale in Portland, OR for $5,099 via craiglist.  Tip from Frederic D. 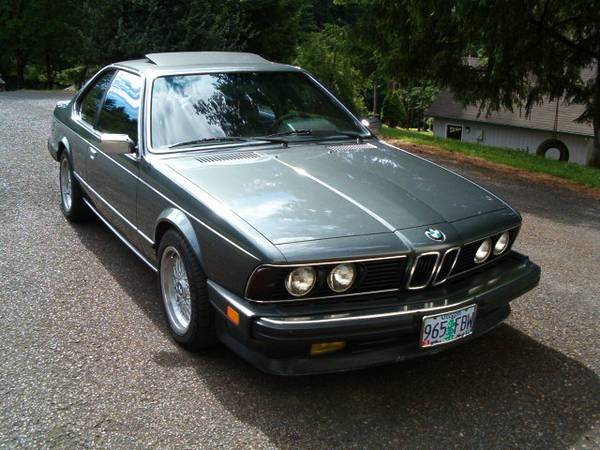 James Bond did drive BMWs later in his career, but the 750il wasn’t a good match for a spy (what spy needs rear doors or an extended wheelbase!?) and the BMW Z8 was made in such small numbers that they will never depreciate to DT levels.  The beauty of the E24 6-series is that when new it offered the perfect balance of sportiness, luxury and usability for a spy or wealthy businessman, and today can be purchased by starving students with beer money.  It has gone from “trust fund” affordable to “trust me” affordable. 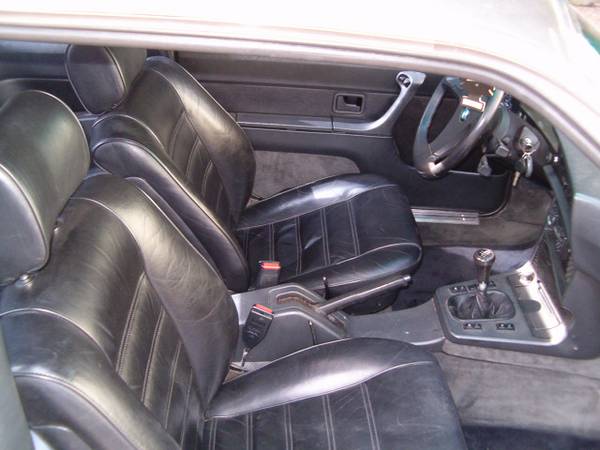 The 633CSi is powered by a 3.2 liter (ignore the 633 badges, this is when BMW started the downward spiral of model designations based on drunken marketing department input) inline-6 that pushes 194 horsepower and 204 ft-lbs of torque to the rear wheels via a 5-speed manual transmission.  Available limited slip differentials were a common option and will up the fun factor considerably (if you are into that kind of thing); no word on which rear end this example is equipped with, however. 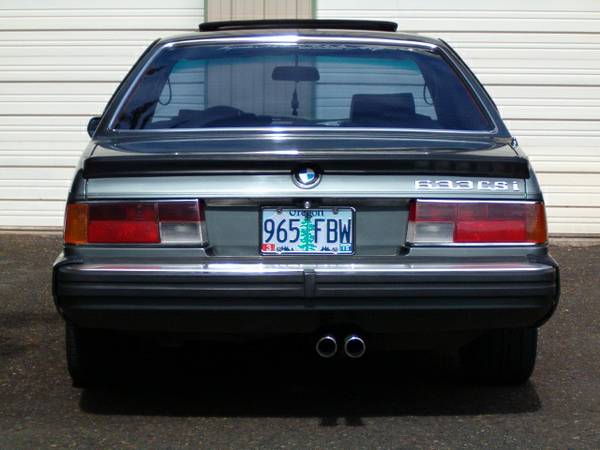 The BMW 633CSi will continue to be a collectable GT car for many years to come, but don’t always assume the prices are going to be as low as they are today.  Or they could get even lower, I’m no Michel de Nostredame.