The Volvo 140 series marked a big change stylistically for Volvo when it debuted in 1966.  With the 142/4/5 came boxy but good styling that replaced the 50’s look of the ancient Amazon/122S, but most of the important bits under the skirt were the same. Find this 1969 Volvo 142S 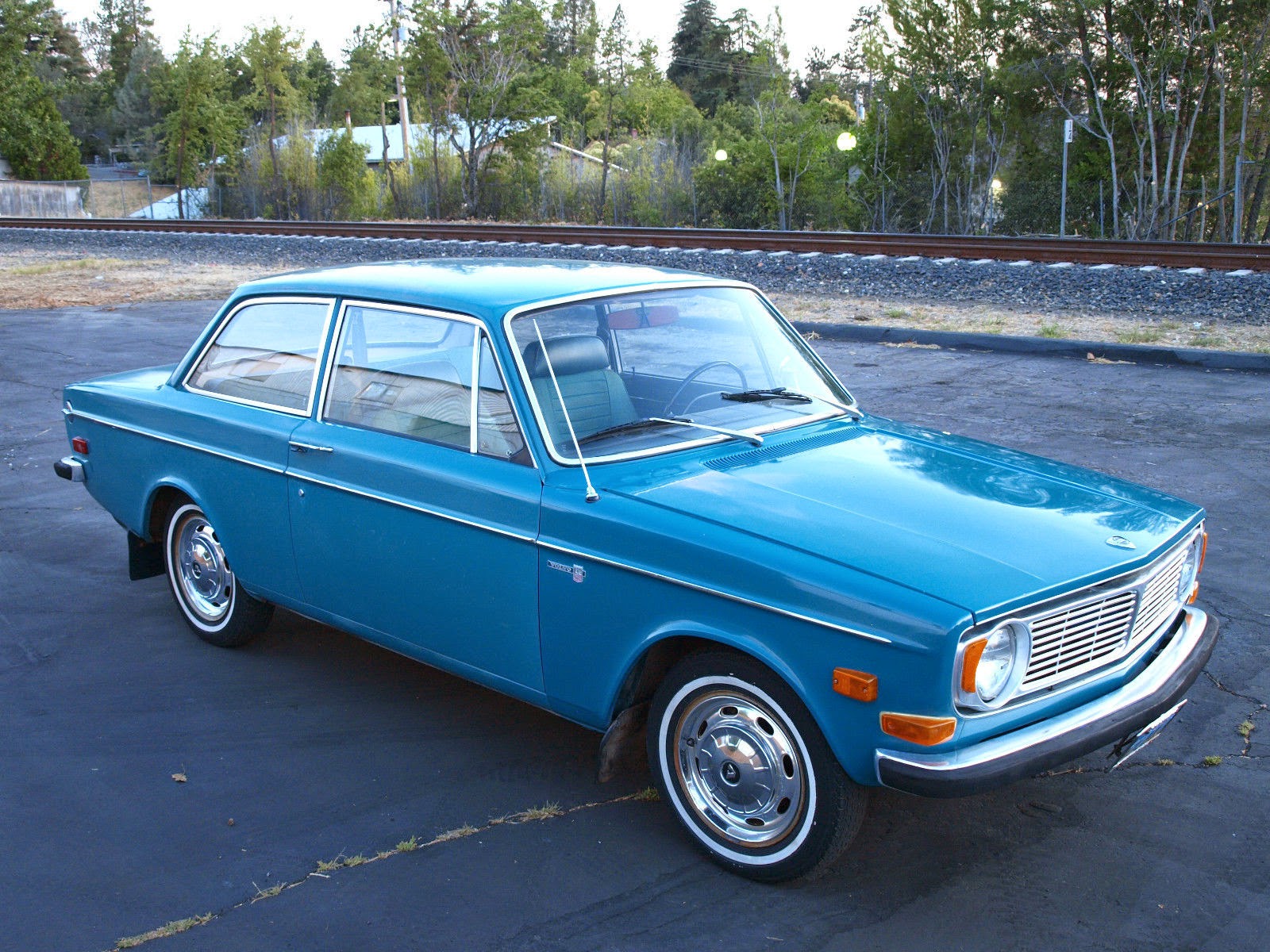 Blue is a great color for classic cars like this — not a powder blue, but a medium blue in a single stage paint that goes nicely with the amber turn signal lenses.  Volvo must have had an issue meeting all of the international requirements for turn signal visibility as the front fenders are covered with orange blotches like a teenager’s face.  The front fenders and hood have been repainted at least once and look far too nice for the rest of the car. 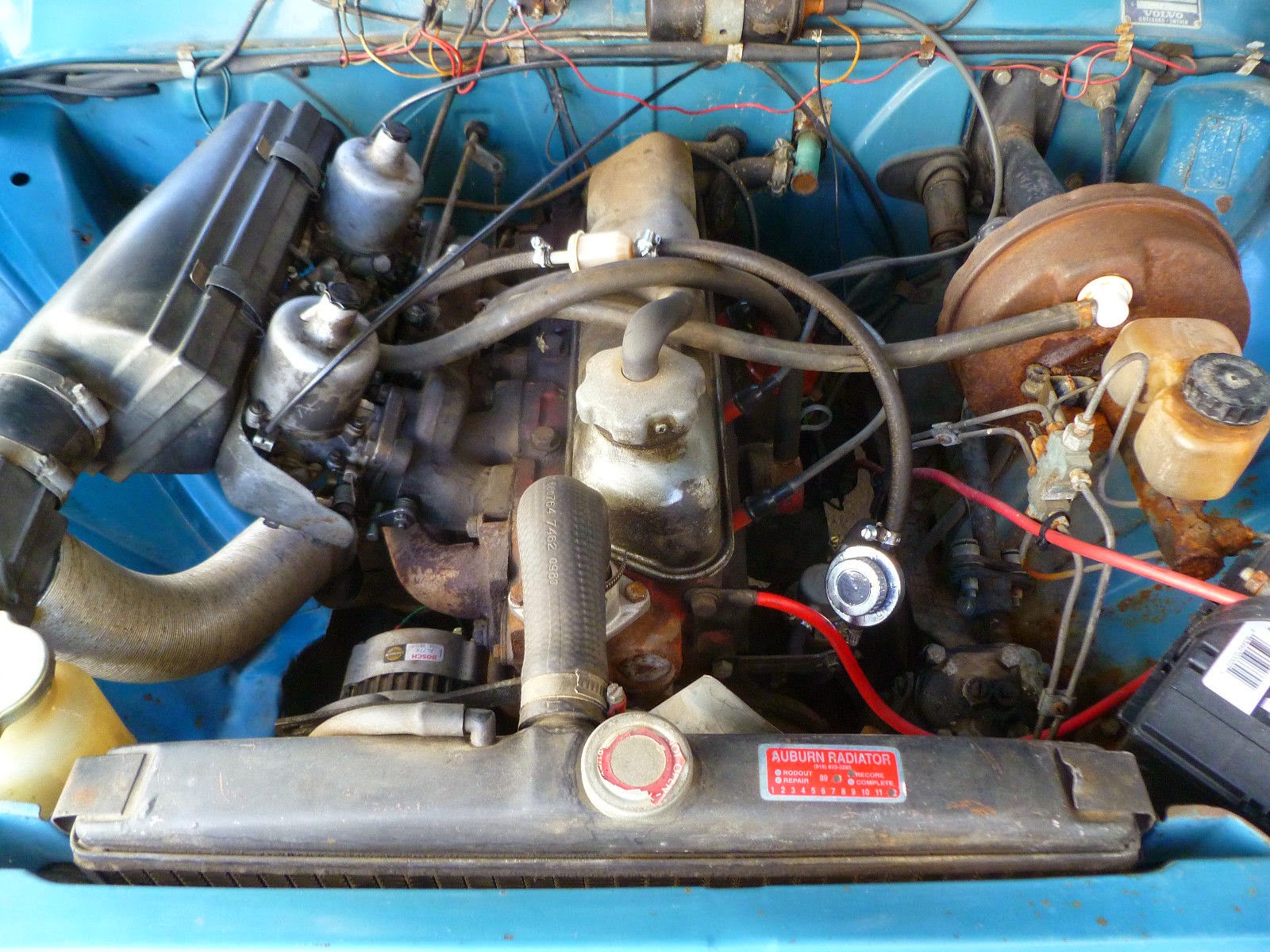 Under the hood is a trusty 2.0 liter B20 inline-4 equipped with twin SU carbs, good for 118 horsepower and mated to the rear wheels via a 4-speed gearbox.  Slow…yes.  Steady…absolutely.  This car is a tortoise and it will take all the abuse you can shell out at it….and then some. 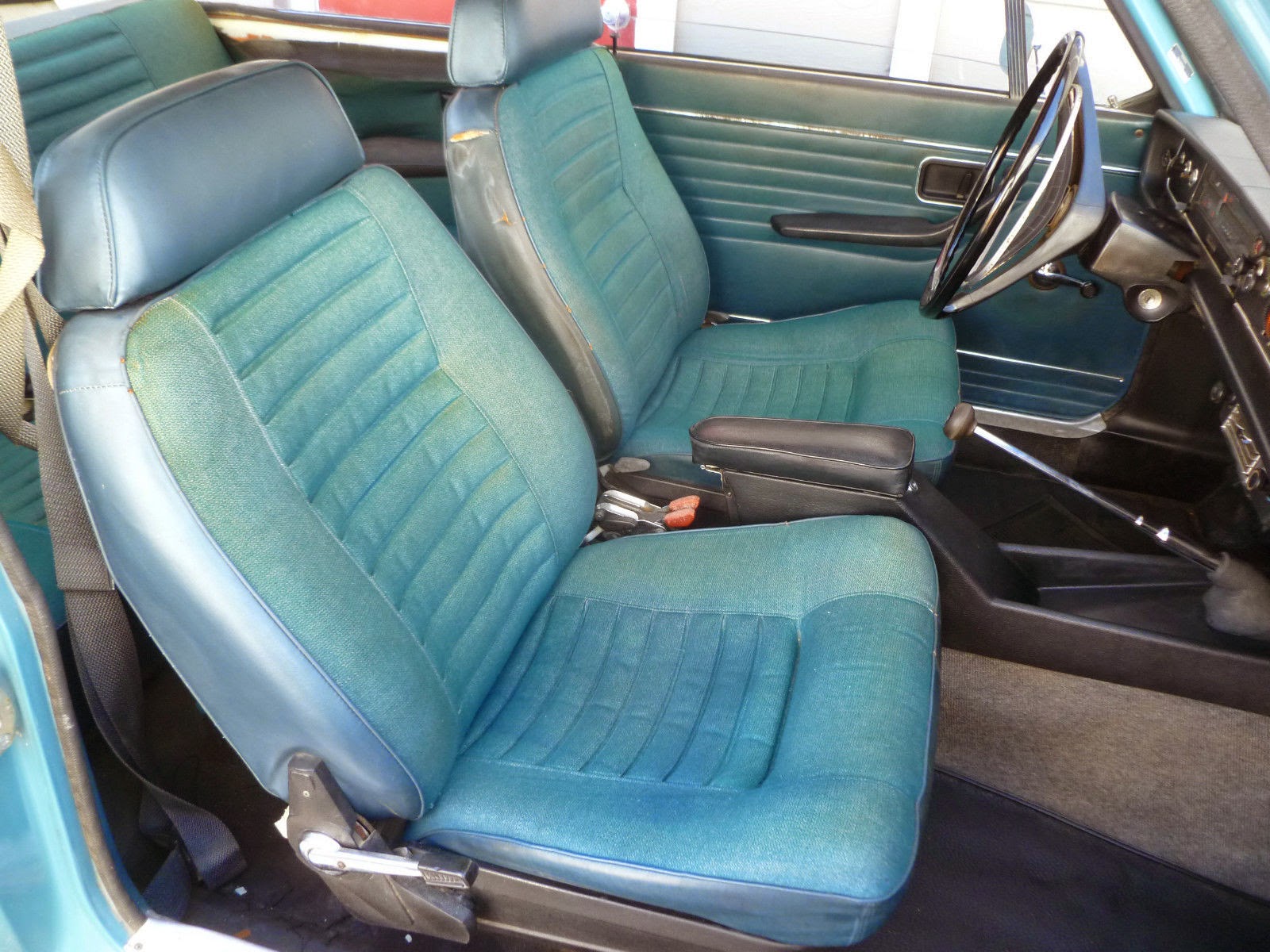 Inside is a simple faded blue seat of seats and ….holy horns of Helsingborg!! That shifter lever is the size of a giant alpenhorn.  You could roast a full grown elk over an open fire on that thing. 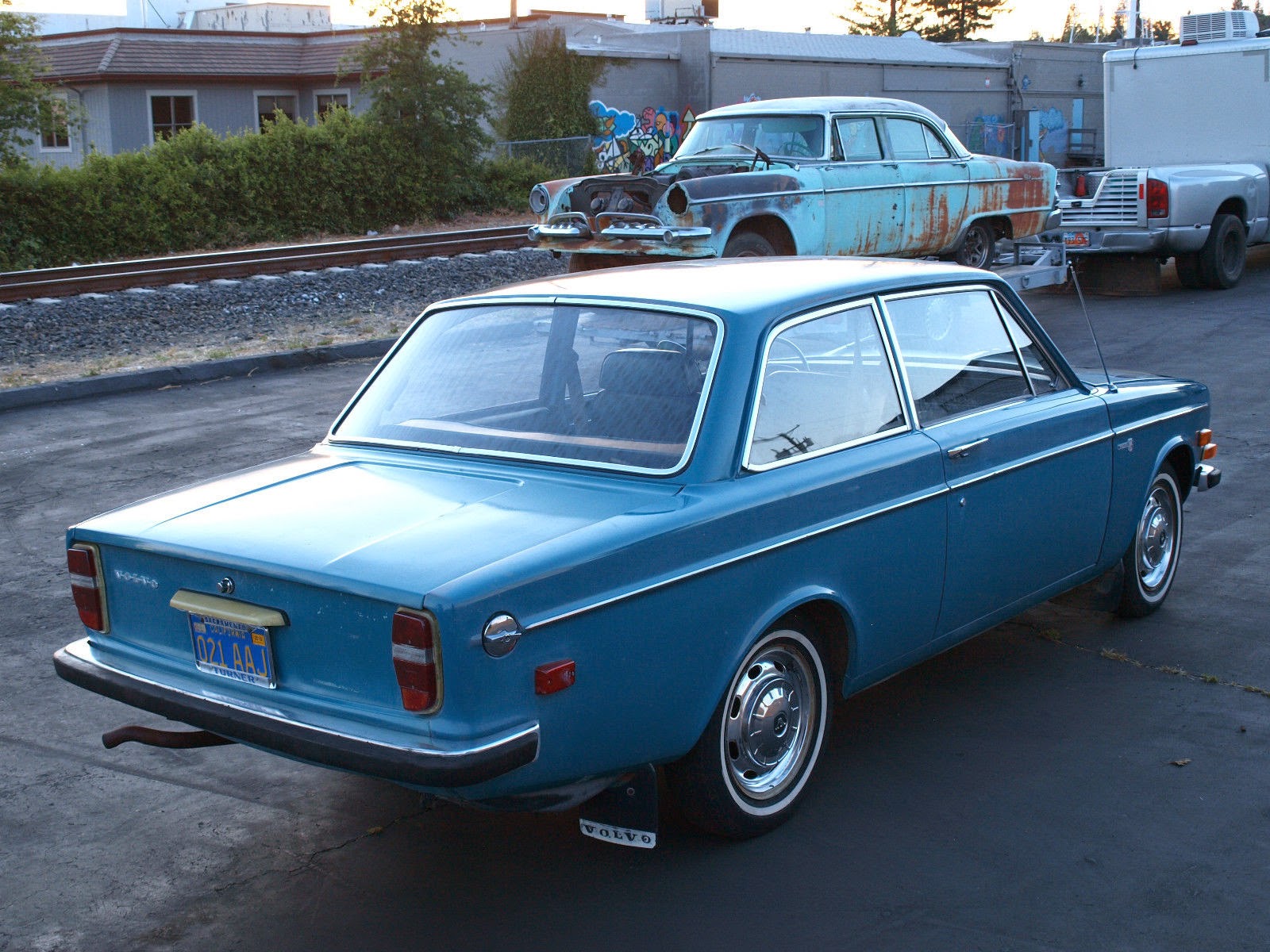 Caveat emptor – this car was apparently sold on ebay for $5150 on June 26th, but is now being relisted by the same seller. Could be a simple case of buyer and/or seller cancelling the bid per eBay Motors’ non-binding policy, but perhaps some homework is in order.

See a better way to join the boxy revolution?  tips@dailyturismo.com