The MGB GT was a hardtop version of the legendary MGB and featured a Pininfarina designed shape with 2+2 seating and hatchback functionality.  It was introduced in 1965 and was sold in the US market through 1974 with 125k units produced worldwide, so it isn’t common enough to be ignored but it isn’t rare enough to have an overinflated price tag.  Find this 1974 MG MGB GT offered for $6,500 in Punta Gorda, FL   Tip from FuelTruck. 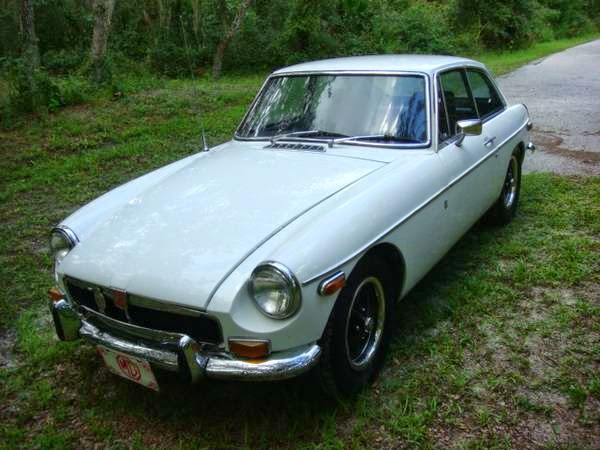 The name Punta Gorda means Fat Point in Spanish, and it is appropriate since the GT version of the MGB added a few lbs of pork to the roadster chassis. The resulting car is slower to hit 60mph but has a marginally higher top speed due to aerodynamics. 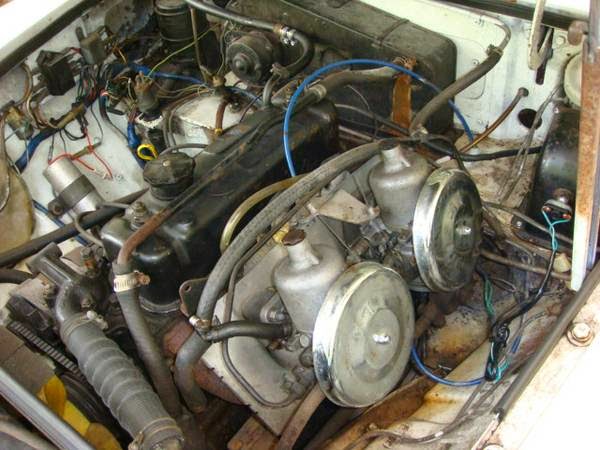 The B-series inline-4 cylinder engine displaces 1.8 liters and is rated at 97 horsepower and 104 ft-lbs of torque.  This 1974 model is starting to see some of the signs of smog rules making things complex, but if you live in a state that permits it, you can simplify the wires/hoses and add a few ponies in the process. 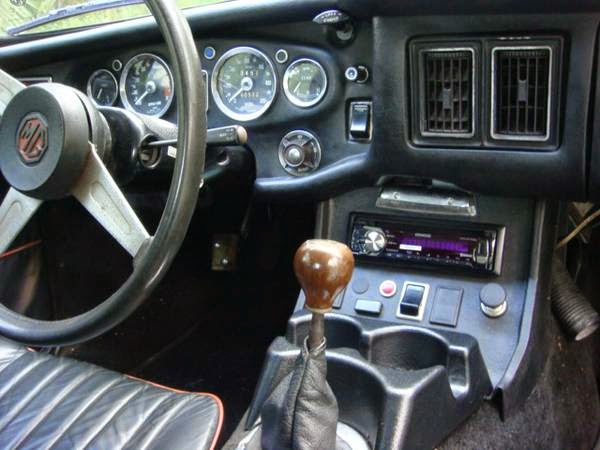 It is strange that the seller uses the words Barn Fresh in his title, but then describes the car as Daily driver with fresh valve adjustments — these two statements seem mutually exclusive. The interior looks decent and the DIN sized modern stereo can be replaced with something more vintage in appearance if you are into that kind of thing. 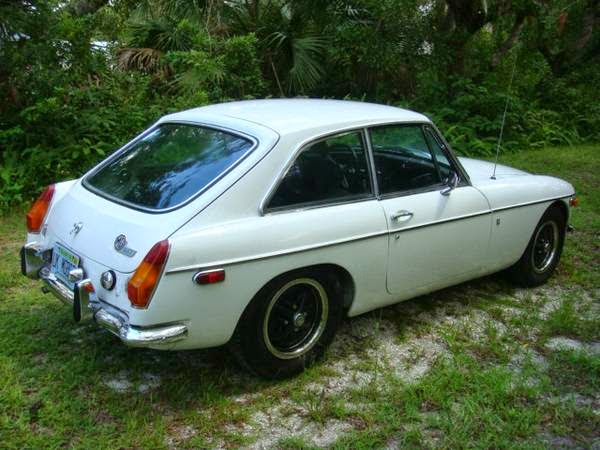