The Phoenix from Greek mythology was a legendary bird that would consume itself in flame and then rise from the ashes.  This next thing won’t exactly help you rise from the dead, but it could be used to avoid the apocalypse for a few weeks.  Find this 1973 Volkswagen Phoenix Camper offered for $6,750 in Granite Falls, WA via craigslist. Tip from Kaibeezy. 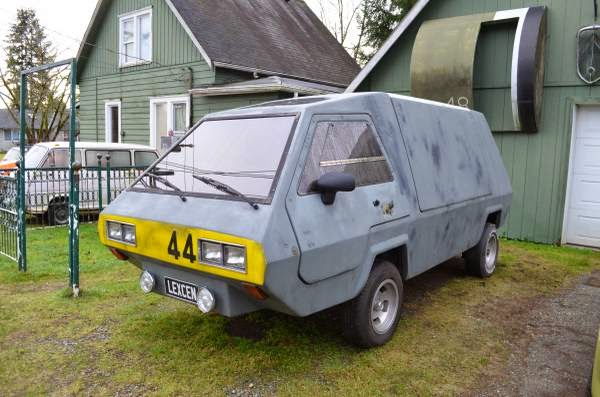 The Phoenix is not a kit car insomuch as it is a set of instructions for create the beast you see here– which are published here on the thesamba.  To build this thing you are going to need a few items, first a VW Bus donor vehicle, and then…in no particular order..some wood, fiberglass supplies, scrap metal, Buick headlight bezels, some foam, and 25 yards of “Hide-em edge welt” which I haven’t the foggiest idea of what it is, other than it sounds like it would come in handy for concealing domestic abuse. 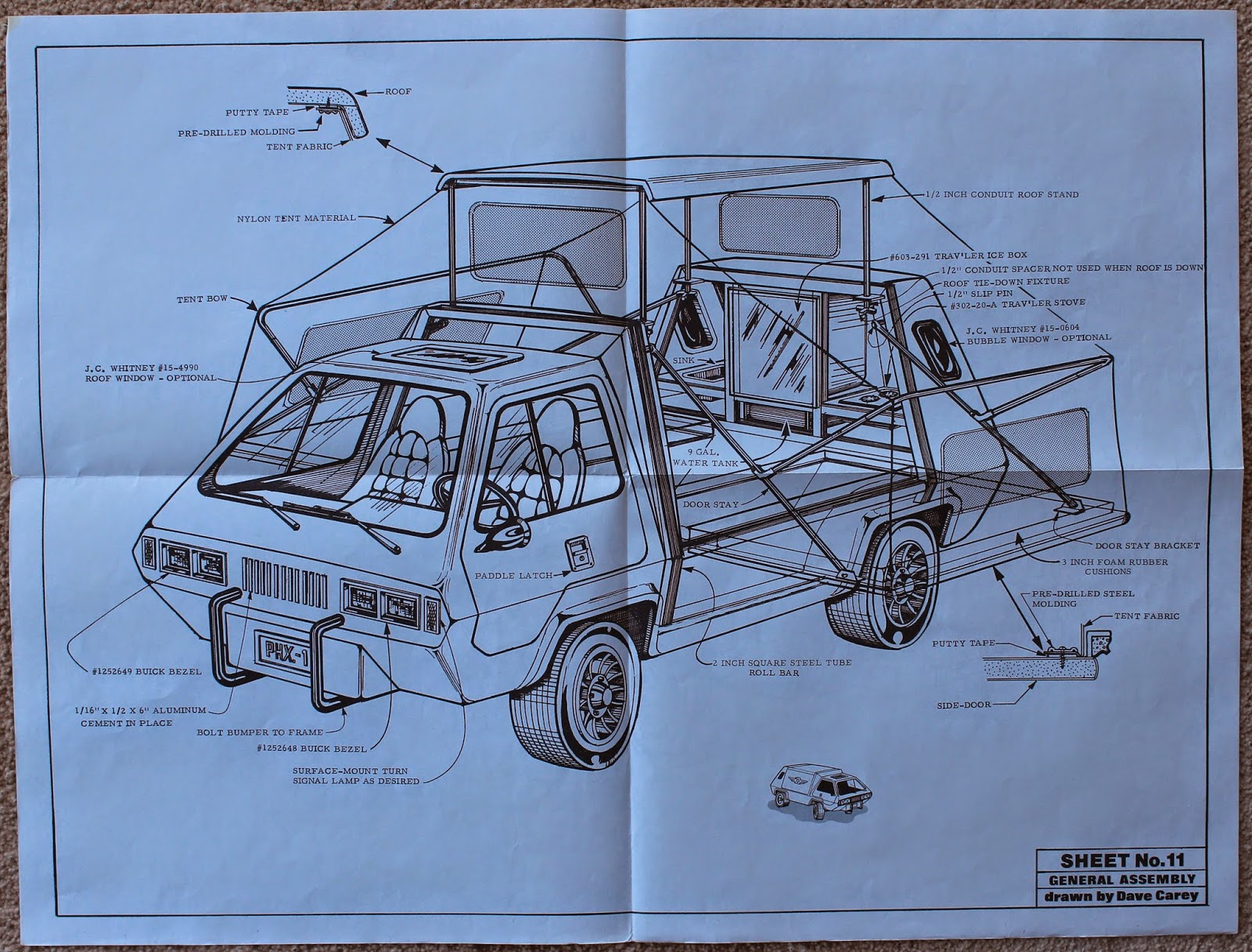 The instructions read like a home brew apocalypse survival guide written by secret agent Angus MacGyver who coincidentally works for the Phoenix Foundation…or is it really a coincidence?  Regardless, the 24 page instructional booklet is worth the read and includes such gems as “The transporter body…will have to be cut free of the floor pan with an air chisel.  Essentially it is a simple job of cutting through the side of the body” and “Carefully inspect the perimeter of the body for possible water leaks.  Seal potential leaks by pressing putty tape into cracks and crevices.” 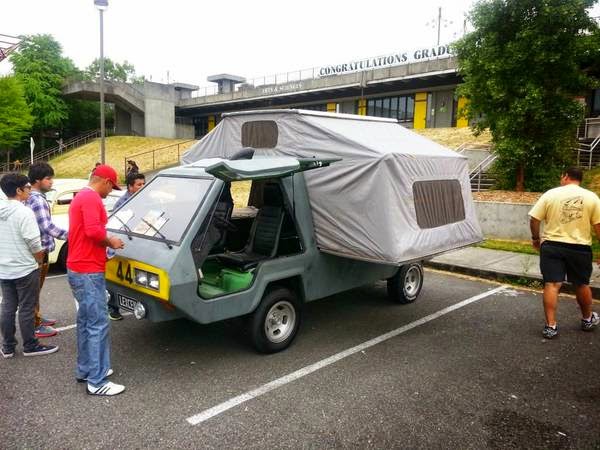 See a cooler car for filming your own personal Mad Max sequel?  tips@dailyturismo.com

Bonus question: What kind of van is in the background in that first picture…and what is the big green/white/black striped thing on the side of the “barn”?