The word muscle derives from the Latin musculus which means literally “little mouse” – a reference to the way muscle looks when it moves under the skin.  The Chevrolet Vega was a mouse sized sub-compact built by GM from 1970-1977- initially touted as “Merica’s answer to European sports cars.  Unfortunately a number of classic GM initial build quality defects tarnished the Vega’s reputation and even sweet optional Cosworth DOHC 4-banger couldn’t save the Vega from GM’s compact model name cemetery.  Find this 1975 Chevrolet Cosworth Vega for sale in Palmdale, CA for $7,500 via craigslist. 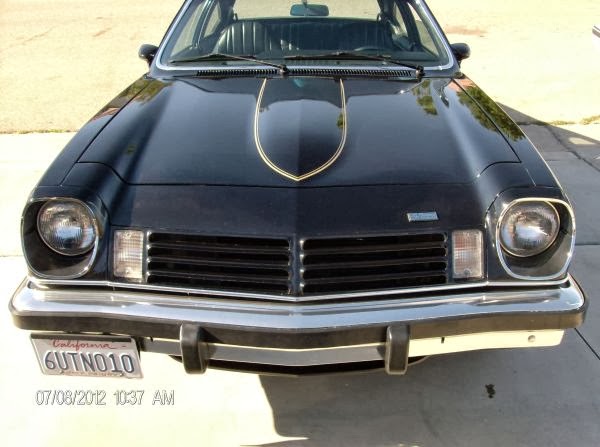 The Cosworth Vega is arguably the best of the Vega breed, but that is dubious honor not unlike being the best hair in an armpit or the best sheet of toilet paper in a roll.  Regardless, all 1975 Cossy Vega’s were finished in black acrylic lacquer with gold “Cosworth Twin Cam” script on the fenders and a total of 3500 cars were produced between 1975 and 1976. 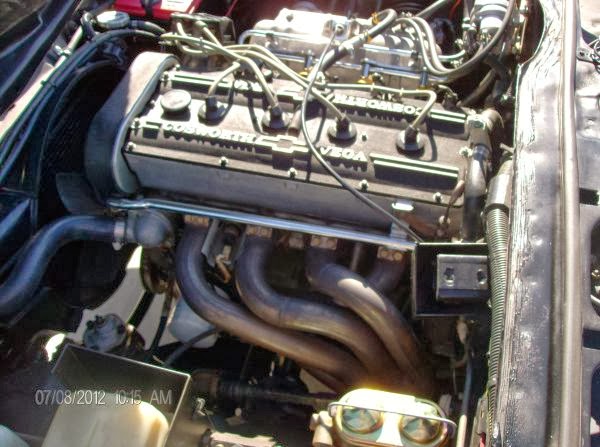 The twin-cam engine was a technological feat for 1975 and while power was down considerably from the initial prototypes (partially from the change from SAE gross to net power ratings, but also because of smog requirements) the final production version put out 110 horsepower and 108 ft-lbs of torque.  The all-alloy engine was the first passenger car from GM to feature electronic fuel injection and featured forged piston and crankshaft instead of the typical cast pieces.   All of this technology came with a price and the Cosworth Vega cost almost as much as a base Corvette in 1975. 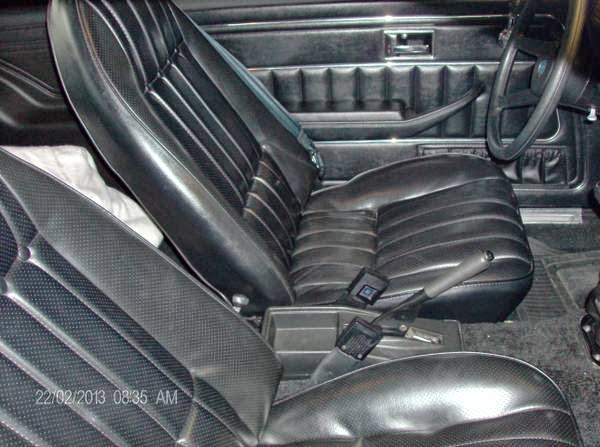 The inside of this Vega shows a black interior in good shape and the desirable 4 5-speed (ed note: update per comments from Larry, this is a 4-spd car, the 5 speed was introduced in 1976)  manual transmission.  The Cosworth Vega came with a special 8,000 rpm tach, even though the engine only revv’d to 6500 rpm. 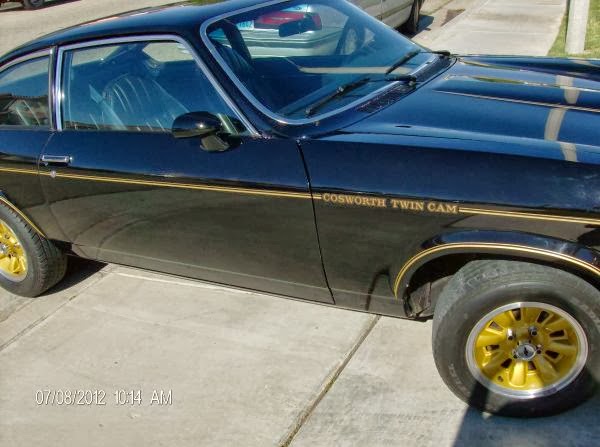