The seventies malaise era was period of the automotive blight between the rumbling sixties and econobox eighties, best known for giant, low-compression engines, jelly filled shock absorbers and over stuffed seats.  Certainly any fan of malaise era classics should be familiar with the Chrysler Cordoba, if not only for the legendary “pre-Khan” Ricardo Montalbán commercials.  Today the Cordoba is more likely to be the punchline of a joke an object of desire, but that only means the good ones are super cheap.  Find this 1979 Chrysler Cordoba 300 with only 35k miles on the odo for sale in Huntley, IL currently bidding for $1,026 reserve-not-met with 5 days to go. 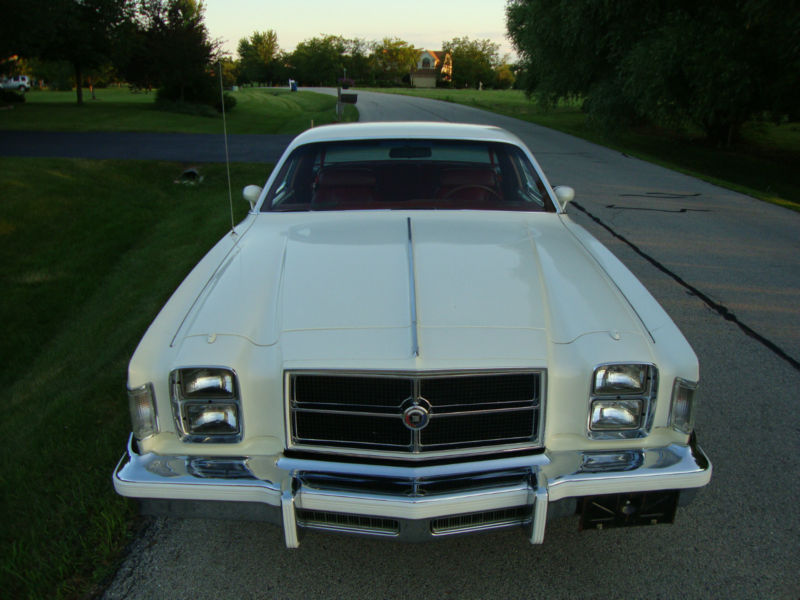 The Cordoba was a monstrous “personal luxury” coupe and can only be considered a GT car if G is for Giant and T for Tank.  Touring should be only attempted on straight roads and any attempt at sporty driving will leave you longing for the handling and power of early 1950s automobiles.  Regardless, the Cordoba 300 was a “performance” edition only available in 1979, and it was powered by a 360 cubic inch V8 that puts out 195 horsepower, enough to propel the 3900 lb monster from 0-60mph in about 10 seconds. 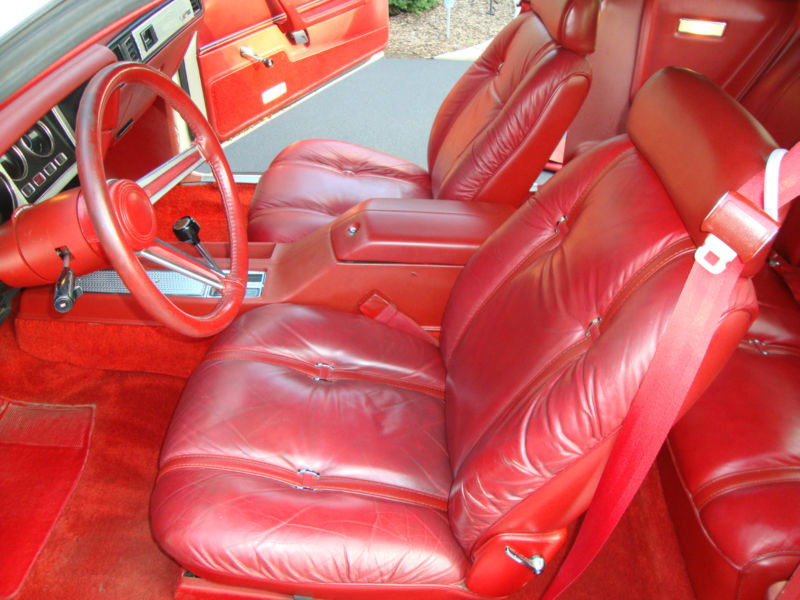 Truthfully, if you buy a Cordoba, 0-60mph specs should be the last thing on your mind, since this car is all about luxury and classic style – and the slap-your-face-with-a-salmon red interior will be divisive.  Some will shield their eyes and never consider such a car, while others will jump at the chance to drive something so outlandish.  This author falls into the latter group, but only because this car isn’t about driving as much as it is about sitting.  Why get some boring interior if the entire point of this car is to generate conversation with fellow motor heads? 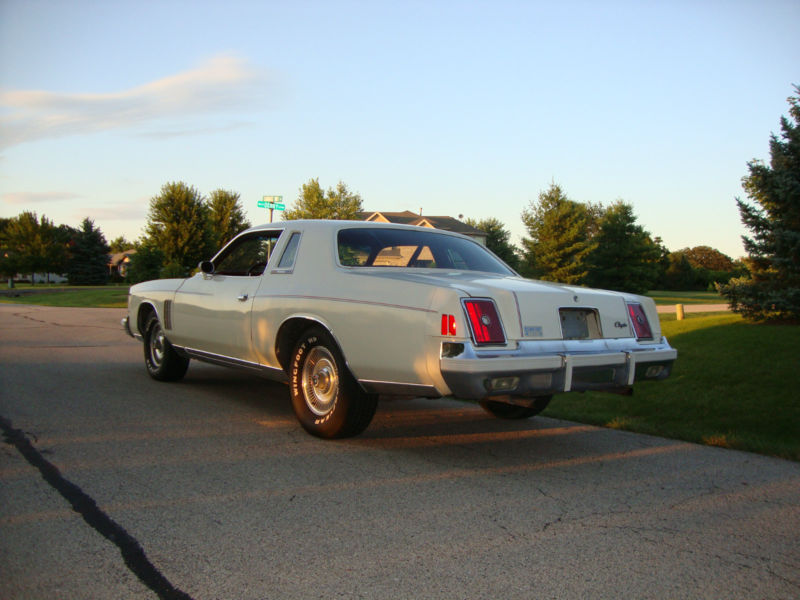