The river Styx was a mythological river of the Greek tradition that was the boundary between Earth and the Underworld.  It was a magical place where gods swore oaths to each other and a dip in it would bestow invulnerability (Achilles was dipped in the river sticks as a boy, dipped in the river by his heel, hence his weak point of the Achilles heel).  This next feature is a little bit like the river Styx, because one wrong step could lead you stranded in the underworld.  Find this 1987 Peugeot 505 STX offered for $4,400 in Los Gatos, CA via craigslist.  Tip from Clark. 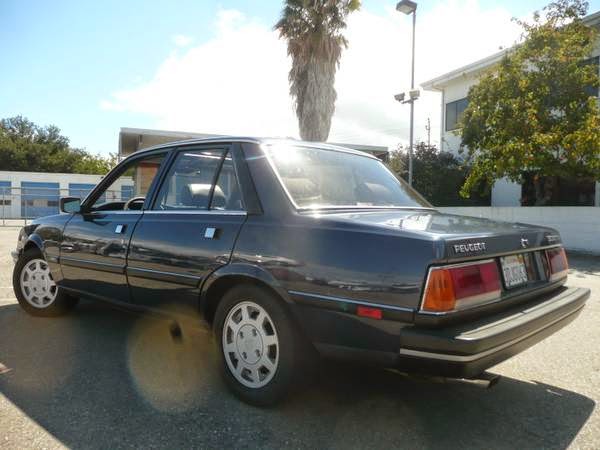 The 505 was a large family sedan from French based automaker Peugeot, built from 1979 through 1992 (actually production continued in Argentina through 1995).  At first glance it might look like any number of boring front drive sedans from around the globe, but the 505 was the last rear-wheel-drive sedan from Peugeot. 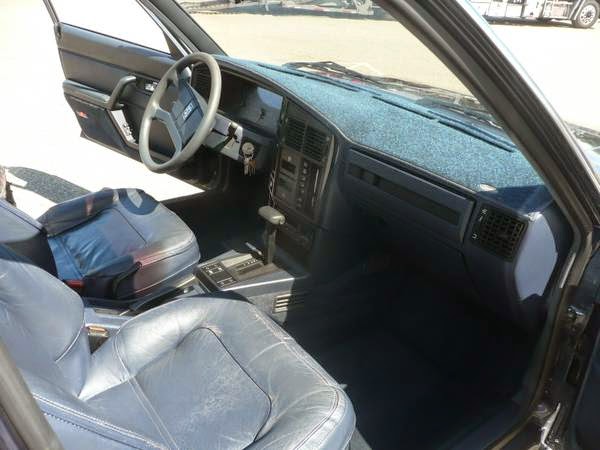 The 505 was available in a bunch trim levels for the North American market including: Base, GL, S, GLS, STI, DL, Liberté, STX, Turbo, GLX, SW8, V6, Turbo S. This one is listed as the STX model, which means it was somewhere in the middle in terms of equipment.

If you want a really good idea of the ownership of the 505, watch this classic Motorweek video about a long term test 505 STX. 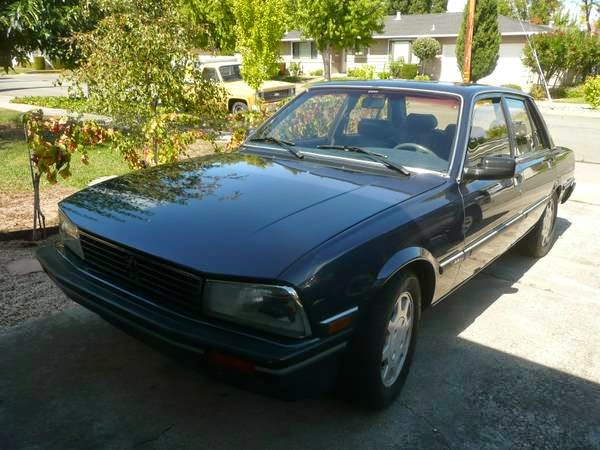 See a better way to drive around and make Saab people ridicule your reliability?  tips@dailyturismo.com