You won’t find many “barn finds” on this site, because barns are stinky places filled with chickens, horses, and spiders — but that doesn’t mean we don’t enjoy a good cheap project that just needs a fluid change and good bath.  However, it better have a decent manual gearbox and be free from the dirty mitts of customizers — like this 1972 Datsun 240Z offered for $8,000 in Smithton, IL via craigslist. 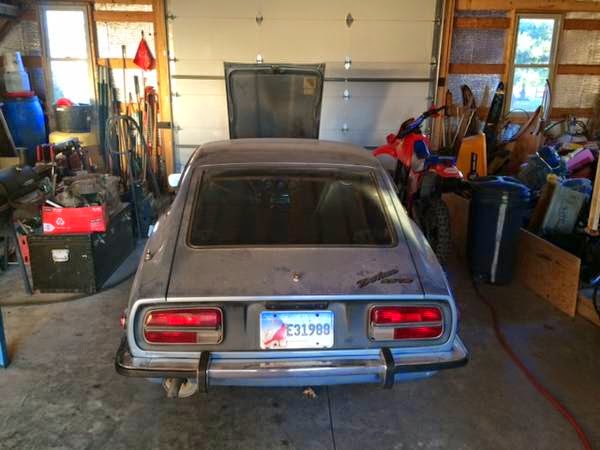 The Datsun 240Z offered an unmatched combination of nimble chassis, communicative steering, ass-on-the-ground seating, and cool styling from a Japanese (or any manufacturer for the price point) when it was released in 1970.  The Z ushered in the era of the Japanese sports car and while it wasn’t as
maniac as the later Skylines, Evolutions, 300Z TTs, it was the first mass market car
from the Land of the Rising Sun to get everything right. 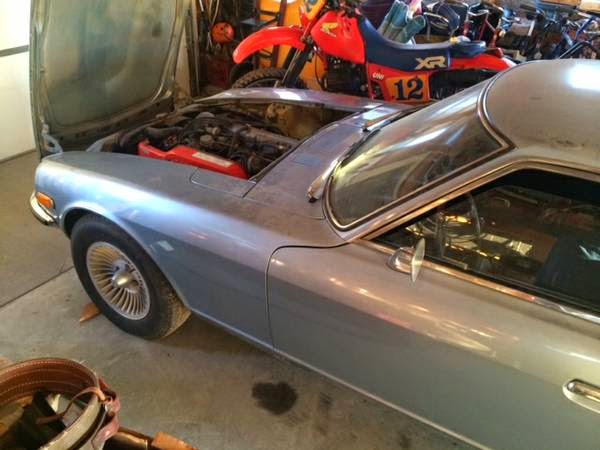 The 240Z is powered by the L24, a 2.4 liter cast-iron SOHC inline-6
putting out a respectable 151 horsepower and 146 ft-lbs of torque.  The
result was sprightly performance for 1970, 0-60mph in less than 8
seconds, but more importantly the Z had excellent weight distribution
and an athletic demeanor. 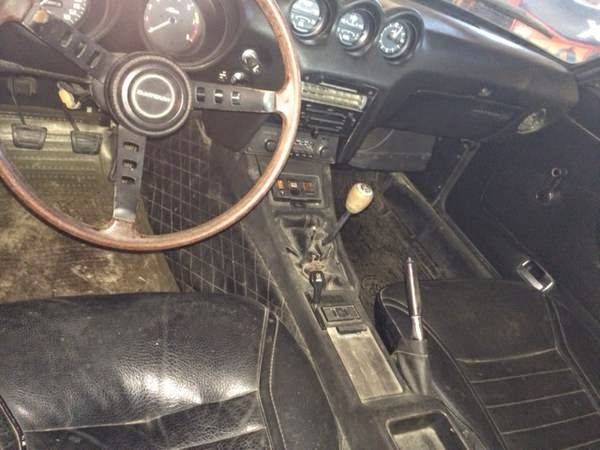 The Z has an excellent aftermarket support structure and you will be able to buy all manner of reproduction and NOS (new old stock) items from numerous online sources. 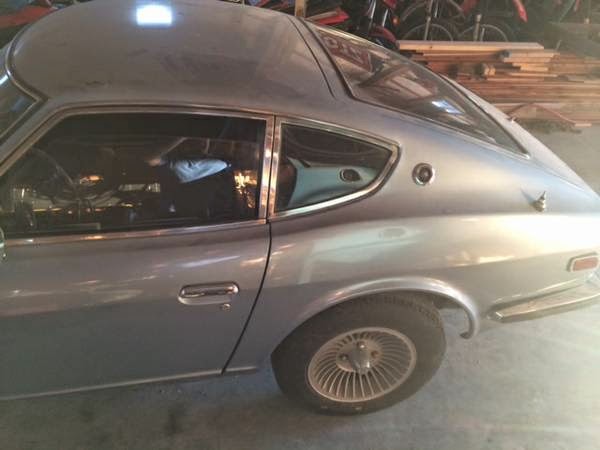 How much of a project could this really be to get into running/driving condition? tips@dailyturismo.com