If you thought yesterday’s Fast and Furious Tokyo Drift Mustang was the only Fast n Furious movie car lurking quietly on craigslist in Los Angeles, you’ve got another thing coming.  This next car was the star of the show, more of a silent uncredited walk-on part, but its asking price is about what you’d pay for the roll cage setup in the bed.  Find this 2004 Dodge Ram from 2 Fast 2 Furious, located in Los Angeles, CA via craigslist. 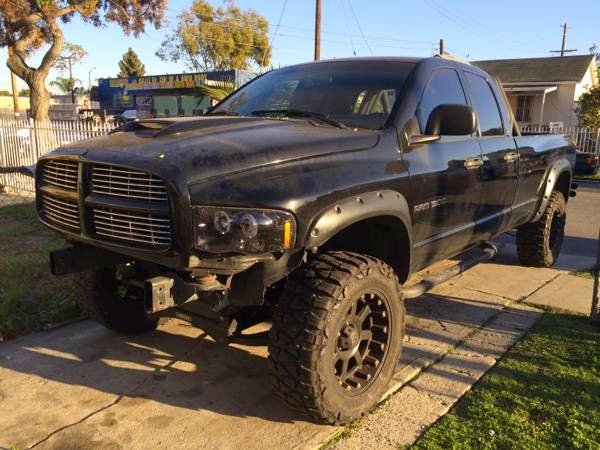 This Dodge Ram was used in a scene where our heros are trapped by a wall of police cars while hiding in a warehouse.  Backup thugs use a number of these Dodges as rams to push the police out of the way and allow the octane breathing “good guys” to escape.

The internet movie car database (where I grabbed the above photo) shows a number of different colors in the Ram fleet, but this car could have been given a respray since the 2003 release of the 2nd installment of the Furious saga.  The seller says the two part front bumper isn’t included with sale, so you will have to recreate that black pipe masterpiece with some of your own tubing. 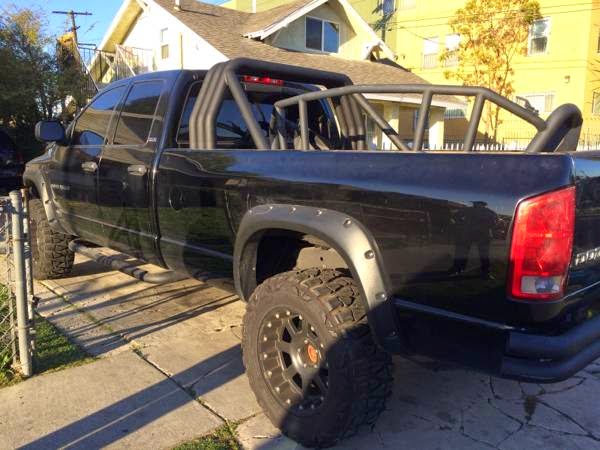