The E36 BMW was sold as the ultimate yuppie transport from 1992-1999 and while its handling was always lauded as balanced and fun, it could never be accused of being fast in a drag race – even the ///M3 version.  However, we think that shoehorning one of the worlds most tunable twin-turbo powerplants into a ratty looking sedan E36 is just about the definition of ‘sleeper’ – and its exactly happened to today’s featured car.  This 1993 BMW 325i sedan has a 2JZGTE twin-turbo engine from the JDM Aristo (very similar to the USDM Supra engine) shoved into the engine bay and is current bidding on ebay at $5,402 with 2 days to go (located in SLC, Utah). 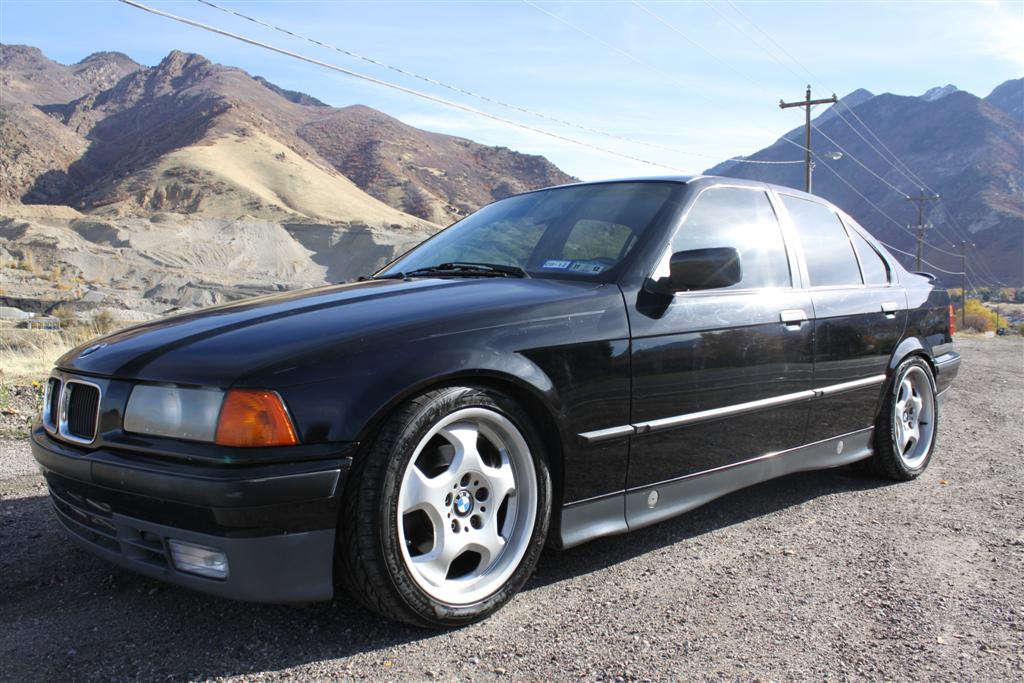 This E36 325i has seen a few years on the road – its hood looks like it was used as a test bed for that Dukes of Hazzard hood sliding exercise class that folded right after their first Groupon went viral – but mostly it looks like its been driven around for the past 20 years and the interior and exterior shows it.  We don’t mind at all since this car isn’t about looks – its about going fast. 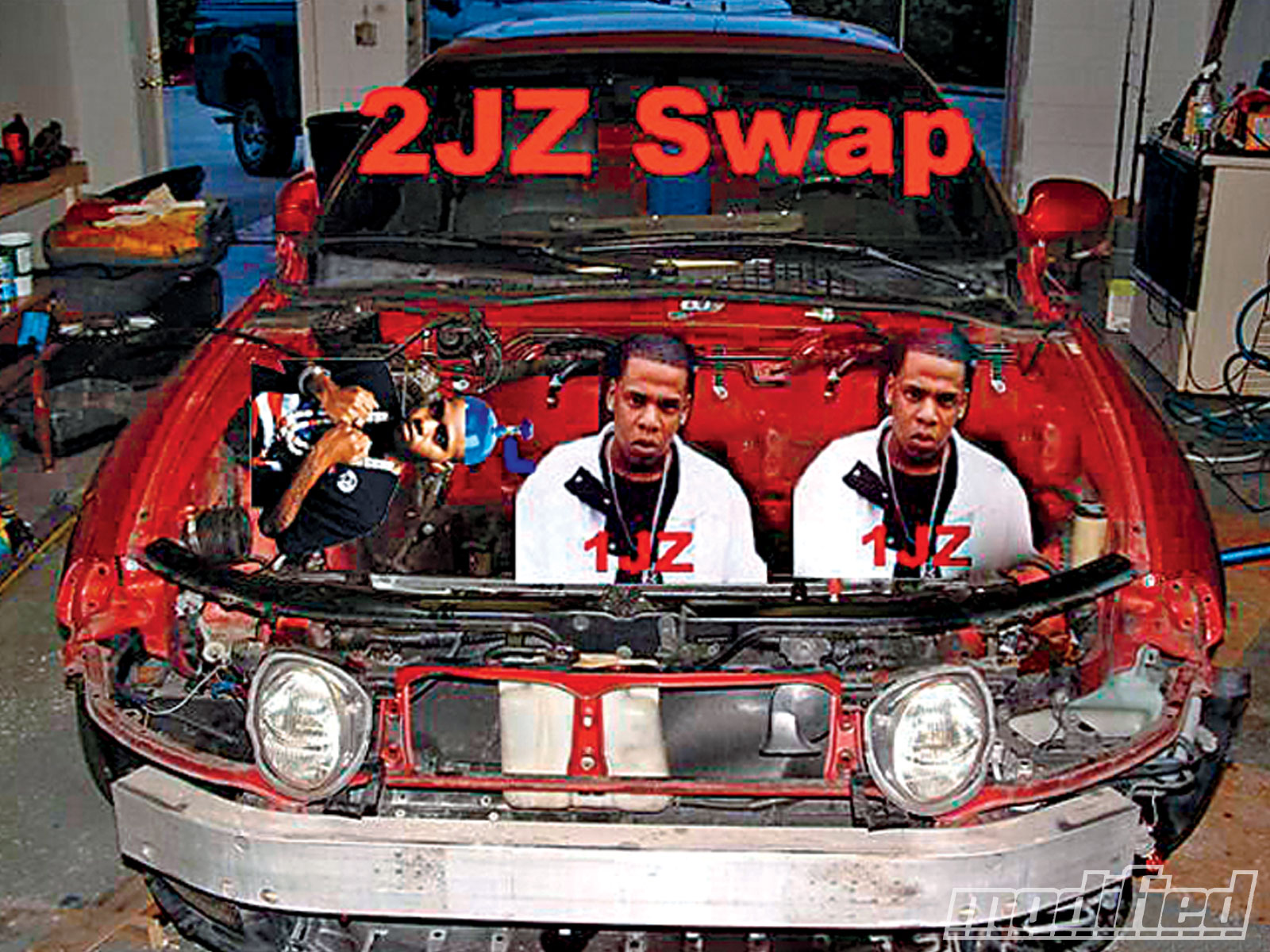 At the heart of the beast is a 2JZ swap…

The original author of this post has been sacked for this egregious joke – he is now being replaced with a un-paid intern. 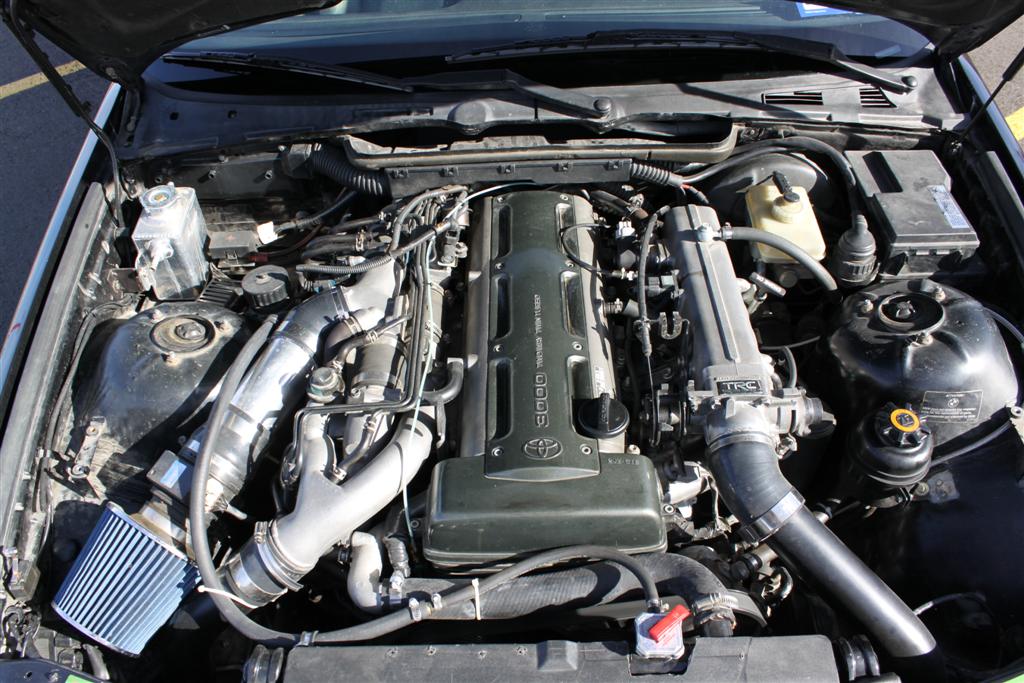 Yo dawg, 2JZs are dope, especially the GTE version – they be the phatest thing on the blizzock, and the inline-6 came from a Toyota Aristo – the first generation JDM version of the Lexus GS300 and would have made 275 horsepower when it was new..yo dawg, thats weaksauce, I be bumping 500 ponies to the pavement in my 2JZGTE…sup with dat?  You gots to be turning up dah boost, get a front-mount-intercooler, get some fat injectors and overnight parts from Japan…

The paid intern who replaced the original author of this post has just been sacked, new authors have been flown in directly from our European office in Paris, France to complete this post. 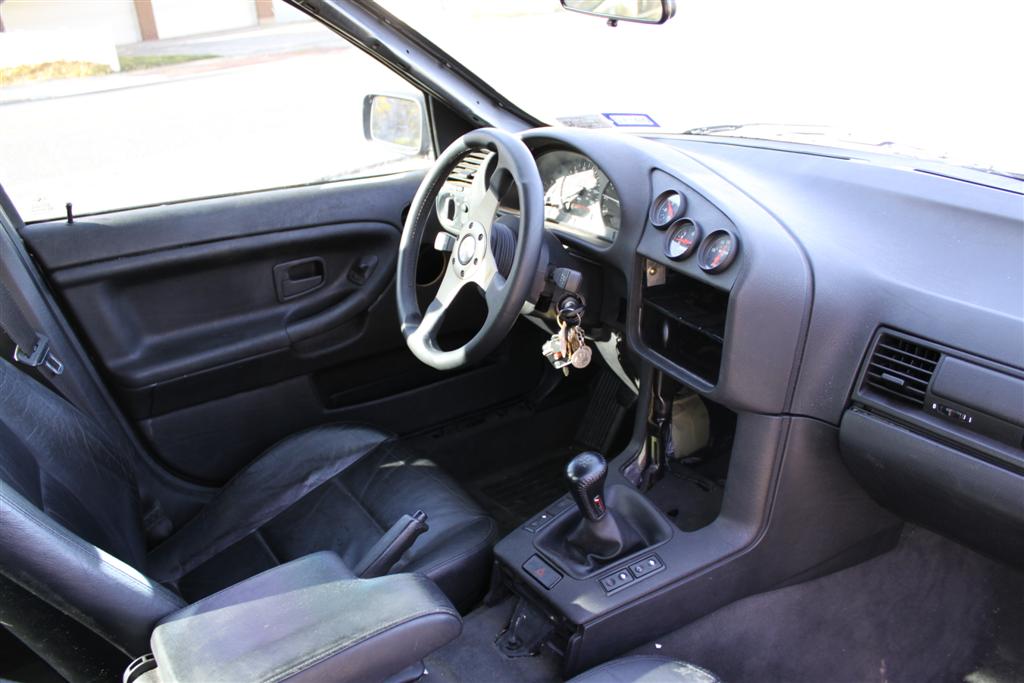 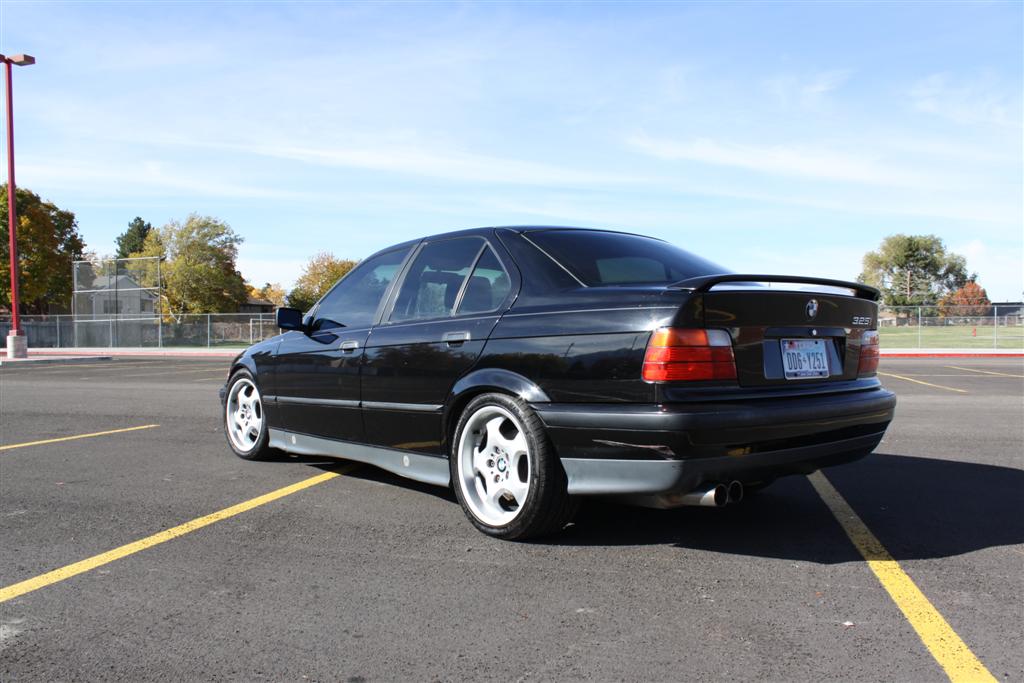 “What can I help you with?”