The Volkswagen Fox was a Brazilian built VW that was exported to the USA as a cheap economy car to slot under the VW Golf.  It was assembled by Brazilians who had a few moments each day to ‘work’ between watching Soccer (and partying in Rio) and is about as German as Gisele Bündchen. This 1989 VW Fox with only 10k miles on the odometer is for sale in West Omaha, NE for $4600 via craigslist (big thanks to DT reader Andy L for the tip!). 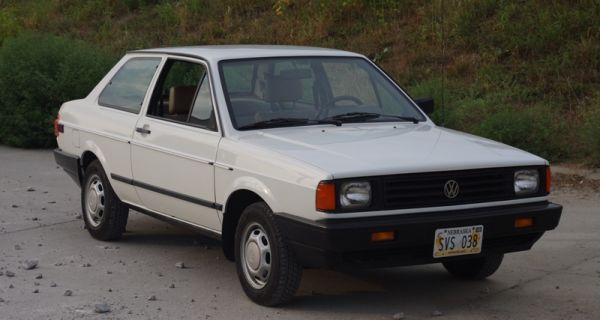 Like Gisele, the Fox has German DNA, but was ‘assembled’ in Brazil..unfortunately the resemblance ends there, as the Fox is a dumpy looking 2 door…Gisele is a supermodel.  Perhaps they both share bad taste in men?  We can tell you that the build quality of VW Fox has been described as “at least as good as a ’60s Fiat”…ouch! 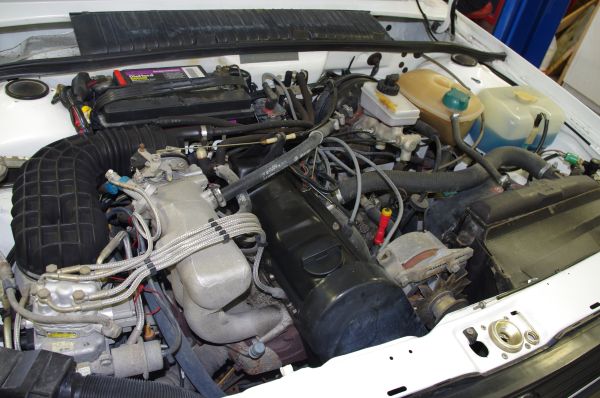 The Fox is powered by a longitudinally mounted 1.8 liter inline 4 (a classic of Audi front wheel drive architecture – but hardly used by anyone else based on its packaging issues) putting out 81 horsepower and 93 ft-lbs of torque.  But like Mrs. Brady, the Fox is a small package that weighs less than 2200 lbs and doesn’t need some huge engine to make the most of things, and handling from this front wheel drive compact should be…ok..nothing great…but ok. 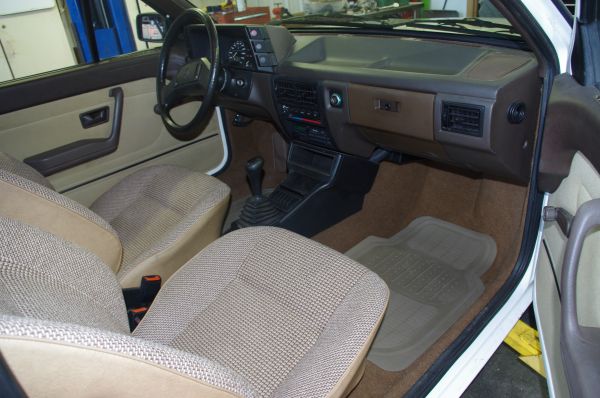 Inside the Fox is very low rent, looking more Brazilian and less German, but this example with only 10k miles on the interior looks to be in great shape…again a comparison to the supermodel…lightly used, low miles, great shape!!  Belíssimo!! 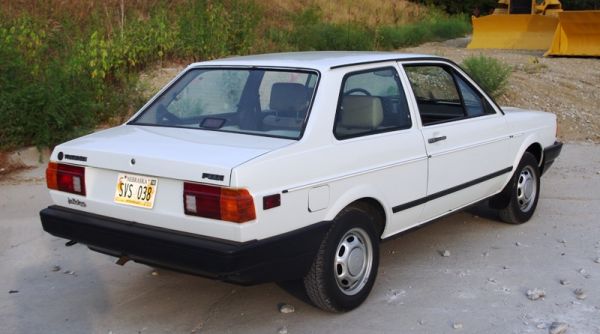 This Foxy lady is in amazing shape for her age and the price isn’t totally outrageous…but do you really want to drive around in a VW Fox…new, used or mint?  It is a hard question to answer, but we think someone is going to pick this up, drive it around and enjoy the minty clean smell and hope that it can both “f&#^$ing throw the ball and catch the ball at the same time!”

See another Brazilian Fox for sale?  email us here:  tips@dailyturismo.com