The Nissan Silvia S12 generation was sold in the US from 1984 to 1988 badged as the 200SX.  It looked like a typical Japanese econobox, but it had some of the right stuff: rear wheel drive, available turbo engines and manual transmissions.  This 1988 Nissan 200SX is offered on craiglist for $2650 in Greenfield, IN. 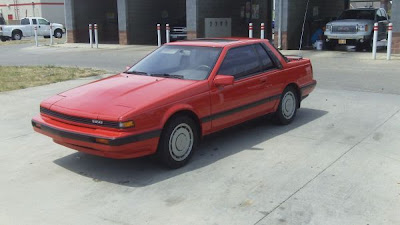 The later cars, designated Mark II, had independent suspension and a few cosmetic upgrades.  There was a coupe and hatchback version available – the coupes are cheaper today (for some reason the kids all want hatchbacks…maybe to transport surfboards?) and this one looks to be a fantastic deal for the money. 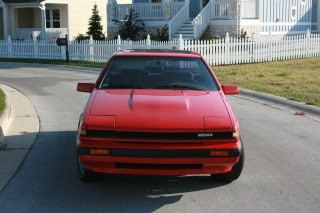 The Mk II hood bulge hides a CA20E 2.0 liter single overhead cam engine puts out only 105 horsepower and 120 ft-lbs of torque, but the 200SX is a lightweight (2600 lbs) compared to modern cars.  It may be tempting to try and swap the available 3.0 liter V6 into this car – but it would be better to put a grey market CA18DET 1.8 liter turbo and make it a proper drift car. 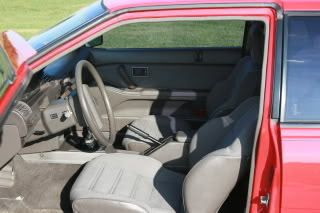 The interior will not impress anyone these days and your friends will assume you are saving to buy a house or two, but at least most of the controls are mechanical and avoid the common computer issues with some similar era ‘sports cars’.  The seats in this example have a surprising amount of side bolstering, but don’t expect to see many g’s with the skinny stock wheels/tires. 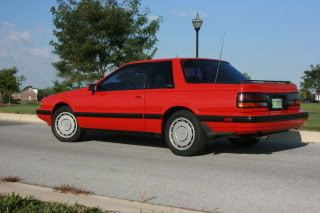 Overall the car looks good – its probably the original single stage paint job that won’t get the sunburn peel effect of later Japanese cars (stay away if its had a recent respray).  For 24 year old car with low miles (117k) this doesn’t look to be a bad deal and we’d put it our driveway.