We love finding V8 swapped rides for the Daily Turismo because they usually can be purchased for less than the price of the swap components with the labor thrown in for free.  This 1987 BMW E30 325 sedan is no exception, with a Ford V8 & T-5 manaul trans, and is for sale asking $5k in Altanta, GA via craigslist. 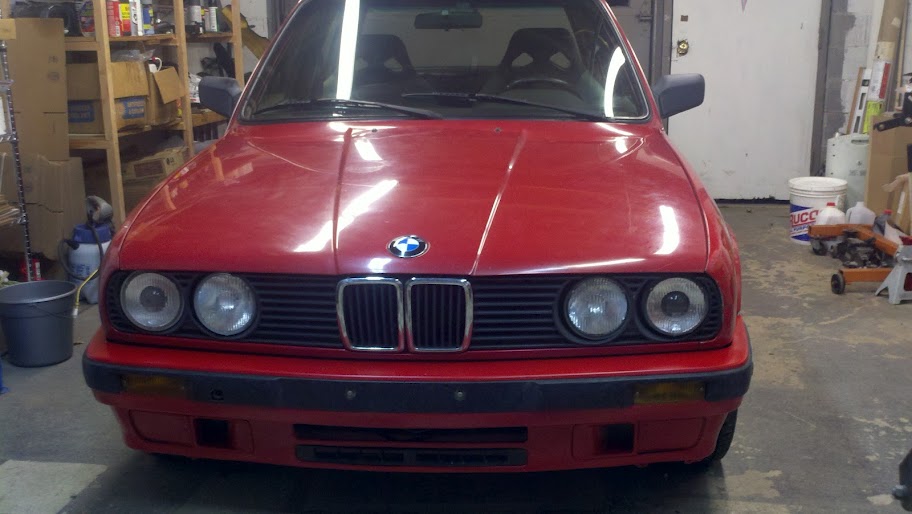 Before it became the quintessential yuppie ride from the late ’80s, the BMW E30 series sedan was the original benchmark for sport sedans around the world.  You can thank the E30 and its rigid chassis, rack & pinion steering, stiff springs, tight shocks & dedication to corner carving every time you drive a Lexus IS, Audi S-line, AMG Mercedes & Cadillac V.  BMW demonstrated to the rest of the automakers that there was a market for sporty, useful, fun-to-drive, rear-wheel-drive, manual-trans, luxury sedans and the rest is history. 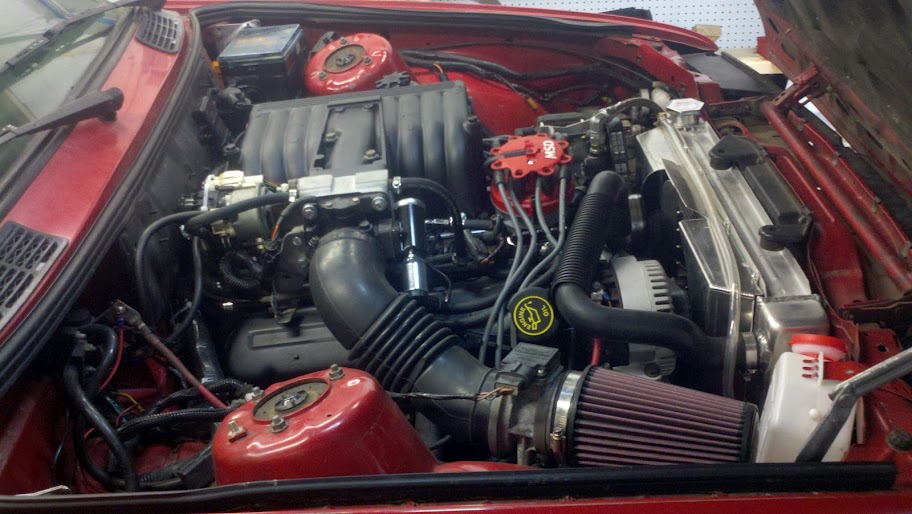 This 325e (the e was short for the greek letter eta (η) which is engineer-speak for efficiency) was originally powered by a 2.7 liter M20B27 inline 6 putting out 121 horsepower and 170 ft-lbs of torque.  Thankfully that boat anchor was replaced by a proper pavement ripping 5.0 liter Ford V8 from a Mercury Mountaineer and hopped up with some stock Ford and aftermarket parts.  The seller claims 260-280 horsepower steet-able from this combo and we’d believe it. 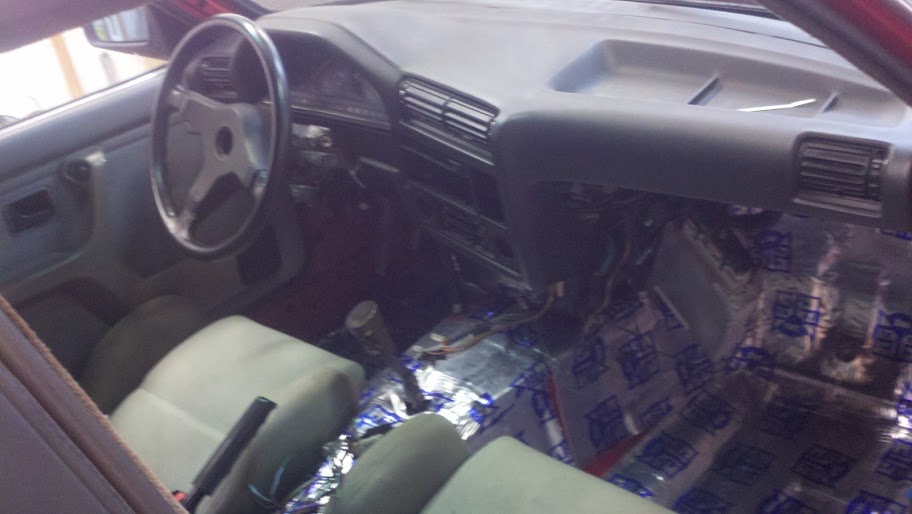 The owner previous to the current seller had stripped this car down to nothing while attempting to turn it into a drift-car; he failed and sold a car with the performance capability of drift-wood.  The current seller has attempted to reinstall most components, but for some reason he hasn’t added carpet, instead choosing to cover the interior with a generic version of Dynamat for a nice ‘disco-ball’ effect on bright days.  We’d buy a set of carpet from JCWhitney or equivalent and make this thing a bit easier for the wife to ride in. 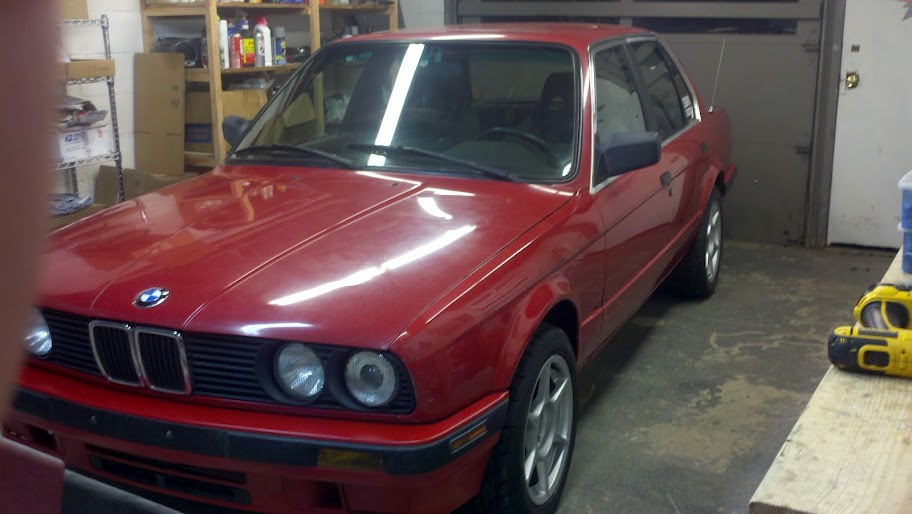 The photographs leave a lot to be desired (thumbs in lens, no overall shots, poor lighting, etc), but the seller compensates with an excellent list of modifications and detailed things that are wrong.  He does commit one of our pet peeves and lists different prices with and without his ‘fancy pants’ wheels, but otherwise it looks to be a fantastic deal for a handy BMW fanboy who isn’t a raging purist.