The name DeTomaso concurs up images of 351 Ford powered mid-engine supercars, but the company founded by an Argentina born Alejandro de Tomaso – who fled his homeland in his 20s after being implicated in a plot to overthrow then president Juan Perón – also built small economy cars for a time.  De Tomaso had a short lived career as a racing driver in Formula 1 fueled by enormous inherited wealth of his wife Isabelle Haskell who also raced competitively in motorsports, and together founded De Tomaso Automobili S.p.A. in 1958.  DeTomaso built a number of vehicles for racing and put his name on a few cars including the Innocenti Mini, which was a Beronte styled hatchback built on a BMC Mini running gear, the rights to manufacturing sold to DeTomaso in 1976.  Confused?  Prepare for more confusion as we feature this 1986 Innocenti Mini Turbo de Tomaso for sale by John Scotti Automotive in Montreal, CA via autotrader.ca – for an undisclosed price. 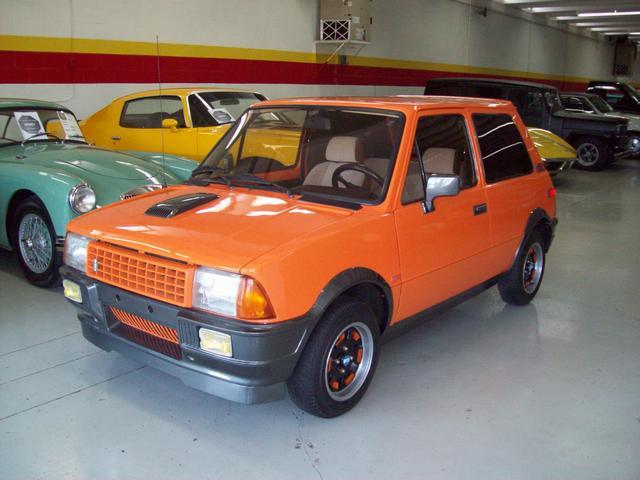 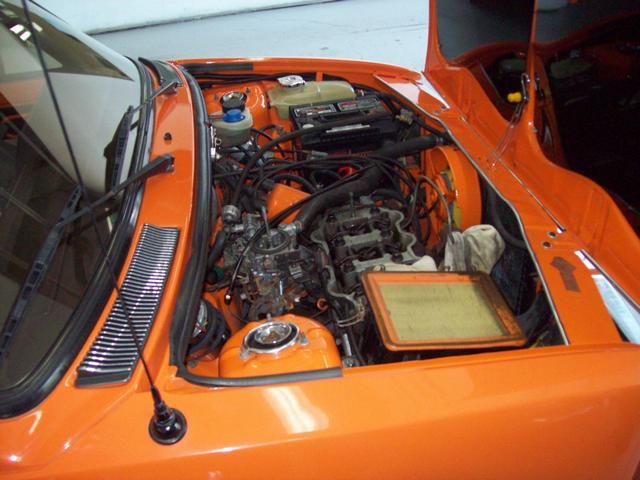 This 1986 example is a Turbo de Tomaso version, so its 3 cylinder engine was upgraded with an IHI (Ishikawajima-Harima Heavy Industries) sourced turbocharger.  It used two carburetors in an old school draw through system and produced 72 horsepower – which is enough to make the 1500 lb car a bit of fun.  Unfortunately some parts seem to be missing from the engine bay and we aren’t sure what the meaning of “project” car is to a dealer in Montreal. 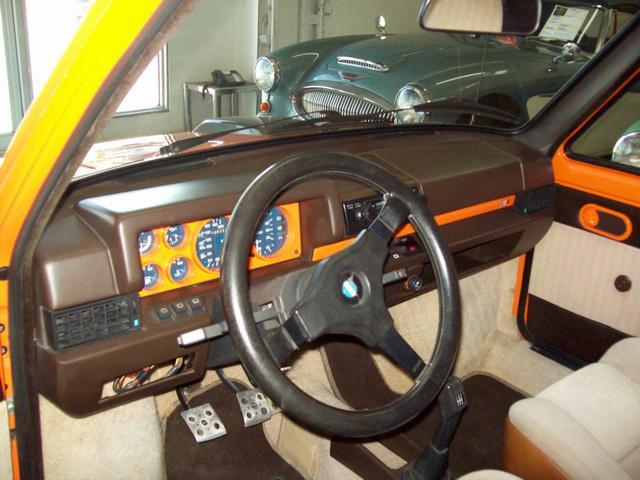 The insides look sweet in brown/tan/orange…very 70s chic!  Finding missing parts will be a nightmare, but with any luck anything that doesn’t work is not critical. 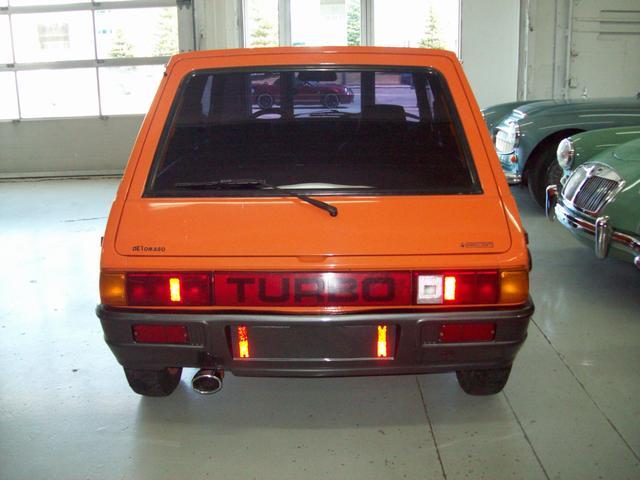 If there is any doubt that you are driving a turbocharged car – the huge turbo badge in the back will remind you and alert all people nearby that your 3-cylinder compact is sporting forced induction.  We think this car falls on the rare/cool scale about the same as the Honda City Mini featured a few weeks ago and purchased by Randy C.  However, the missing engine bay parts and ‘project’ status forces us to value it at something less than $7500, but it only takes one buyer and one seller to make that number vastly divergent.