The E21 BMW 7-series was a large upmarket sedan produced from 1977-1987.  The hottest version (the 745i) was only available to continental European customers, but a few have immigrated to the USA.  This 1985 BMW E21 745i Turbo Grey Market import is for sale in San Diego, CA for $3999 via craigslist. 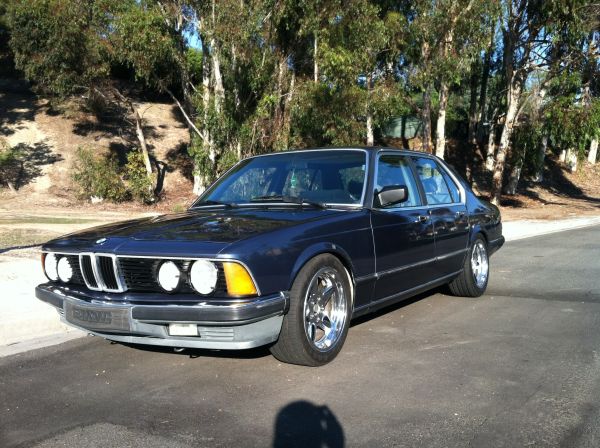 This small bumpered 745i looks decent in the photos – but the giant chrome wheels don’t fit the car.  Thankfully the seller is offering the car with much more appropriate 15×7 OZ/MSW wheels for the asking price.  This car does have some issues that the seller describes in a fairly detailed craigslist ad. 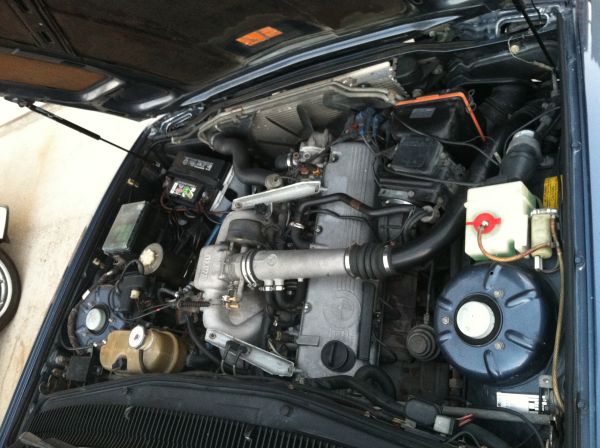 This 745i is powered by the M106, a 3.4 liter inline 6 equipped with a small KKK (pronounced three-kay) turbocharger that puts out 248 horsepower and 276 ft-lbs of torque at 2200 rpm.  The M106 is an early version of a turbocharged car mated to an automatic transmission – and as such suffers from major turbo lag off-the-line. The large displacement engine helps to negates this common turbo car complaint, but it is still noticeable. 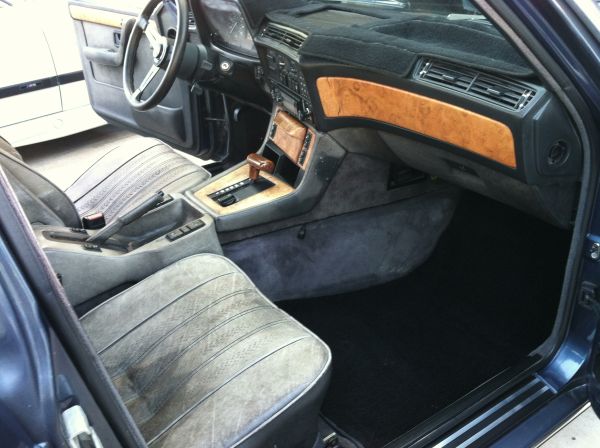 The water buffalo hide interior option was only available on the Euro 745i – so it is a rare sight on this side of the Atlantic.  The seller has written a very detailed ad and concedes that the leather is somewhat sun faded and has a “small hole in butt area”…don’t we all? 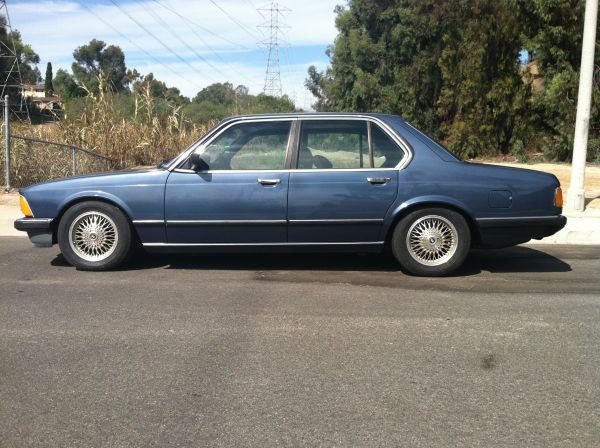 The E21 body looks much better with the stock sized OZ wheels and probably rides better too boot!  It’s not clear if the owner still has the original TRX metric sized wheels that would have come from the factory, but getting tires for those is such a pain that we’d just as soon not have them.  Bottom line; if you are looking for a cheap Euro car with a few loose ends to sort – this looks like a good deal for the fastest sedan sold in 1985.