The Nissan Silvia S12 generation was a sporty little coupe/hatchback sold as the Nissan 200SX in the USA.  Its wedge shaped rear-wheel-drive chassis was only sold from 1984-1988 with a inline 4, turbo inline-4 or V6.  This 1984 Nissan 200SX S12 with 5 spd manual is for sale in Dallas, TX from a small dealership called “BobzCarz”, $3400 asking via craigslist.  (Thanks to tip from DT reader Shane S.) 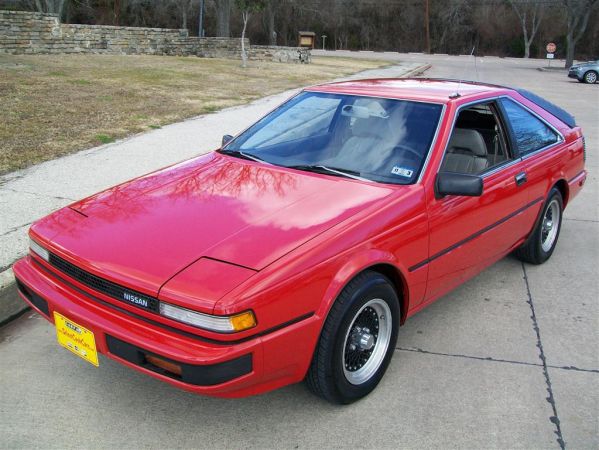 This Nissan is covered in a nice shade of Regatta Red – and we hope it is original color and original paint- but a verification or inspection would be advised.  According the dealer provided carfax the 200SX spent the first 13 years of its life in salt-winter Missouri before moving south to warmer climates and salt-free roads.  Regardless, a thorough inspection for signs of rot would be in order as 1980s undercoating (especially Japanese cars) wasn’t perfect. 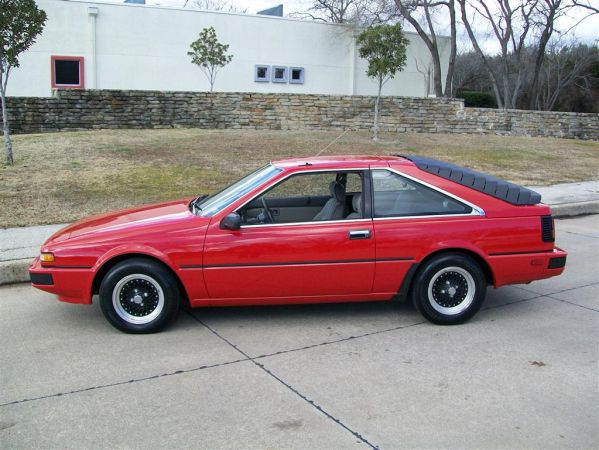 The USDM Silvia had several engine options- this one has the 2.0 liter SOHC CA20E, putting out 105 horsepower and 120 ft-lbs of torque.   Luckily, the CA20E only has 2600 lbs to lug around and is mated to the 5 speed manual.  This early S12 has a solid rear axle (preferred by drag racers), but the later versions had an independent setup (the road racers choice). 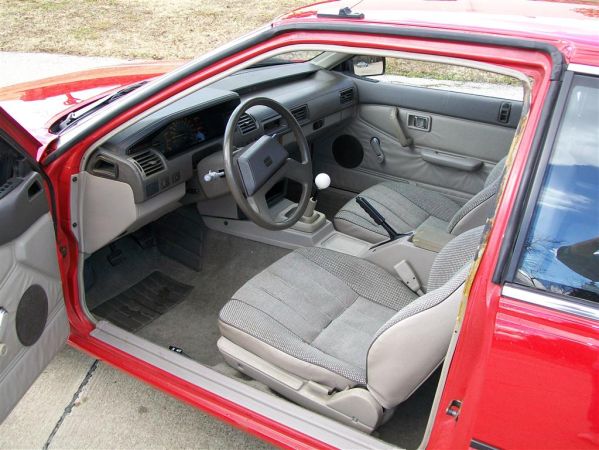 Inside the 200SX won’t thrill you with style or pamper you with luxury, but it does the job of keeping the driver in control of the vehicle and his passengers safe.  This example looks clean on the inside and well kept for the 168k miles on the broken odometer. 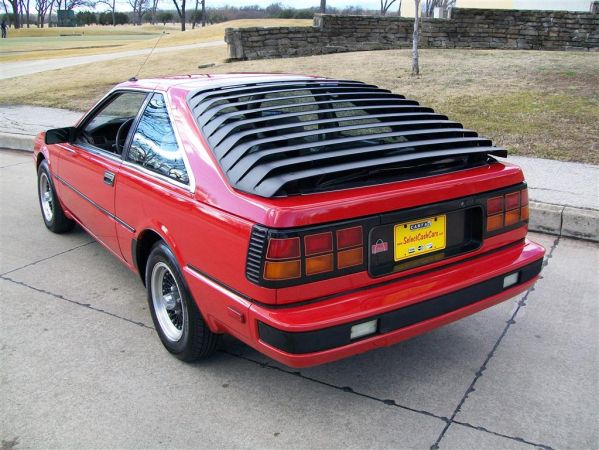 The black louvers on the rear hatch are an awesome flash back to the early 1970s and while we would have probably removed them when new, we’d want to keep these things on this puppy.  We can’t really find much wrong with this car and think it would make a fine daily driver for someone on a budget.