The first generation Honda Prelude was as close as Honda ever got to building a pony car. It used Mustang the formula of: shared mechanical bits from a sedan, a larger engine and long hood short/trunk styling.  The later Preludes had sophisticated VTEC engines and 4-wheel-steering, but we like the simplicity of the lightweight early versions.  This 1981 Honda Prelude 5-spd is an all-original survivor, find it in Oregon City, OR currently bidding on ebay for $1,225 with 2 days to go. 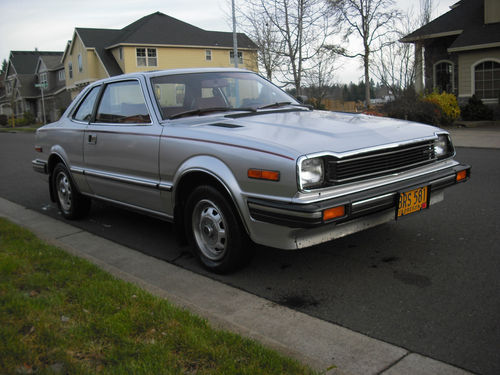 The SN generation Honda Prelude qualifies as a daily turismo in every aspect except for the driven wheels – but we can overlook this deficiency because of its extremely favorable market price.  This example has some typical road rash in the front and a few rust spots, but overall looks fair for a driver. 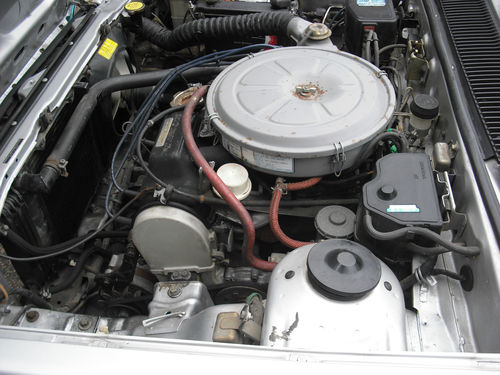 The SN Prelude is powered by the Honda EK engine, a 1.8 liter inline 4 cylinder engine, mounted transversely and putting 75 horsepower into the front wheels.  Thankfully it is equipped with a 5 speed manual transmission, so the driving experience should actually be quite fun – just drive it like a 1900 lb Japanese Mini! 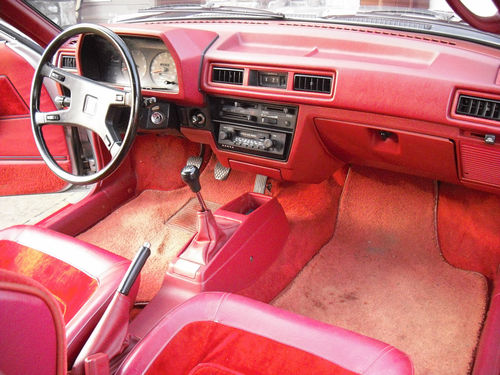 The inside of this Prelude is a striking shade of bright red!  While not our first choice for a new car, we actually like these crazy interior colors for a classic, you may has well have something to distract your passengers from the fact that it doesn’t have a nav system or ipod hookup. 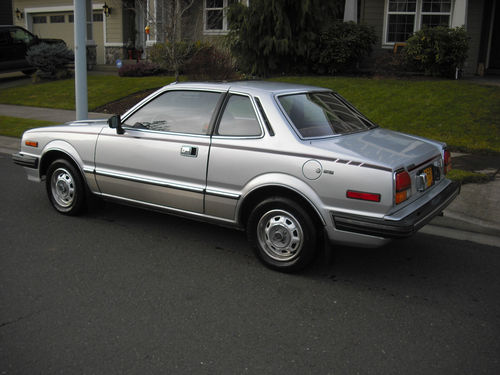 We don’t see many stock first generation Preludes on the streets anymore, most have been driven into the ground or have rusted into oblivion – the older Honda’s used very thin gauge sheet metal and undercoating was an afterthought.  This one looks to be a good deal for a simple daily driver for the petro-head on a budget.

See another vintage Honda for cheap? email us here: tips@dailyturismo.com