The first generation Mazda RX-7 was introduced in the US market in 1978 as a direct competitor to the 260Z, Celica GT, Mustang, Camaro, Porsche 924 etc.  It had an excellent chassis and a free revving rotary engine that made for a fantastic driving experience, but was lacking in power and torque.  Swap in a domestic V8 and the RX-7 transforms from Dr Jekyll to Mr Hyde – like this 1979 Mazda RX-7 with Ford 5.0 V8 for sale in San Diego, CA and currently bidding on ebay for $6,500 with 4 days to go. 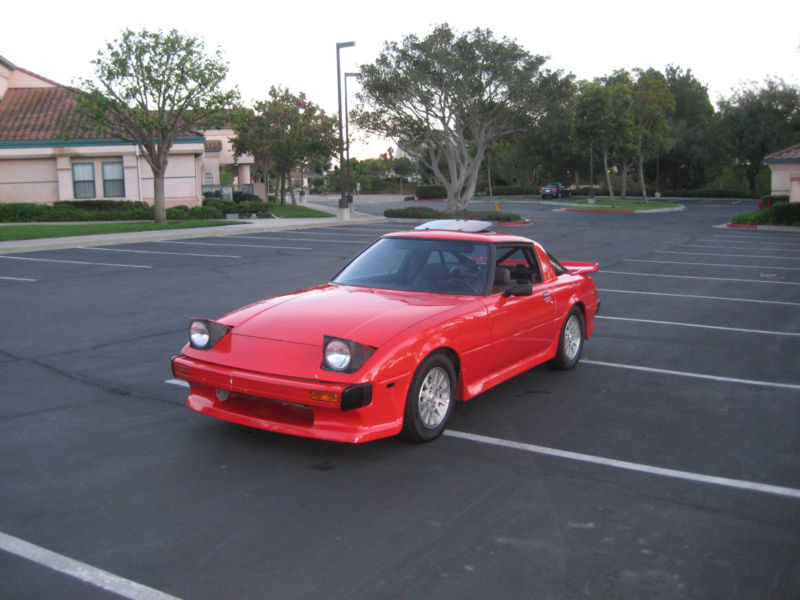 This Mazda, originally silver, was repainted in this red color about ten years ago and had Mazda Tricks or Racing Beat body kit installed.  The seller admits that it is more of a daily driver paint job and not something that will win shows, but at least it is a rust free SoCal car. 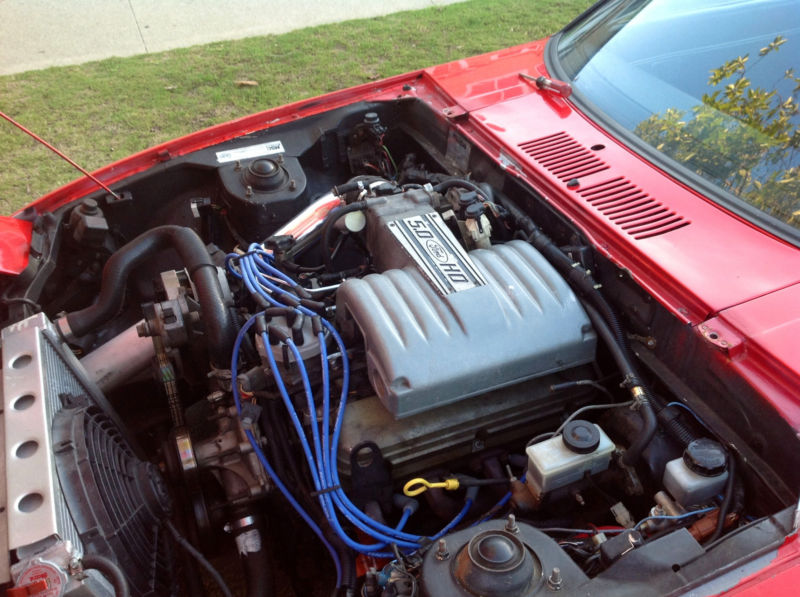 The original Mazda 12A rotary engine has been replaced with a Ford 5.0 liter V8 from a 1991 Mustang GT and is mated to the Mustang’s T-5 manual transmission.  The 5.0 is still mostly stock, and the seller mentions that it was dyno’d at 219 horsepower to the pavement or about 250 horsepower at the flywheel.  This is healthy for a stock 5.0 and was left stock so that it could pass California smog test and this particular car has been signed off by the Bureau of Automotive Repair so it is actually street legal.  The owner spent the time and effort to get a California smog referee to inspect it and it now will test for smog the same as a 1991 Ford Mustang GT. 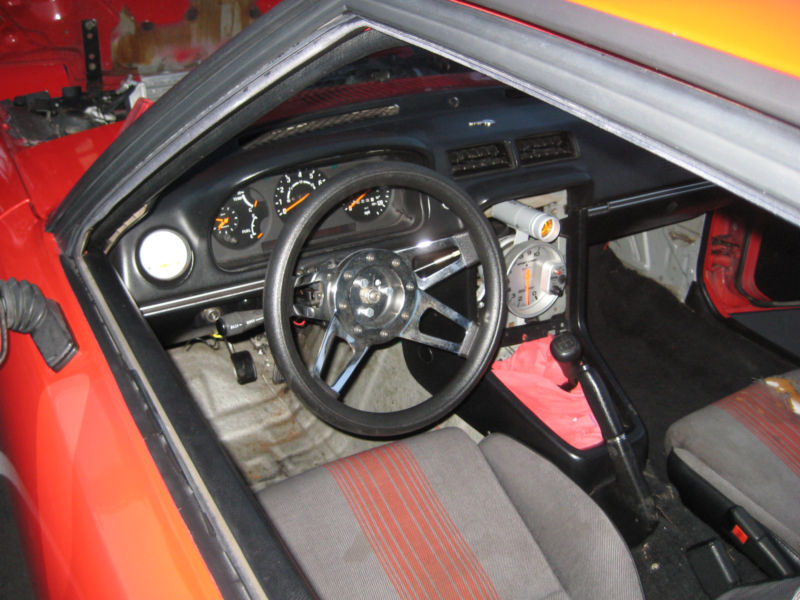 Inside is a bit of a mess – the tach install is really nasty and the seats look like they’ve seen better days, much of the carpet is missing and the shifter boot is made from what looks like a used garbage bag.  We also aren’t big fans of roll cages in street cars -especially ones that don’t have 5-pt harnesses installed as the cage tubing is extremely dangerous when you aren’t wearing a helmet and strapped in. 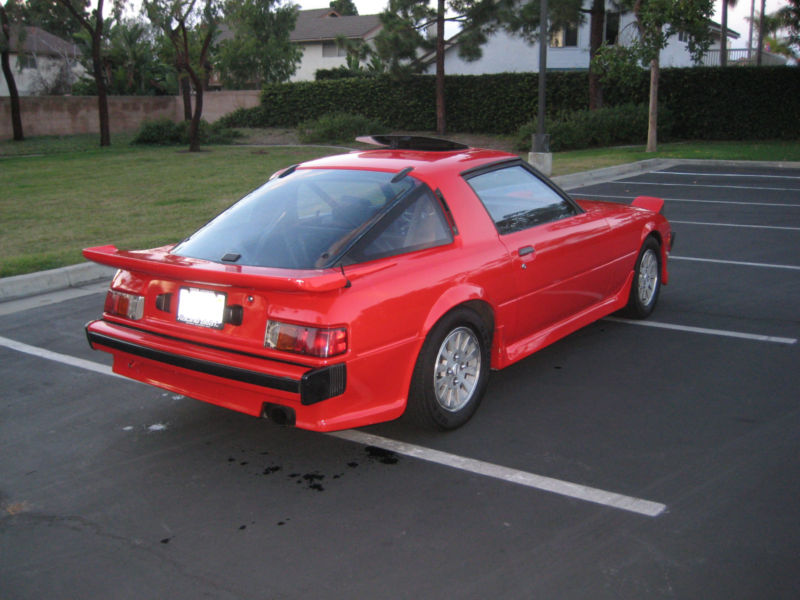 This car represents a decent deal for someone looking for a street/track/autoX car and doesn’t want something ordinary.  It does require some attention from the new owner to fully sort out all the little issues associated with an engine swap (we’d also bolt on some more power) and we think it would be a fantastic daily turismo when done.